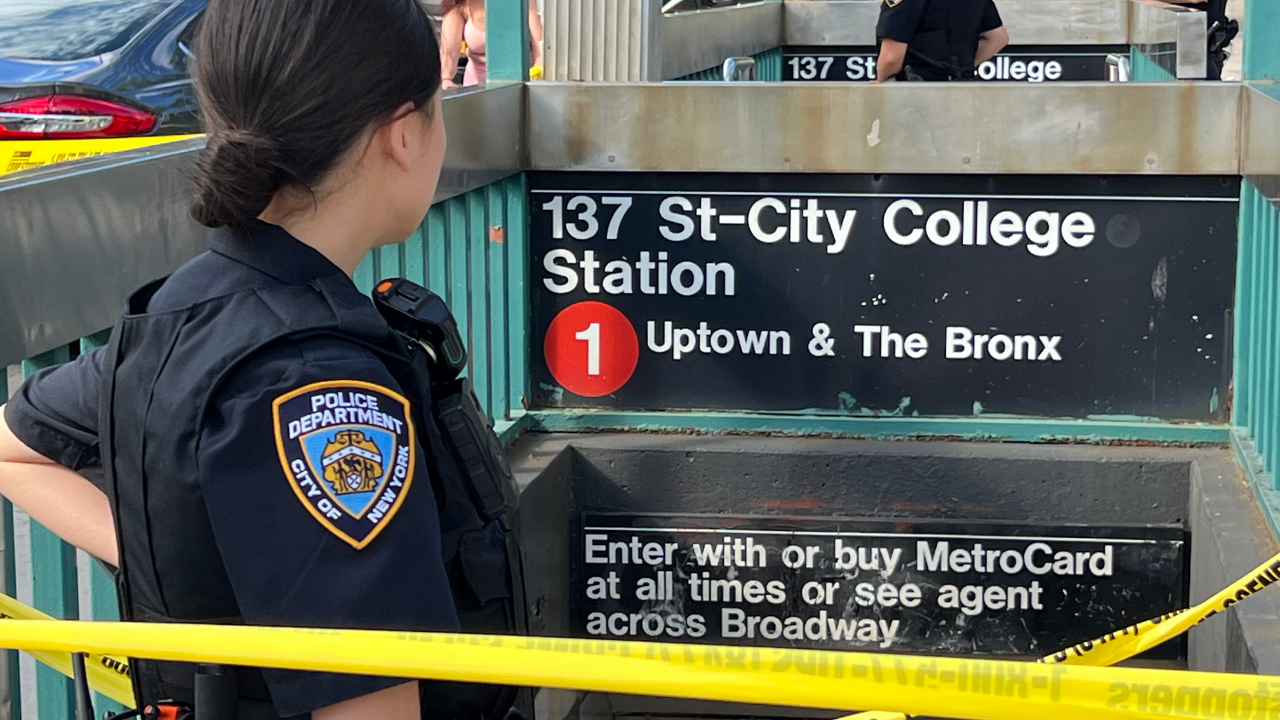 A 15-year-old boy was charged with murder and criminal possession of a weapon on Sunday morning after allegedly stabbing a 14-year-old to death on a subway platform in Harlem this weekend.

The 14-year-old victim was identified on Sunday as Ethan Reyes, the NYPD said.

Police were originally called to the 137 St/City College train station on Saturday afternoon about a crime in progress and found the 14-year-old male on the platform with a stab wound to the abdomen. He was transported to a local hospital, where he was pronounced dead.

The murder suspect, a 15-year-old whose identity has not been released because he is a minor, was bleeding from his back and abdomen when he was taken into custody later on Saturday.

“We do not believe this was a random act. It is believed that the individuals involved are known to each other and at this time there are no other suspects being sought,” NYPD Transit Chief Jason Wilcox said at a press conference.

A knife and broomstick were recovered from the scene.

The stabbing is the latest high-profile incident to occur on New York City’s subway system. Transit crime is up 52.5% so far this year compared to the same time frame in 2021, according to NYPD data.