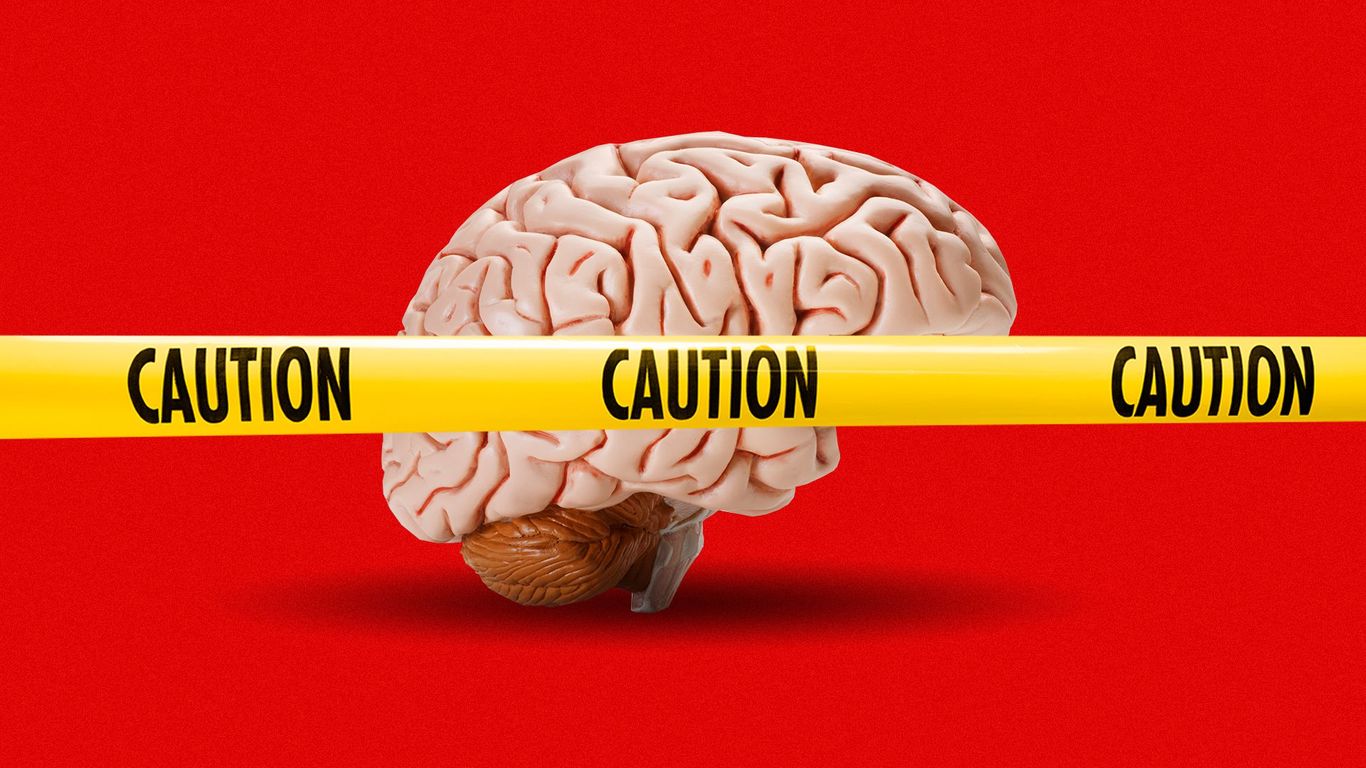 For the first time, conclusive evidence has been found that repeated head trauma leads to chronic traumatic encephalopathy (CTE), an incurable brain disease.

Why it matters: The new study, carried out by nine universities and the Concussion Legacy Foundation, determined athletes in contact sports are 68 times more likely to develop CTE than the general public.

The backdrop: This report comes amid a flurry of CTE-related news, as the shadow it casts across the sports world continues to grow.

What we’re watching: CTE is most often linked with hard-hitting sports like football and rugby. Now it’s soccer — which doesn’t have constant collisions but does have headers — that’s facing reckoning.