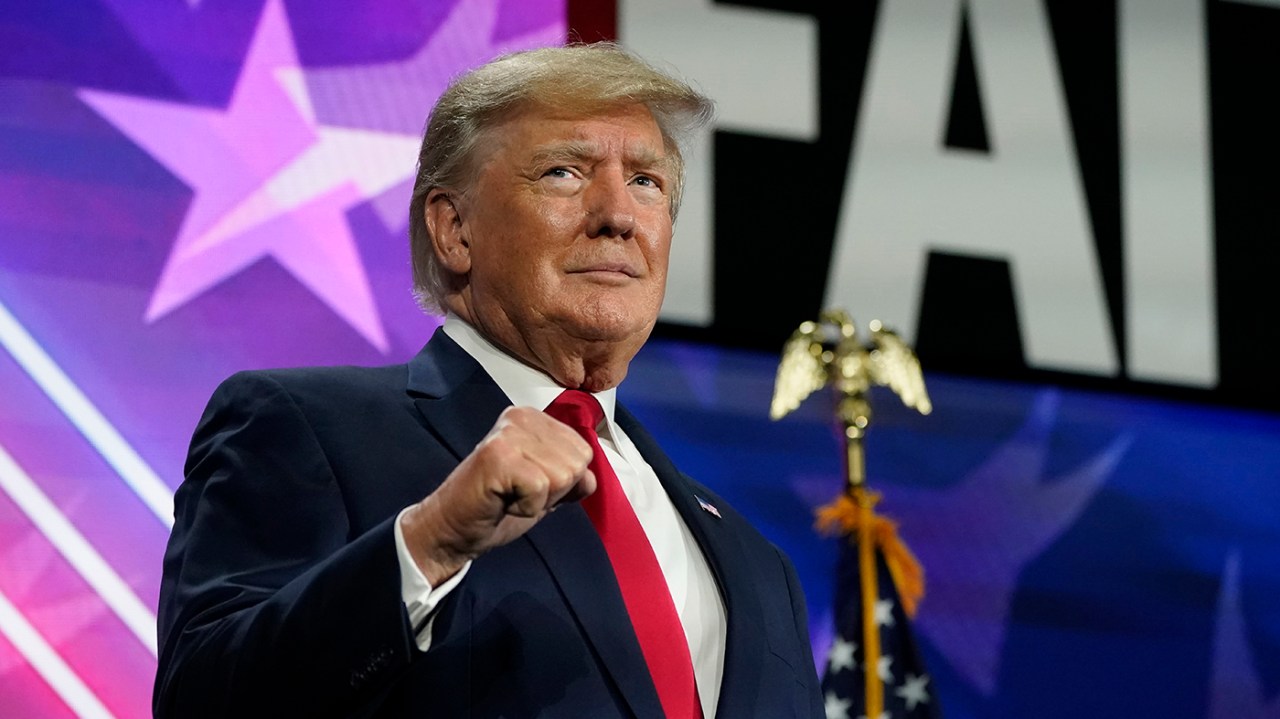 Key players in former President Trump’s last campaign have quietly distanced themselves from the president, raising real questions about who would staff his campaign as he edges closer to a bid for reelection in 2024.

Some key players from the 2020 campaign have even taken part in the Jan. 6 panel’s investigation into last year’s attack on the Capitol, underscoring the turmoil in Trump world over the last year.

The hearings have raised fresh questions within Republican circles about whether Trump is the best candidate for Republicans in a 2024 race for the White House, while reportedly propelling the ex-president toward a new bid.

Questions about who would run a new Trump campaign may miss the obvious.

The reality, multiple sources with ties to Trump’s orbit told The Hill, is the former president ultimately calls the shots and runs his own campaign. But those sources say there will likely be a mix of old and new faces if Trump formally launches a third presidential campaign.

“It’s one of those things I suspect we won’t know for sure until we know,” said one GOP operative.

One consensus name that those close to Trump believe will play a major role in any 2024 campaign is Susie Wiles, the chair of Trump’s Save America PAC.

“She is very confident, very professional and kind of knows how to work with [Trump,]” one source told The Hill, adding that she would be a likely pick to handle key day-to-day decisions.

Taylor Budowich and Liz Harrington have served as spokespeople for Trump and his PAC leadership and could both work in similar roles on any campaign, sources said.

Donald Trump Jr., the president’s eldest son and a frequent presence on the campaign trail for Republicans, would also likely play an advisory role, sources said, but would be unlikely to take on an operational role like Jared Kushner did in previous campaigns.

Kushner, the president’s son-in-law and former White House senior adviser, played a major role in shaping campaign strategy in 2020. But he has also kept some distance from Trump in the two years since leaving Washington, DC

Kushner is one of several former White House and campaign aids whose testimony has been featured in public hearings held by the House committee investigating the Jan. 6, 2021, attack on the Capitol.

The president’s son-in-law and daughter, Ivanka Trump, were both featured talking about how they were focused on other matters in the weeks after the 2020 election, seemingly distancing themselves from the former president’s claims of widespread fraud.

Trump later posted on his social media network, Truth Social, that Ivanka had “checked out” and wasn’t interested in looking at the election results.

Jared and Ivanka have publicly tried to stay out of the spotlight and keep their distance from the former president in the past two years. One source said they would expect Jared Kushner not to take on as pivotal of a role as previous campaigns if Trump runs again, but noted that he’s family and would likely find a way to insert himself into the operation.

Multiple other prominent members of Trump’s 2020 team have been recurring players in the House Jan. 6 hearings.

Jason Miller, Justin Clark and former Trump campaign manager Bill Stepien have all had their closed-door deposition played during public hearings, where they have talked about their disagreements with Trump’s claims of fraud and their uneasiness with the legal strategy he ultimately pursued.

But sources in Trump’s orbit include that their testimony would not preclude some of those individuals from having a role in a potential 2024 campaign, should they want one.

While Stepien testified that he quietly stepped away from his job in January 2021 as Trump and his allies pursued baseless claims of widespread fraud to try and overturn the election, his firm has since advised several pro-Trump candidates.

Stepien is generally respected as a data-focused campaign adviser, while Clark worked with Trump and his team from the 2016 campaign, into the White House and on the 2020 trail.

“It wouldn’t surprise me if they both end up involved,” one source said.

Announcing sooner than later could give Trump a head start on potential other 2024 candidates in recruiting staff and building a campaign team. But strategists and former Trump aides have cautioned there are downsides to jumping into the race too soon.

Declaring as early as this summer would cap how many times Trump could go back to smaller donors in the two years until the 2024 convention, and it would trigger financial disclosure requirements. One former adviser also argued soon that by Trump risks declaring too much seeing his stock him fall under renewed scrutiny, paving the way for potential challengers.

“I don’t see how declaring now changes the calculus of Ron DeSantis or another candidate from getting in the race,” the former adviser said.