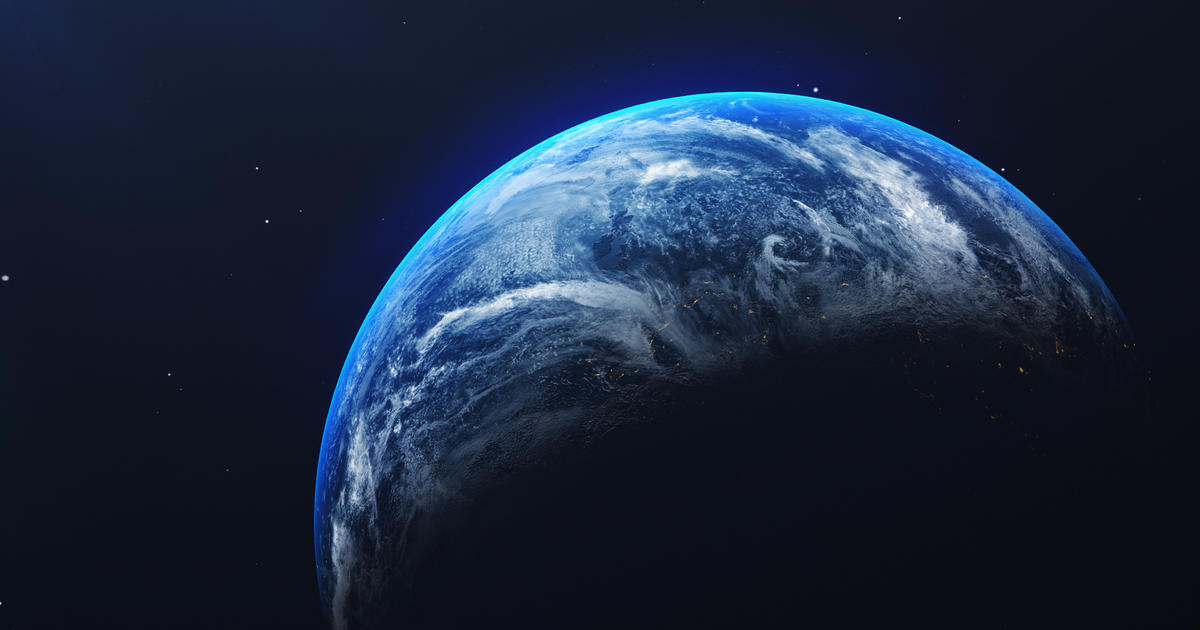 NASA has discovered more than 5,000 planets outside of our solar system – but so far, Earth is the only one that appears to have the right conditions for human life.

NASA said it has confirmed 5,005 exoplanets – or planets outside of our solar system. Most are in a very small region outside of our galaxy, the Milky Way. And by “small,” NASA means within thousands of light-years. One light year is 5.88 trillion miles.

The closest known exoplanet to Earth, Proxima Centauri b, is about four light-years away.

NASA has been studying exoplanets for 30 years, and even with the number surpassing 5,000, Earth is the only planet NASA knows of with life on it – so far.

“Scientists are searching the galaxy for planets similar to Earth, and signs of life,” NASA says. “As we see on Earth, life can adapt to conditions that human beings would consider very harsh,” such as temperature, radiation, salinity, acidity and aridity. It may be possible that life has started on other worlds and adapted to conditions quite alien to what we are used to, NASA says.

NASA’s Kepler Space Telescope helped scientists discover there are more planets than stars in the galaxy, and the administration is working to learn all about the exoplanets’ “weirdness, their variety, and all the fascinating things they can tell us about how planets form and develop .”

There are 8,709 exoplanet candidates that require further observation to determine if they are real.

As for if a person will ever go to an exoplanet, NASA says not anytime soon, since it would be an enormous distance to travel. However, NASA suggested a robot could visit an exoplanet like the rovers on Mars one day very far in the future. “Today, NASA is concentrating on the steps to get humans to Mars, which is our next-door neighbor,” NASA says.

Caitlin O’Kane is a digital content producer covering trending stories for CBS News and its good news brand, The Uplift.