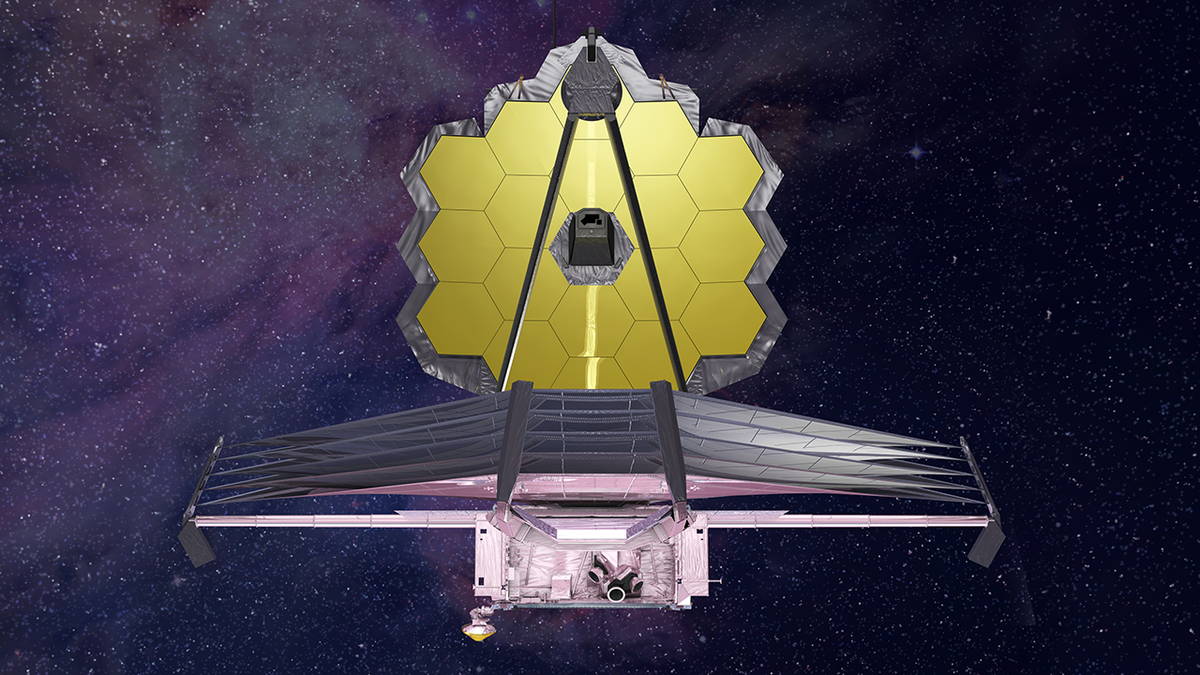 NASA is not done evaluating the career of telescope namesake James Webb, officials said after controversy surrounding the flagship observatory’s name has continued since last summer.

James Webb was the second administrator of NASA. From 1961 to 1968, he oversaw the Apollo program that landed humans on the moon and advocated for NASA’s science agenda. That was the motivation cited in 2002, when then-administrator Sean O’Keefe decided to name what was being called the Next Generation Space Telescope in Webb’s honor.

The James Webb Space Telescope finally launched nearly two decades later, getting off the ground this past December. But that liftoff came amid calls for the project to be renamed due to assessments that, during Webb’s time in the federal government, he fed the discrimination against LGBTQ people that has been dubbed the Lavender Scare. In late September, NASA Administrator Bill Nelson stood by the telescope’s namebut agency officials now say that the case is not yet closed.

“The administrator’s statement was that at that time, there wasn’t any evidence that would lead to us changing the name,” Paul Hertz, head of NASA’s astrophysics division, told a meeting of the Astrophysics Advisory Committee on Wednesday (March 30). “The research was not completed… and we did not intend to imply that it was completed.”

Related: How the James Webb Space Telescope works in pictures

Hertz also acknowledged that the controversy has complicated scientists’ excitement for the observations the high-powered telescope will provide. “I know that the decision that NASA made is painful to some, and it seems wrong to many of us,” he said.

NASA’s acting chief historian, Brian Odom, also attended the meeting and said that he was planning an April trip to the Harry S. Truman Presidential Library in Missouri, which holds documents from Webb’s time as Truman’s undersecretary of State, from 1949 to 1952. During this era began the Lavender Scare, a federal LGBTQ employees that resulted in persecution of thousands of people being fired or forced to resign, according to article published by the National Archives.

“The NASA leadership took the investigation very seriously into whether or not the James Webb Space Telescope should be renamed,” Hertz said. “We acknowledge that for decades discrimination against LGBTQ+ federal employees was not merely tolerated, it was shamefully promoted by federal policies.”

At question is Webb’s role in those policies. “I’m gonna go there and dive into the records,” Odom said, attempting to “recreate the context” of these actions. “When Webb arrives at the Department of State, what is the activity in this room that has already started? What is Webb’s reaction to that? Do we see him reacting to that? Is there evidence in which Webb says, ‘What you’re doing is correct,’ [or] ‘What you’re doing is wrong’? Is there evidence where he says, ‘I would like to see this increased’?”

In addition to Odom’s research trip, the agency has hired an outside contractor to go through similar records held by the National Archives and Records Administration in Maryland; the contractor has been to the facility multiple times and is still working, and Odom may visit as well, he said. “There are records there that we really, really want to get in, and that’s why we’re spending a lot of time there,” he said of the agency.

Both facilities were closed to researchers in September due to the COVID-19 pandemic but have since reopened.

The Wednesday meeting came just days after the Nature exclusive published nearly 400 pages of internal NASA documents. The documentsobtained through a public records request, including primarily emails to and from staffers, offering a view of the conversations that unfolded about the Webb legacy.

In perhaps the most eye-catching of the emails, a non-NASA employee wrote about a law case from Webb’s NASA in which a personnel officer testified to “a custom within the agency” of firing employees for expressing non-straight sexualities.

Hertz and Odom wrote or received many of the emails, which, although redacted to protect personal information and NASA’s deliberative process, offer a glimpse of agency leadership’s attempts to navigate the controversy.

In a March 2021 email, Odom wrote, “From the start, I will say there is no clear answer that will distance Webb from claims of homophobia. I certainly wouldn’t argue that he was a crusader against LGBTQ, but, you can’ t argue that he did not facilitate that process as well.”

He summarized his thoughts on the matter by writing, “Recommendation: Don’t change the name at this point. Stop naming things after people [he says half joking].”

During the March 30 meeting, Hertz and Odom offered their first public comments since the documents were published. And in stark contrast to agency actions in the fall, when NASA declined to share any historical documents consulted during its evaluation of Webb, now Hertz and Odom emphasized that the research would eventually be made public.

“We’re going to make sure people know the evidence that we had in front of us as we’re asking this question,” Odom said. “That’s the plan for right now; it’s been my plan from the beginning to do that.”

He suggested that by the end of April, he expects to have a clear enough sense of the archival records to know whether they fit the position the agency has held to date. When the evidence is shared publicly, it will depend on what the researchers find precisely. “If we uncover new evidence, that really does change the timeline,” he said.

Hertz emphasized that the authority to retain or revise the name of the James Webb Space Telescope remains exclusively Nelson’s. “The naming of the telescope is the administrator’s prerogative,” he told the committee.

He also suggested that whatever the final name of the observatory, the decision wouldn’t be discussed. “I’m going to make some factual statements,” Hertz said. “The administrator has not spoken to the press about this decision; I think it’s unlikely that he’ll speak to this committee about this decision.”