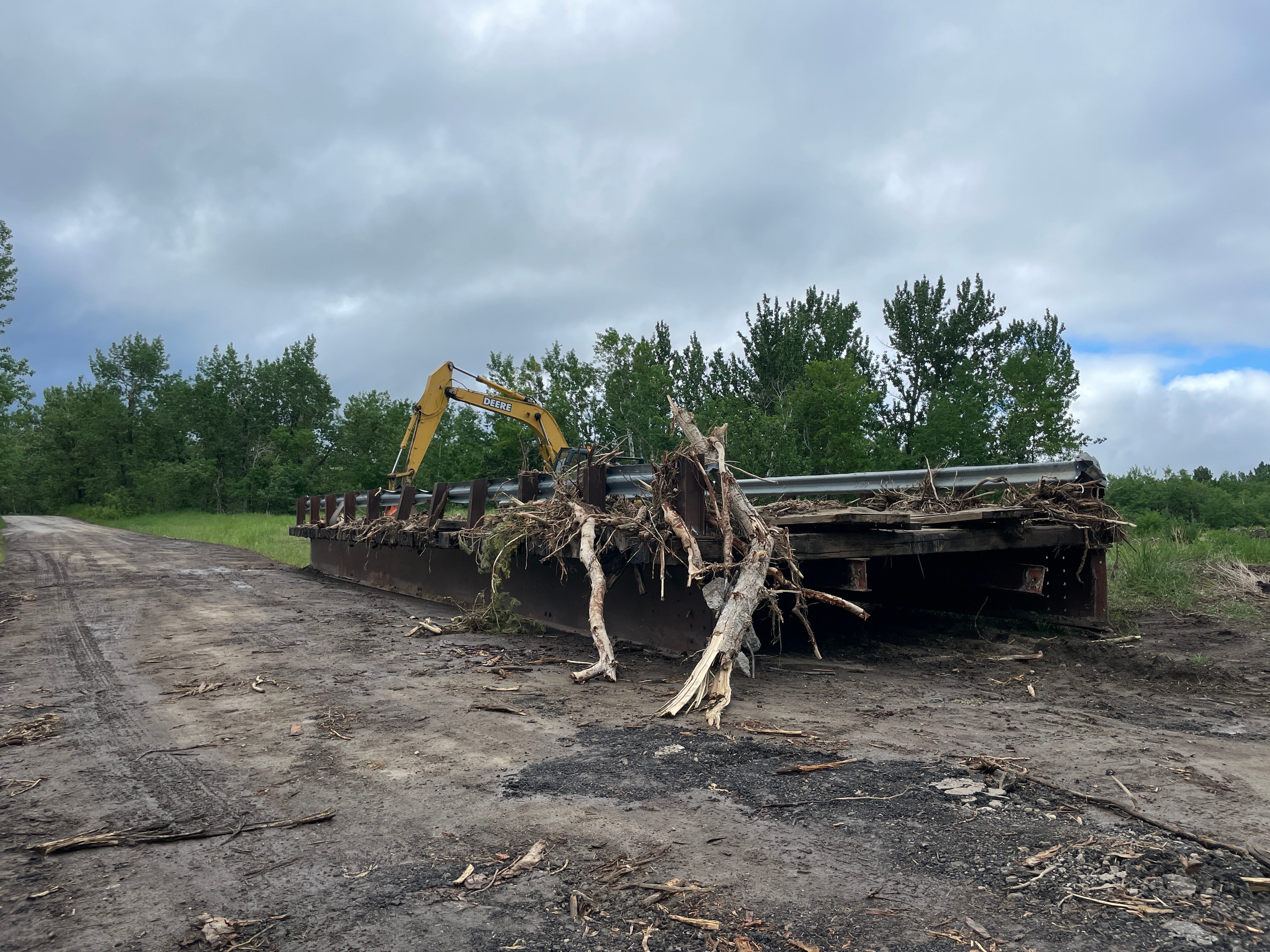 Tourist towns that rely on Yellowstone National Park are on edge a week after historic flooding may have permanently damaged part of the park.

Tourist towns that rely on Yellowstone National Park are on edge a week after historic flooding may have permanently damaged part of the park. Most of the damage is in the north, but Yellowstone’s south loop will reopen to the public Wednesday.

In Red Lodge, Montana the community is working on clean-up efforts and waiting to see how new limits on visitors will affect business.

Thousands of people must pass through the town of Red Lodge’s main street of restaurants and shops to get to Beartooth Pass, a scenic drive that takes you to Yellowstone. That pass is now closed for repairs after massive flooding. Residents say this is the quietest they’ve ever seen this town, something businesses are sweating about.

“Red Lodge is a tourism community it relies almost 100% on tourism,” Gena Burghoff, one of the owners of Prerogative Kitchen, said.

Some residents say the river Rock Creek can be still enough in the winter to walk across. (Fox News)

The restaurant sits on the main street of restaurants and shops that welcome tourist on their way to Beartooth Pass. The town of about 2,100 people relies heavily on summer travel.

“These streets are packed on the weekends, especially this time of year,” Burghoff said.

But the streets are mostly empty the weekend after the flooding, something Burghoff blames on the closing of Yellowstone National Park.

“Everyone is taking a 50-75% hit right now and this is our only time to make money in the summer,” Burghoff said. “Coming out of COVID, we just got our feet back on the ground and now this. Like we were ready to catch up, and it’s just really frustrating right now.”

One of her employees escaped his basement apartment with only his cell phone and pajamas. He had to smash a window to get out, and the flooding totaled his car from him too.

“We have six homeless employees, three lost everything, and a couple others lost 50% of the things,” Burghoff said.

The Meeteese Trail Road bridge was completely damaged by the flooding, leaving many residents unable to get to and from town in their cars from their home. connects (Fox News)

Yellowstone will start letting in visitors this week on a limited basis, while trying to balance preserving the park, keeping the local economies running and tourism demands.

“I think if people will keep their heads, things will be fine, but we are already seeing a lot of bookings canceled,” Edwards said.

Edwards says they usually take 25-30 people out riding a day in the summer. They barely saw that many people all last week. Edward’s says his family members him puts it best, they’ve experienced it all.

“First the pandemic, then last year all the heat and drought. This year flooding. He goes, ‘I’m starting to think you have the 40 horses of the apocalypse,'” Edwards said.

He said stock up hay in the summer to feed the horses in the winter, but many of their hay is stored in Billings and across Montana are all underwater. Losing the hay to flooding will be a big financial hit, since it costs three times more for hay now than it did a year ago.

Businesses urge tourist to still come and visit, but to be patient since many workers are displaced and have lost everything.