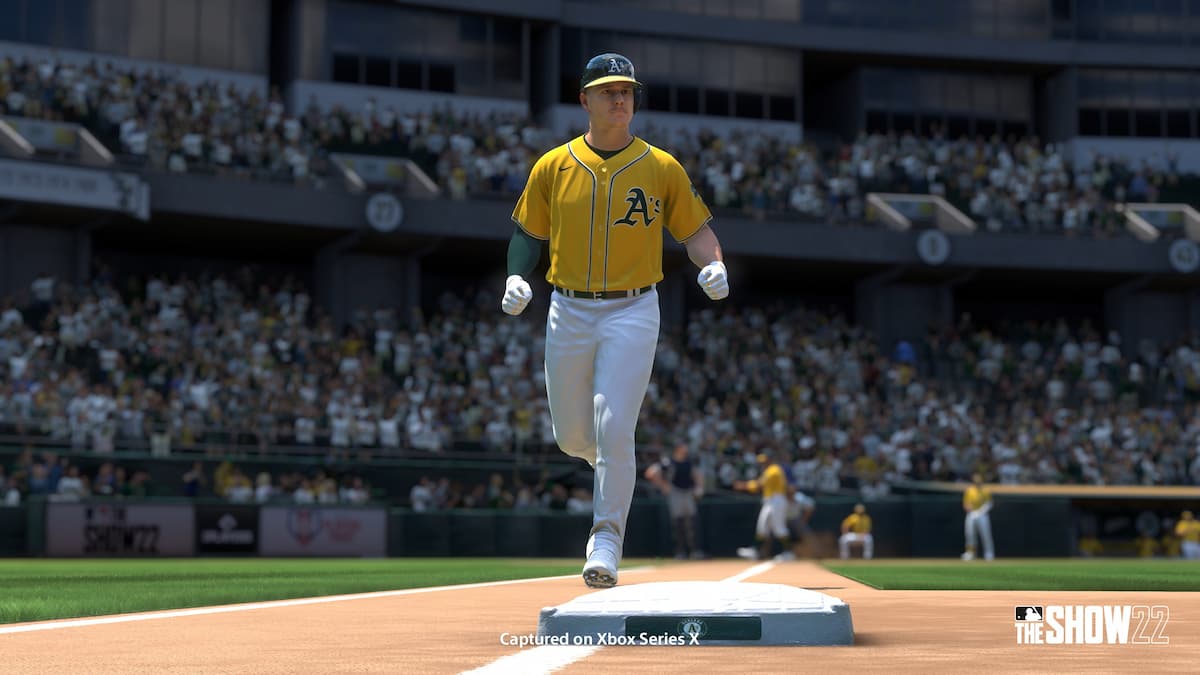 Just hours before the launch of early access for MLB The Show 22, San Diego Studios (SDS) dropped news regarding Diamond Dynasty. Diamond Dynasty, the fantasy-themed mode in MLB The Show 22, will see some returning features, but also some new additions and quality of live changes. Here’s a recap of what was announced by SDS on March 31.

Among some of the new Diamond Dynasty additions includes Mini-Seasons, and a big tweak to the timed Featured Programs. For Mini-Seasons, users will be able to play CPU teams in a condensed, 28-game season with two playoff rounds. Team Dynasty will be comprised of user-created Diamond rosters, and player rewards will include items, as well as packs.

Featured Programs are also getting a makeover. Instead of Inning Programs, San Diego Studios has now changed up the formula, and will instead feature different rewards during every one. For the first Featured Program, users will be able to earn up to 12 different Faces of the Franchise cards via the Featured Program. Six of those can be sold, while the other six are random and untradeable.

Related: All Faces of the Franchise Team Affinity players in MLB The Show 22

San Diego Studios also unveiled the rewards collection for MLB The Show 22. Users who collect all Live Series National League cards will receive a 99 OVR Roberto Clemente. For the American League, the 99 OVR Frank Thomas is the prize. Get both of those cards, and users will get a 99 OVR Randy Johnson.