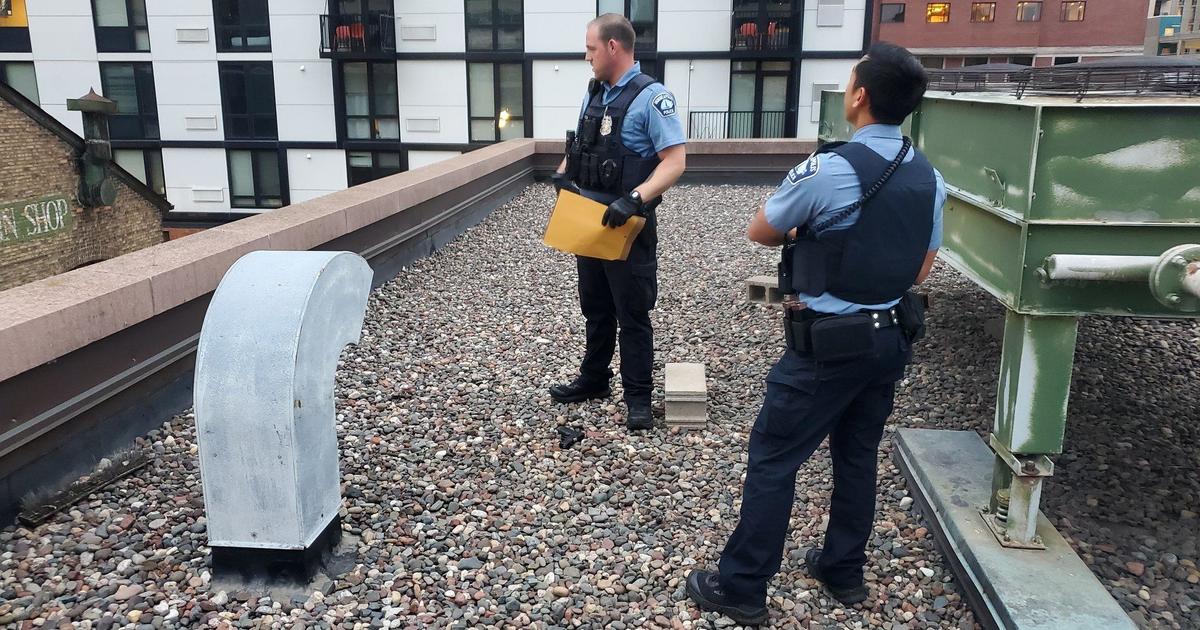 MINNEAPOLIS – A man is dead and another man is in custody after a deadly shooting inside a downtown Minneapolis apartment Sunday night, which involved a gun that was tossed onto the rooftop of the WCCO-TV building next door.

It happened just before 8 pm at the Artistry on the 10th apartment building, located on the 1000 block of South Marquette Avenue. MPD Public Information Officer Garret Parten says the relationship between the shooter and victim is not clear at this point, and there was no sign of forced entry into the apartment.

“There has to be a better way to settle disputes than pulling out a gun,” Parten said.

Officers also arrived at WCCO-TV at about 8 pm on a report that the handgun used in the shooting had been tossed down from the apartment’s balcony, landing on the station’s rooftop. They took the weapon into evidence.

This is the 56th homicide of the year in Minneapolis, and the second that occurred in the city on Sunday.

The WCCO Staff is a group of experienced journalists who bring you the content on WCCO.com.