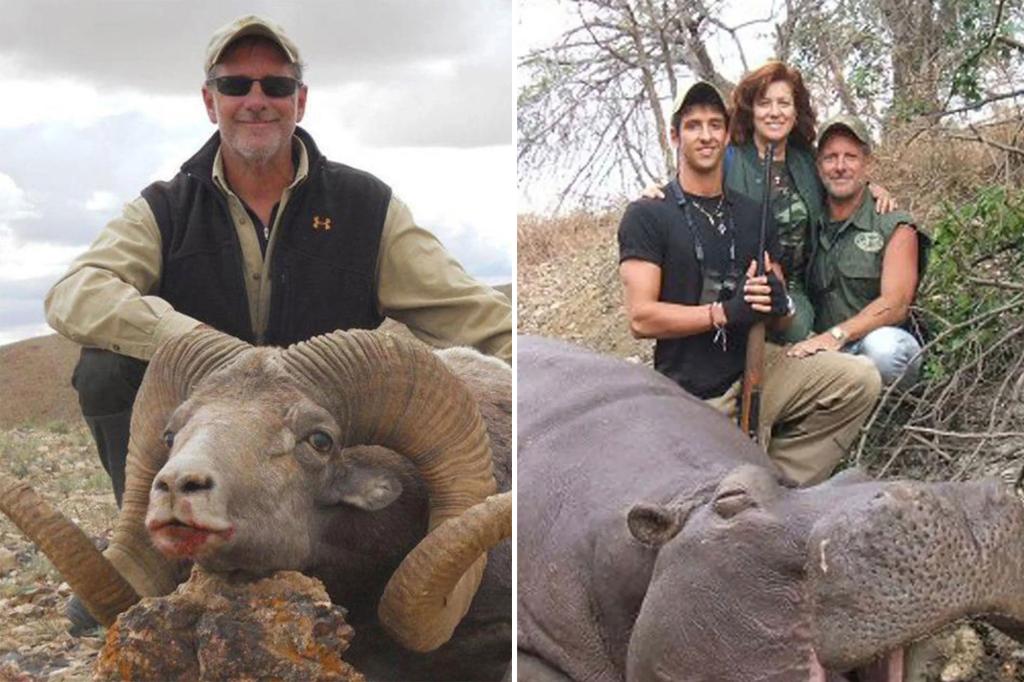 A multimillionaire dentist and big game hunter from Pennsylvania was found guilty of murder and mail fraud Monday for the shooting death of his wife on an African safari trip nearly six years earlier.

A grand jury found Lawrence “Larry” Rudolph, 67, guilty of gunning down his wife of 34 years, Bianca Rudolph, following a three-week-long trial in a Denver federal courthouse.

He was also convicted of mail fraud for cashing in $4.8 million in life insurance payments following his wife’s October 2016 death — which he claimed was accidental and self-inflicted.

Jurors sided with prosecutors who said Rudolph killed his wife in cold blood as part of a premediated plan to take the life insurance payouts and start a new life with his mistress of 20 years.

They said Rudolph shot his wife while on a hunting trip in Zambia on Oct. 11, 2016 and was overheard years later shouting out “I killed my f**king wife for you!” during an argument with the other woman, Lori Milliron, while out to dinner.

The wealthy dentist maintained his innocence during the trial and claimed Bianca Rudolph had accidentally shot herself in the chest while packing away a shotgun when he was in the bathroom. He said his wife had been packing her bags in a hurry as she was in a rush to return home from the trip.

However, prosecutors said her gun wound couldn’t have been self-inflicted. They presented evidence that showed the shot to her heart had been fired from two feet to three-and-a-half feet away.

Prosecutors said Rudolph planned to murder his wife after she asked for more decision-making power in the couple’s finances and had demanded he fire Milliron.

Rudolph’s lawyers said he had no reason to kill his wife for Milliron because the couple had been in an open relationship since 2000, which allowed them to have sexual relationships with others.

They also said he had no financial need for the life insurance payouts, which went into a trust for the couple’s children, when he was worth more than $15 million at the time. Investigators for the insurance companies that the shooting was accidental and concluded forked over nearly $5 million to the family.

Prosecutors claimed Milliron, who is the manager of Rudolph’s Pittsburgh-area dental franchise, became privy to the murder after the fact. They accused her of lying to a federal grand jury about her case and her relationship with Rudolph.

Rudolph faces a maximum term of life in prison or the death penalty.