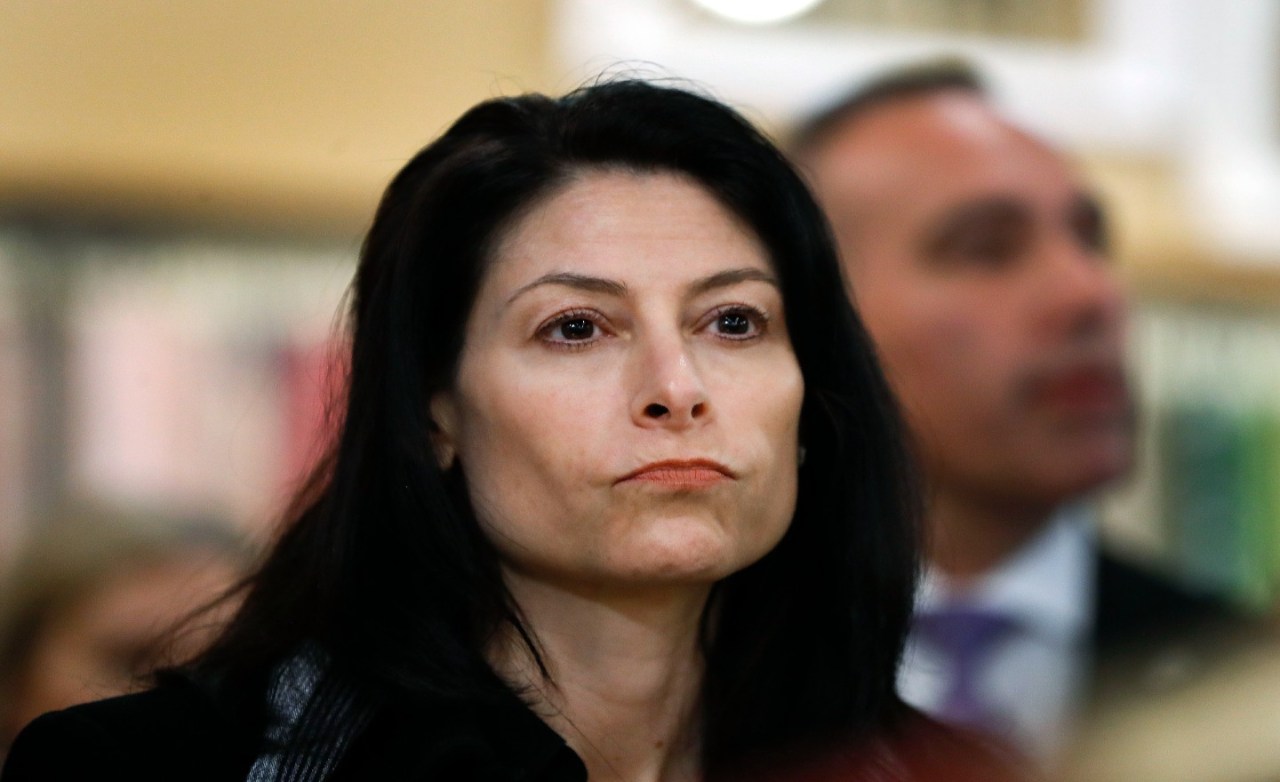 Politico published a petition from Nessel’s office calling for the special prosecutor after her investigation into the alleged scheme found ties to Matthew DePerno, the presumptive Republican nominee for Michigan attorney general, who is endorsed by former President Trump.

“When this investigation began there was not a conflict of interest,” the petition states. “However, during the course of the investigation, facts were developed that DePerno was one of the prime instigators of the conspiracy.”

The Hill has reached out to Nessel’s office and the Michigan Prosecuting Attorneys Coordinating Council, the group that received the petition, for comment.

Nessel’s investigation began after a request in February from Michigan Secretary of State Jocelyn Benson, who said she received reports that at least one unnamed third party was able to “gain inappropriate access” to voting machines in Richfield Township and Roscommon County.

In its petition, Nessel’s office said the special prosecutor should review charges like willfully damaging a voting machine and fraudulent access to a computer system.

Trump in September endorsed DePerno, who is a vocal supporter of the former president’s unfounded claims of election fraud.

“Dana Nessel has a history of targeting and persecuting her political enemies,” Shepard said.

“At the same time she has refused to prosecute any crime involving Democrats including the deaths resulting from the nursing home COVID scandal,” he added.