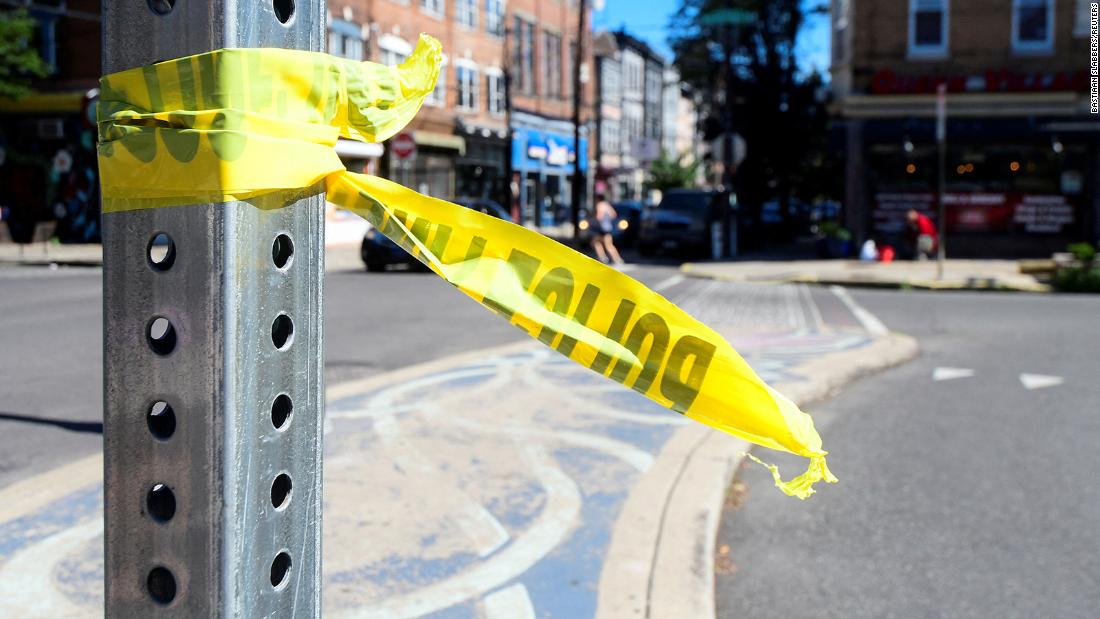 At least a dozen people were killed and more than 60 injured in at least 10 mass shootings this weekend in the United States.

Some were at graduation parties, a nightclub, a popular entertainment district or a strip mall.

In 2020, there were 161 mass shootings through June 5; in 2019, that number was 154. The non-profit and CNN both define mass shooting as one in which at least four people are shot, excluding the shooter.

Here’s where mass shootings took place across the country over the weekend:

— in Help, Texas, Five people were wounded after a shooter fired into a crowd gathered for a high school graduation party, Police Chief David Burton said. All five wounded are teenagers, including two who were in critical condition, he said.

— in Summerton, South Carolinaone person was killed and at least seven others were wounded at a graduation party.
— in Philadelphiaat least two people were killed and 11 others hit by gunfire at a bustling entertainment district. A third person who died might have been one of the shooters, police said.
— in chattanooga, Tennessee, two people were killed and 14 were wounded at or near a nightclub.

— in phoenix, one person was killed and eight others wounded at a strip mall. The slain victim was a 14-year-old girl, police said.

— in Mesa, Arizonatwo people were killed and two others were wounded.

— in Omaha, Nebraskaone person was killed and three others were wounded

— in Chesterfield, Virginiaone person was killed and five others were wounded.

— in Macon, Georgiaone person was killed and three others were wounded.