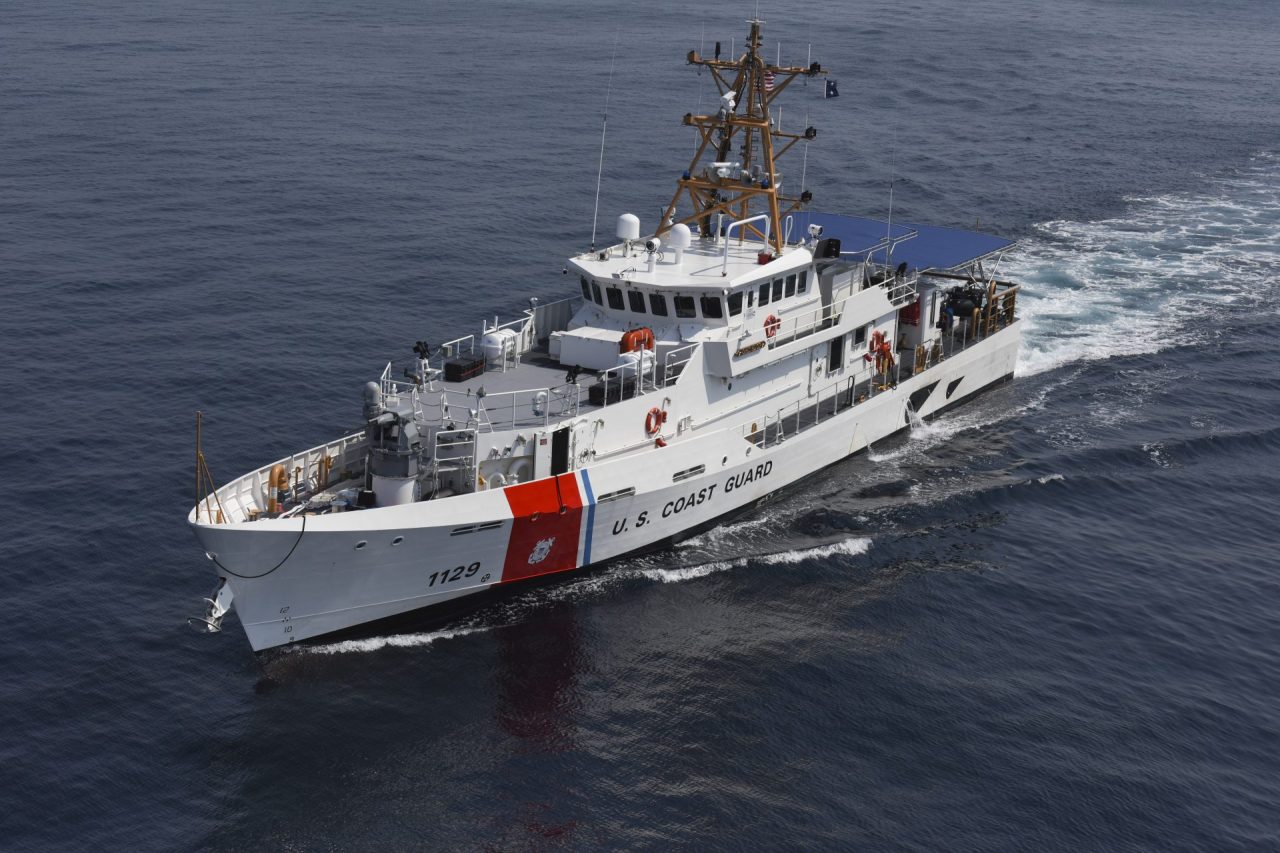 The USCG said they received a report from a crew member of a fishing vessel around 4 am that the captain of the boat fell overboard while it was on autopilot.

The man was reportedly in the water, without a life jacket, for more than four hours. A passerby vessel, the New Beginning, rescued him, according to the USCG.

At least three USCG crews responded to the scene. The USCG said they helped transport the captain back to his vessel to bring it back to a port. The captain is reportedly in “good condition.”

“We’d like to commend the crew of the New Beginning on their vigilance and willingness to help,” Capt. Cassie Kitchen, a Sector Mobile search and rescue mission coordinator, said. “To survive in the water without a life jacket as the captain did is difficult for anyone to accomplish.”

The USCG would like to remind the public to use precautions when boating, including wearing a life jacket, using kill switches and having proper communication equipment.