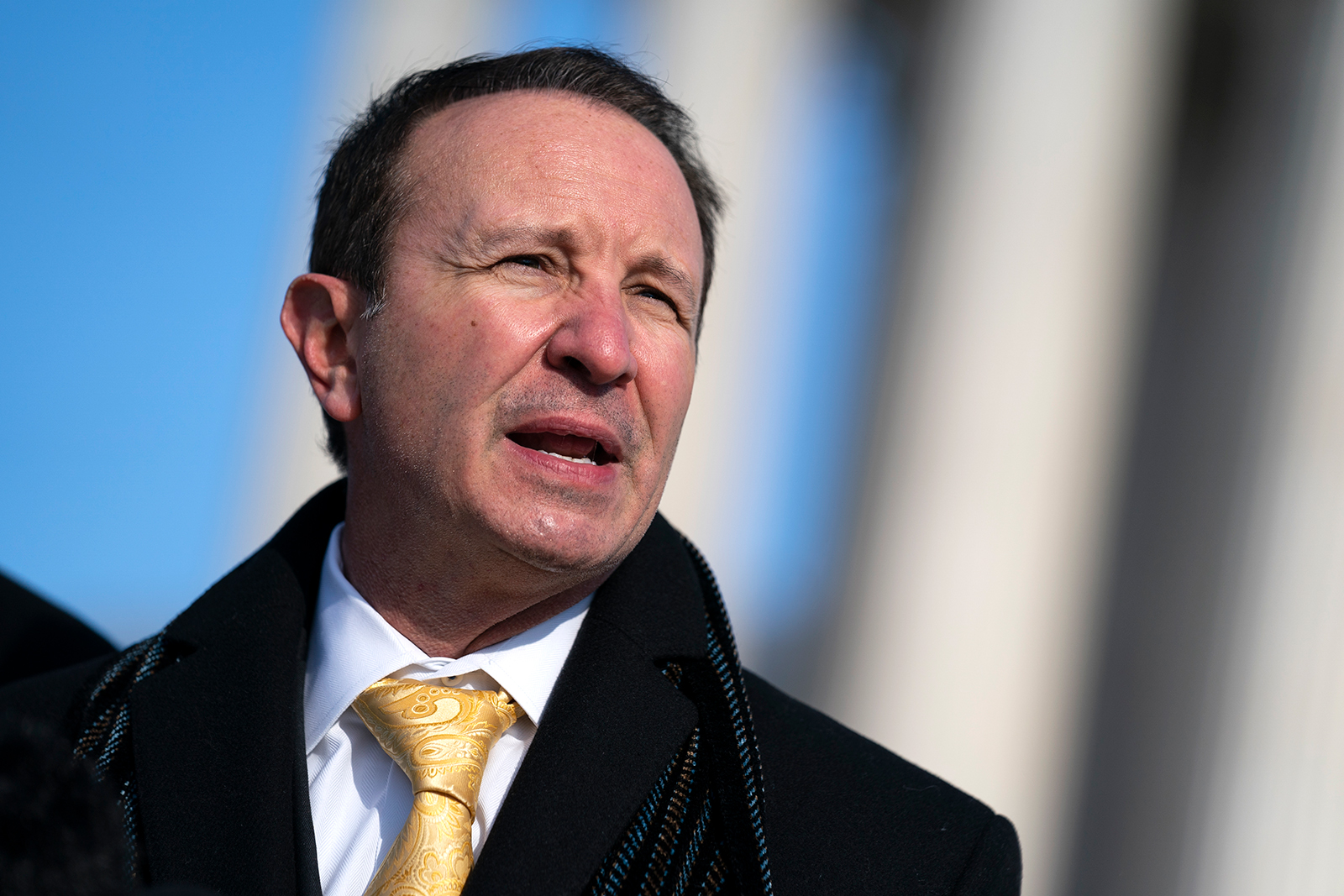 The broad majority of Americans did not want to see Roe vs. Wade overturned, polling taken before the Supreme Court’s decision shows. Here’s a recap of the latest data on the public’s views of abortion, from CNN and elsewhere:

Views on overturning Roe vs. wade

In a May CBS/YouGov poll, 63% of Americans said they expected that overturning Roe would make abortion access harder for poor women, with 58% saying it would make abortion access more difficult for women of color. Fewer expected similar difficulties for White women (35%) or wealthy women (19%). And a majority of women (54%) said that generally, overturning Roe would make life worse for most American women.

In the CNN poll, 58% of US adults said that, if Roe were overturned, they’d want their state to set abortion laws that were more permissive than restrictive. About half (51%) said they’d like to see their state become a safe haven for women who wanted abortions but couldn’t get them where they lived.

But not everyone was aware in advance how their own state would be affected. Of Americans living in states with trigger laws to immediately ban abortion after the overturn of Roe, only 45% realized that was the case, according to a Kaiser Family Foundation poll conducted in May. Another 42% living in those states were unsure what the impact of the ruling would be where they live.

It’s still too soon to know how views on abortion might shift in the wake of the Court’s decision, or to forecast how the aftermath of the decision might affect the upcoming election. There are some early signs that the blow to abortion access could be particularly motivational to abortion rights supporters. A significant share of core Democratic backers such as young people and women said they would be angry in the wake of the ruling, and several surveys this spring found Democratic voters more likely than Republican voters to see abortion as a highly relevant issue to this year’s election . But it’s less clear how that motivation might manifest itself, or to what extent it’ll alter the overall political landscape.

A May poll from Monmouth University found that 48% of Democrats considered a candidate’s alignment with their views on abortion to be extremely important to their vote, up from 31% in 2018; among Republicans, the number was 29%, down from 36% four years ago.

CNN polling conducted immediately before and after the leak of a draft Supreme Court decision on Roe v. Wade found a 7-point rise in the share of Americans who said their views on abortion align more with Democrats than Republicans. But there was little immediate evidence of a sea change in any of the Republicans’ early advantages heading into the midterms.

Views of the Supreme Court

The decision could also affect Americans’ views of the Supreme Court. Following the leak of the draft opinion, Marquette Law School polling found, public approval of the Court fell, from 54% in March to 44% in May. The change was largely due to a shift among Democrats: while 49% of Democrats approved of the Supreme Court in March, just 26% felt the same in May. Marquette’s May poll also found that 23% of Americans viewed the Supreme Court as “very conservative,” an uptick from 15% in March.