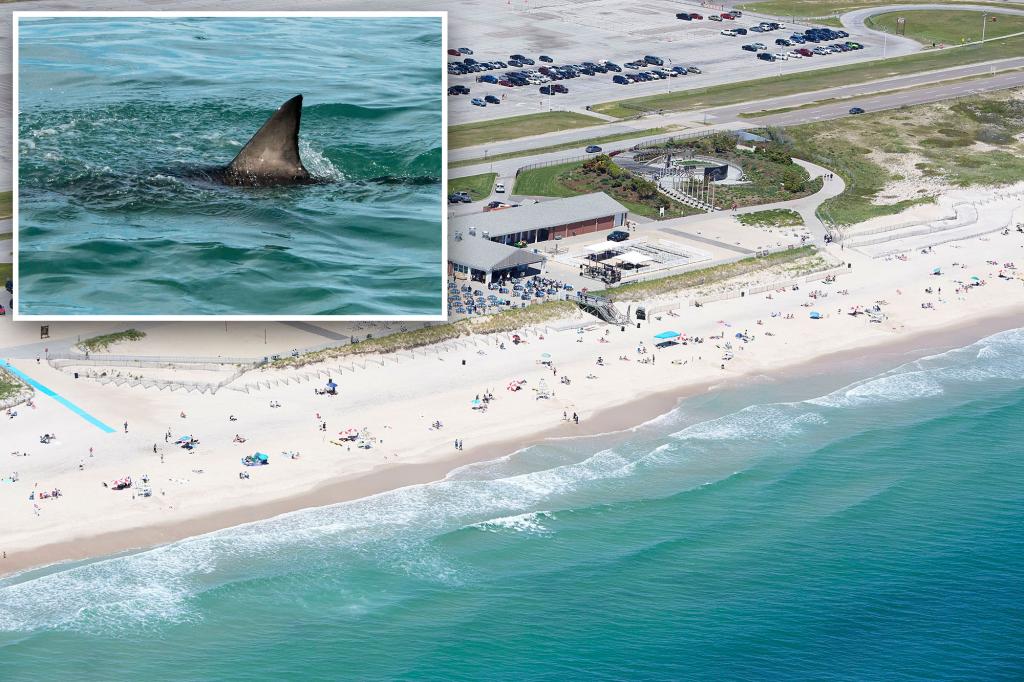 A Long Island lifeguard was playing a victim in a water-training exercise Sunday when he was bitten by a shark, officials said.

The victim was able to walk out of the water unassisted, was bandaged and taken to a local hospital, Bellone said, according to News 12.

“He’s in very good spirits at Southside Hospital … getting some stitches,” Bellone said of Gallo, according to Newsday.

The beach was closed after the attack.

Three days earlier, nearby Jones Beach in Nassau County saw a swimmer suffering from a “possible shark bite,” prompting county police there to increase beach patrols ahead of the Fourth of July holiday weekend.

The Town of Hempstead also formed a “Shark Patrol” after a fisherman spotted a 10-foot Mako shark on Memorial Day weekend about 11 miles west of Jones Beach.

Shark attacks on Long Island “are extremely rare,” county officials said, but they have increased in frequency of late.