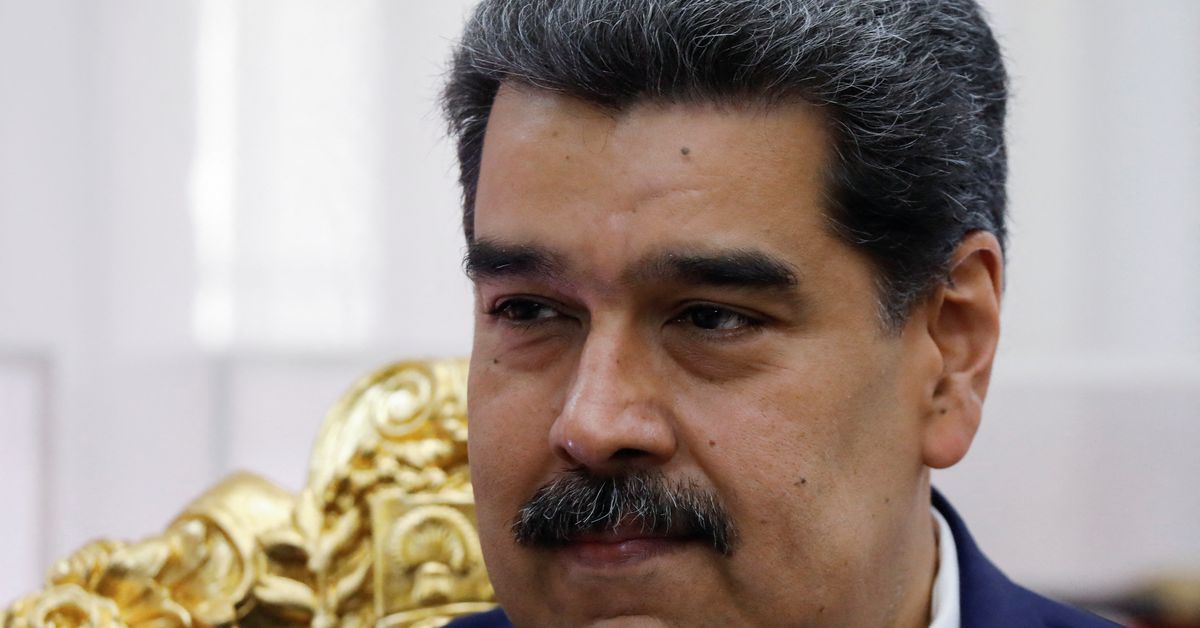 The court ruled on Friday that previous decisions by the Maduro-backed Venezuelan Supreme Court aimed at reducing opposition leader Juan Guaido’s say over the gold, should be disregarded.

It marked the latest victory for Guaido, who has won a series of legal clashes over the bullion after the British government recognized him rather than Maduro as the Latin American country’s president.

“I have … concluded that the Guaido Board succeeds: that the STJ (Venezuelan supreme court) judgments are not capable of being recognised,” the judge in the case said.

The Maduro and Guaido camps have each appointed a different board to the Central Bank of Venezuela (BCV) and the two have issued conflicting instructions concerning the gold reserves.

Lawyers for the Maduro-backed BCV board said the central bank was considering an appeal after Friday’s ruling, while Guiado, who has seen some international support falter over the last 18 months, called it an important victory.

Maduro’s legal team has said he would like to sell some of the 31 tonnes of gold to finance Venezuela’s response to the pandemic and bolster a health system gutted by years of economic crisis.

Guaido’s opposition has alleged that Maduro’s cash-strapped administration wants to use the money to pay off his foreign allies, which his lawyers deny.

“This decision represents another step in the process of protecting Venezuela’s international gold reserves and preserving them for the Venezuelan people,” Guaido said in statement.

“This type of honest and transparent judicial process does not exist in Venezuela.”

The British government in early 2019 joined dozens of nations in backing Guaido, after he declared an interim presidency and denounced Maduro for rigging 2018 elections.

Legal experts have said the latest case has been unprecedented as it has seen one country’s highest courts interpreting the constitution of another.

“This is an unfortunate ruling,” said Sarosh Zaiwalla at Zaiwalla & Co, which represented the Maduro-backed central bank, adding that it would continue to pursue the case despite Friday’s decision.

“The BCV remains concerned that the cumulative effect of the judgments of the English Court appears to accord with a simple statement by the UK Government recognizing as a head of state a person with no effective control or power over any part of that state,” Zaiwalla added .