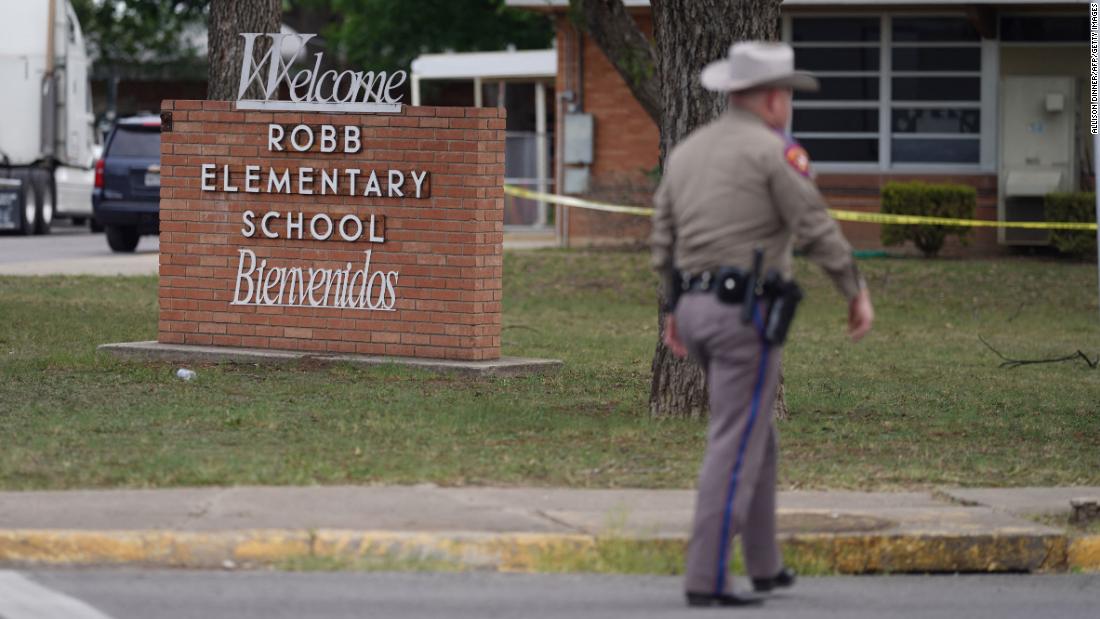 A threat and vulnerability assessment conducted by the Texas Department of Public Safety determined the only portable radios that would have worked inside the west building of Robb Elementary School were those belonging to Border Patrol agents, according to the department’s director, Col. Steven McCraw.

According to McCraw, Border Patrol has a station in Uvalde with a tower to boost their own radio signals, but added when Border Patrol tried to patch their signals together with local law enforcement radios, Border Patrol’s radios didn’t work either.

McCraw said cellphones were able to work inside the school, which is how the chief was able to communicate with dispatchers and children were able to call 911.

He said the system should be replaced, or technical capabilities expanded inside, and every school in the state should also be evaluated.

Within three minutes of the gunman entering Robb Elementary School, 11 officers arrived on the scene, according to a Texas Tribune report and confirmed by a law enforcement source to CNN.

Uvalde school district police chief Pete Arredondo called the Uvalde Police Department’s dispatch by phone shortly after the gunman fired the officers, according to the source, requesting further assistance, and saying he did not have his radio on him.