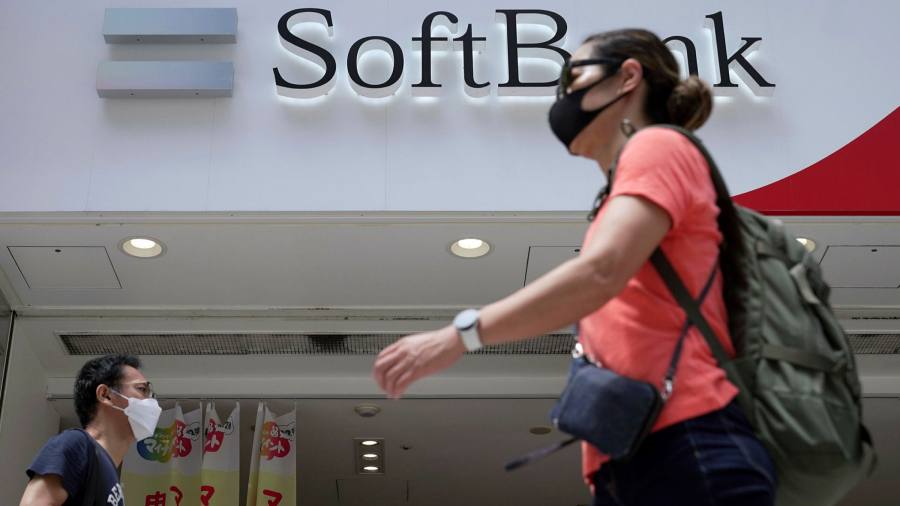 Russia said it would suspend American inspections of its nuclear weapons under a key treaty with the US because of western sanctions over its invasion of Ukraine.

Moscow told the US on Monday it could no longer participate in inspections under the New Start Treaty, the last major arms control agreement remaining between the countries, the foreign ministry said in a statement.

It blamed bans on Russian planes entering western airspace and the difficulty of receiving visas to transit in third countries, which it said had made it difficult for its inspectors to travel to the US. Russia also claimed the rising number of Covid-19 cases in the US meant further visits would be risky to its delegates’ health.

Russia insisted it was committed to all provisions of the treaty, which it called “extremely important” for global security. It said the suspensions were temporary and that it would lift them “after the problematic issues are resolved”.

The development, however, throws the future of the treaty into doubt less than a week after US President Joe Biden suggested renewing it ahead of its 2026 expiration date.

Though President Vladimir Putin said last week that a nuclear war should never be fought, Russia claimed the US was not negotiating in good faith and blamed it for withdrawing from strategic stability talks after the invasion of Ukraine.