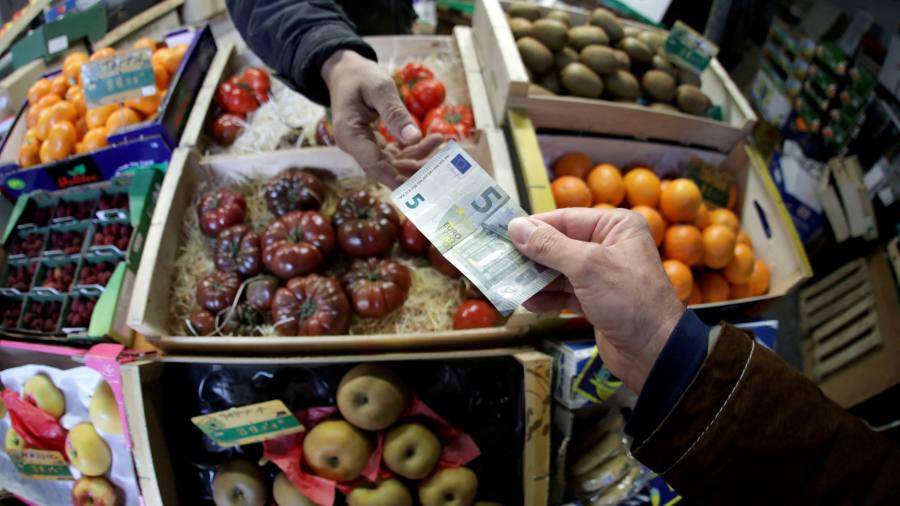 House prices rose at an annual rate of 10 per cent during the month, down from 11 per cent in July but the 10th consecutive month at a double-digit rate, according to the mortgage provider Nationwide.

The house price growth was also stronger than a slowdown to 8.9 percent forecast by economists polled by Reuters.

Robert Gardner, Nationwide’s chief economist, said the slowdown to date had been “modest”, and, combined with a shortage of stock on the market, had meant that price growth had “remained firm”.

Prices were up 0.8 per cent between July and August, defying expectations that they would come close to stagnating.

However, with mortgage rates rapidly rising, consumer confidence at a record low and real household incomes falling because of soaring inflation, many analysts expect the housing market to cool in the immediate future.

“We expect the market to slow further as pressure on household budgets intensifies in the coming quarters, with inflation set to remain in double digits into next year,” said Gardner.

He added that higher mortgage rates would also exert a “cooling impact on the market”.