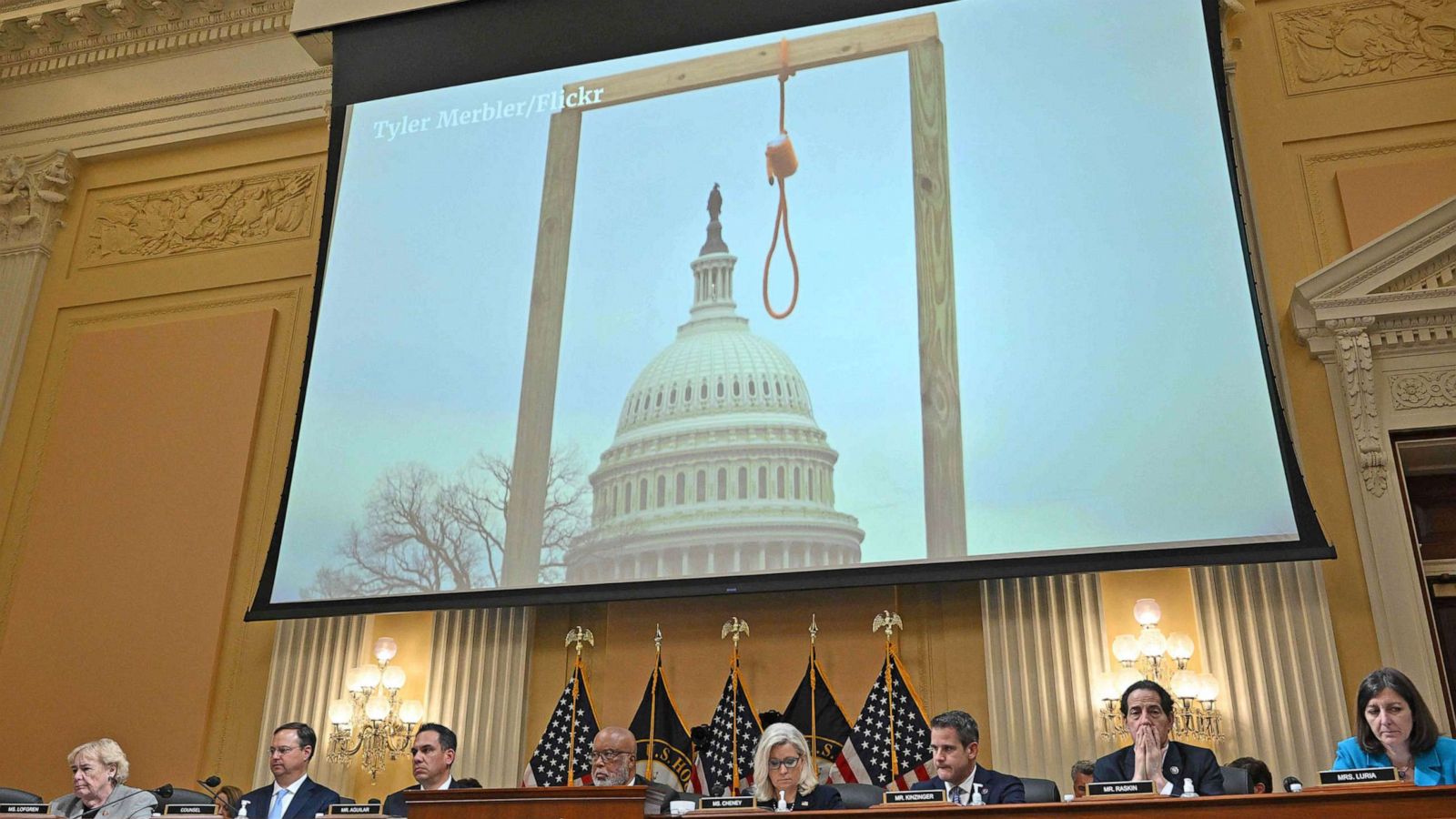 With searing new evidence, the committee on Thursday sought to draw a direct link between Trump’s actions and the Capitol attack, which it maintained put Vice President Mike Pence’s life at serious risk.

Vice Chair Liz Cheney, in her closing statement, previewed evidence still to come, promising information in their next hearing on Tuesday about Trump’s efforts to apply pressure to Republican slate legislators, election officials and even federal officials to corrupt the electoral count vote.

“We will examine the Trump team’s determination to transmit false electoral material slates from multiple states to officials of the executive and legislative branches of our government,” she said, and “the pressures put on state legislators to convene to reverse lawful election results.”

After establishing Pence on Thursday as an “honorable man” who had the courage to carry out his constitutional duty on Jan. 6 despite his pressure campaign and threats to his life, Cheney ended by drawing a stark contrast with Trump.

“An honorable man receiving the information and advice that Mr. Trump received from his campaign experts and his staff, a man who loved his country more than himself would have granted this election, “she said.” Indeed, we know that a number of President Trump’s closest aides urged him to do so.”