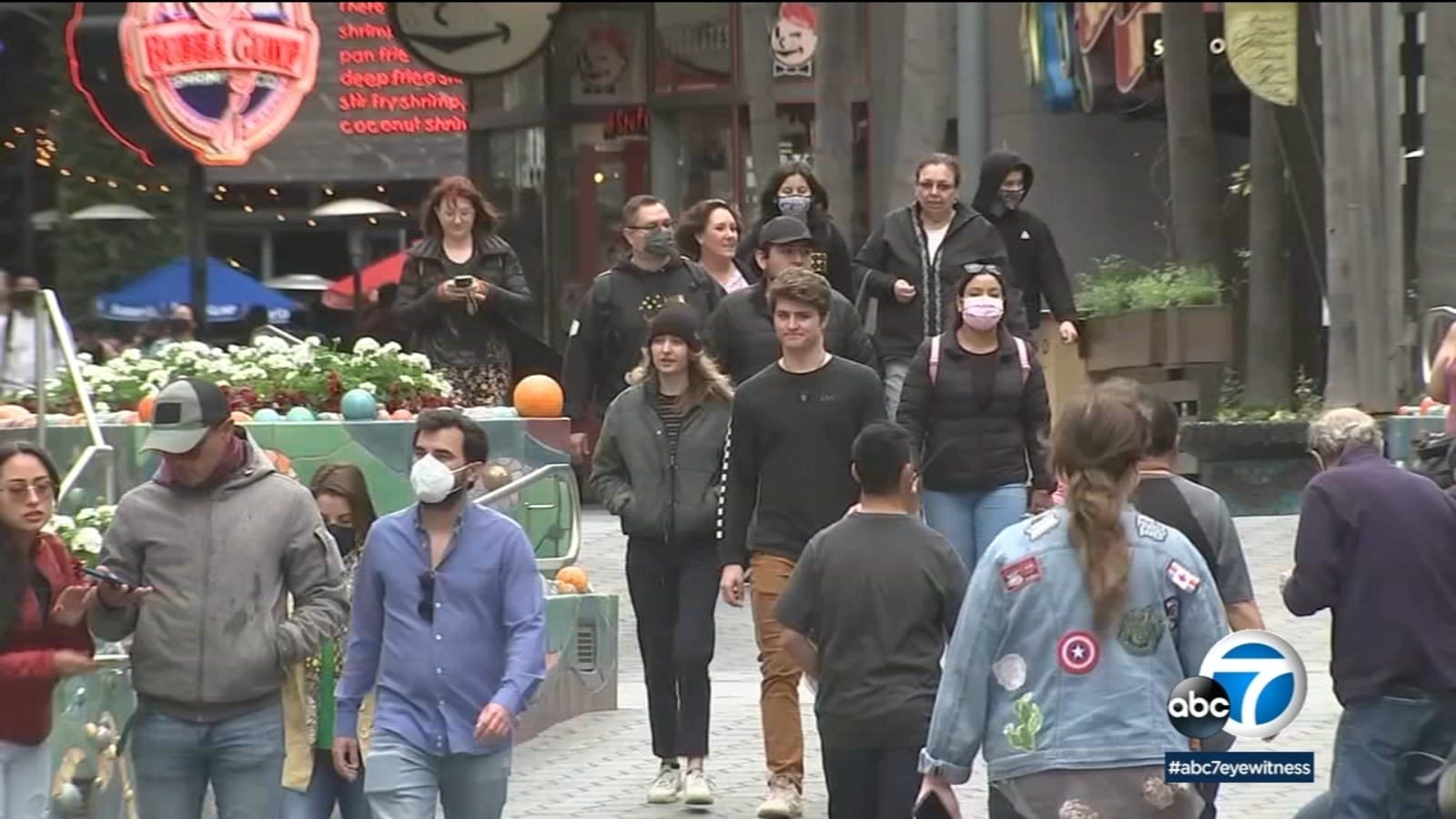 Public Health Director Barbara Ferrer made the announcement during a livestreamed meeting.

“Given the declines in case of hospitalization numbers, we’re hopeful that the admission rate over the next few days remains under 10 new admissions per 100,000 residents and LA County is soon officially moved by (the Centers for Disease Control) to the ‘medium ‘ community level,” Ferrer said. “As I noted last week, any indication that the county would soon be moving to the medium community level would be a good reason to not move forward with universal indoor masking.”

For most of the pandemic, LA County has required masks in some indoor spaces, including health care facilities, Metro trains and buses, airports, jails and homeless shelters. The new mandate would have expanded the requirement to all indoor public spaces, including shared offices, manufacturing facilities, warehouses, retail stores, restaurants and bars, theaters and schools.

Supervisor Kathryn Barger hailed the decision to hold off on reinstating the rule.

“Unenforceable mandates don’t work,” Barger said in a Thursday afternoon statement. “We must continue to marshal our mandates and resources effectively in the fight against COVID-19.”

Supervisor Janice Hahn had joined her in opposing a mandate, saying she feared imposing such a rule would be “very divisive for LA County.”

“I honestly believe there are a significant number of the population who are not willing to accept mandates masks at this point,” Hahn said. “And many of them, the ones that have contacted me, pointed out that we do have more tools now than we had at the beginning of the pandemic.”

Earlier this week, residents awaited the decision, several cities — Beverly Hills, El Segundo, Pasadena and Long Beach — announced they would enforce an indoor mask mandate if one were implemented.

The Beverly Hills City Council cast a similar vote Monday night. The cities of Long Beach and Pasadena — both of which operate their own health departments separate from the county — announced Tuesday they would not issue mask mandates, even if the county did.

On Wednesday, Los Angeles Mayor Eric Garcetti said cases may have slowed, but he would support whatever health officials decide.

“If they say this is something we need to do for a couple weeks to help gets kids in schools, I’ll be supportive of that,” Garcetti told reporters. “But it does look like it may have crested in terms of the number of cases. If that happens with hospitalizations as well, we need to go to mandatory masking.”