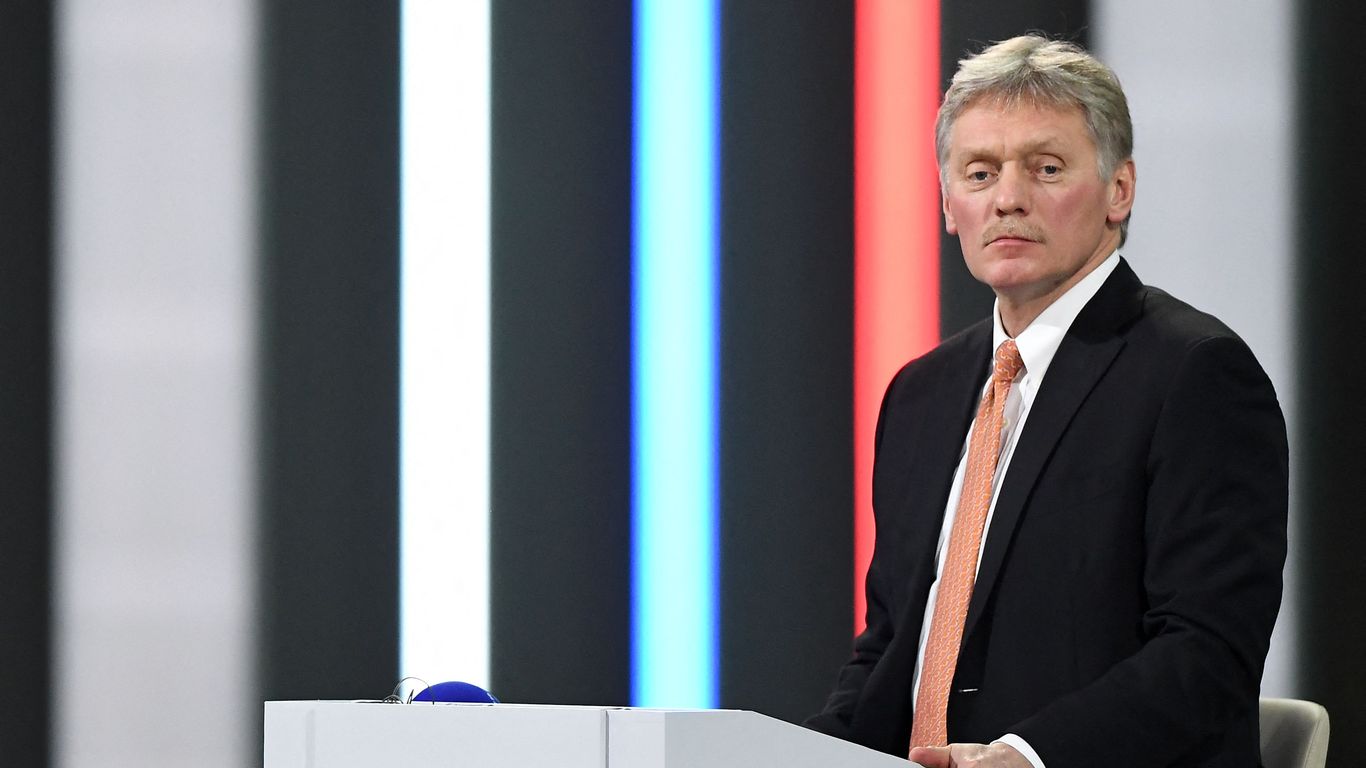 The big picture: The US State Department issued a statement to Axios and other outlets calling on the Kremlin “as well as its proxies” to “live up to their international obligations in their treatment of any individual, including those captured fighting in Ukraine.”

What they’re saying: In the Kremlin’s first comments on the capture of Alex Drueke and Andy Huynh, Peskov told NBC’s Keir Simmons that 39-year-old Drueke and 27-year- Huynh were “soldiers of fortune” and “not subject to” the Geneva Conventions.

Flashback: The families of Huynh and Drueke reported last week that the Alabama vets were missing.