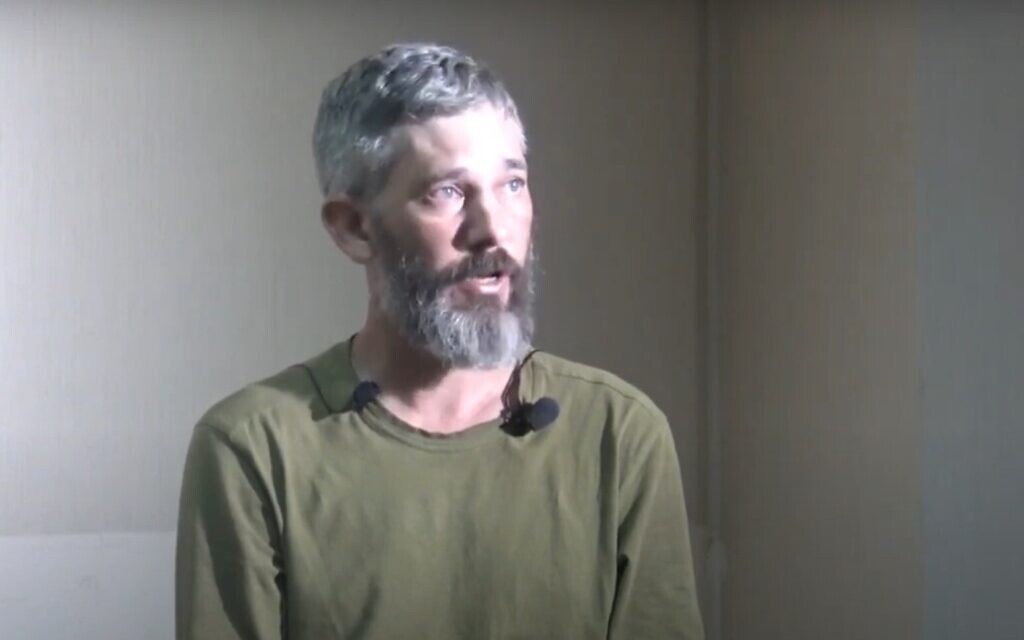 WASHINGTON — Two Americans captured in Ukraine while fighting with Kyiv’s military were “endangering” Russian soldiers and should be “held accountable for those crimes,” Kremlin spokesman Dmitry Peskov said Monday in an interview with NBC News.

The interview marks the first time the Kremlin has commented on the cases of Alexander Drueke and Andy Huynh, both US military veterans, according to NBC.

“They should be held responsible for those crimes that they have committed,” he added in the first bits of the interview made public.

“Those crimes have to be investigated.”

When pressed on what crimes the Americans had committed, Peskov admitted their specific offenses were not yet known, but claimed that they would not be covered by the Geneva conventions on prisoners of war.

“They are not [in the] Ukrainian army, so they are not subject to the Geneva Conventions,” the Kremlin spokesman said.

The circumstances under which the two men were being held were not fully clear, nor who specifically was holding them. Peskov would only say they were being held by “authorities.”

As to whether they could face the death penalty, Peskov said: “It depends on the investigation.” 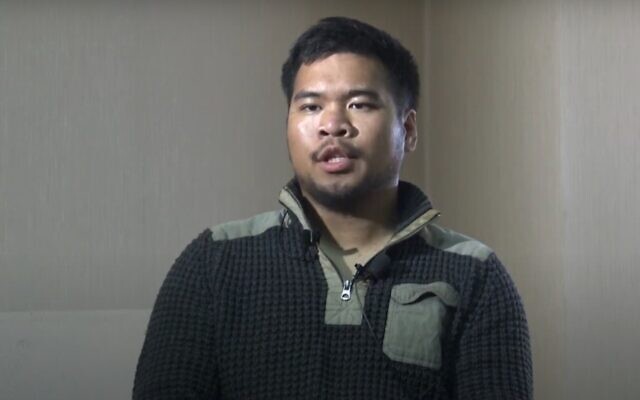 Screen capture from video of former US soldier Andy Huynh who was captured by Russian forces during fighting in Ukraine. (YouTube)

US President Joe Biden said Friday that he did not know the whereabouts of Drueke and Huynh, who are believed to have joined other foreigners in volunteering alongside Ukrainian troops.

A US State Department spokesperson on Saturday confirmed American authorities had seen the photos and videos of the two US citizens “reportedly captured by Russia’s military forces in Ukraine.”

“We are closely monitoring the situation and our hearts go out to their families during this difficult time,” the spokesperson told AFP.

Alexander Drueke and Andy Huynh are the first two American soldiers to have been captured by Russia in Ukraine.

Both went missing after a reconnaissance team of ten soldiers encountered 100 Russians north of Kharkiv. pic.twitter.com/7gmfgEOMsZ

On the case of WNBA superstar Brittney Griner, who is being held in pre-trial detention in Russia on drug charges, Peskow strongly rejected the idea that she was being held as a hostage.

Griner, a two-time Olympic gold medallist and WNBA champion, was detained at Moscow airport in February on charges of carrying in her luggage vape cartridges wth cannabis oil, which could carry a 10-year prison sentence.

Washington says that Russia has “wrongfully detained” the 31-year-old Griner and turned her case over to the US special envoy in charge of hostages.

Her pre-trial detention has been extended until July 2.