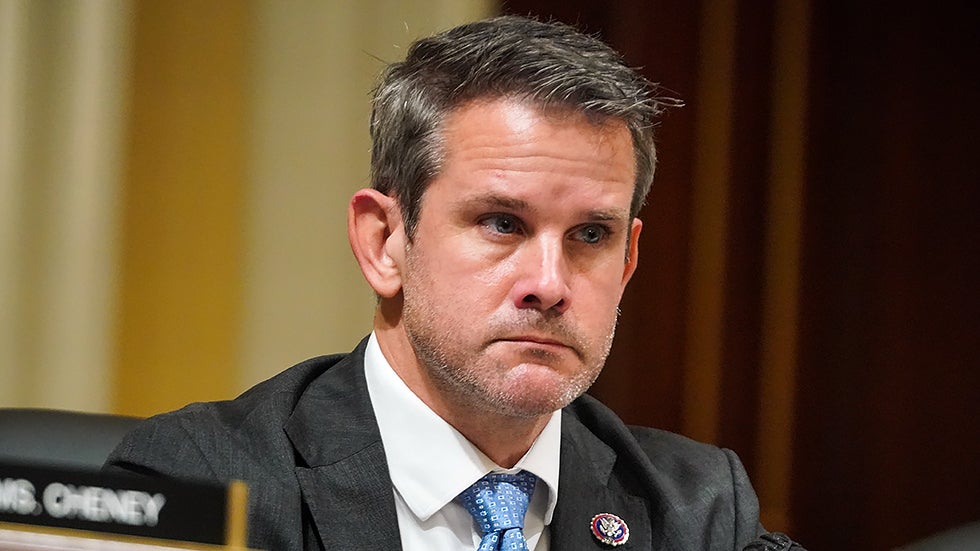 Rep. Adam Kinzinger (R-Ill.) said French President Emmanuel Macron was “humiliating himself” with his latest comments regarding diplomacy with Russia amid its invasion of Ukraine.

In an interview with French newswire AFP, Macron said “Russia must not be humiliated because we need to leave a window for diplomacy.”

“Emmanuel Macron is humiliating himself,” Kinzinger tweeted on Saturday, in response to the comments.

“Russia has already been humiliated, and true to their reputation the French are trying to raise the white flag,” Kinzinger added.

Macron has attempted to play a mediating role throughout the war, saying in April that European leaders must maintain a dialogue with Russian President Vladimir Putin to avoid “a new world war.”

Macron and German Chancellor Olaf Scholz spoke via phone with Putin last week, calling for a cease-fire and direct talks between the Russian leader and Ukrainian President Volodymyr Zelensky.

“Calls to avoid humiliation of Russia can only humiliate France and every other country that would call for it. Because it is Russia that humiliates itself,” Kuleba tweeted Saturday.

“We all better focus on how to put Russia in its place. This will bring peace and save lives,” he added.

“And the fact that there is still no such order is an obvious humiliation for the whole world,” he added.

Since Moscow launched its unprovoked invasion of Ukraine on Feb. 24, Russian forces have been charged with multiple war crimes, including targeting civilians, raping women and kidnapping children.

As of Friday, more than 4,000 civilian deaths had been recorded in the invasion, according to the Office of the UN High Commissioner for Human Rights.

The office noted, however, that the “current figures are considerably higher” than those that it has been able to definitively report.