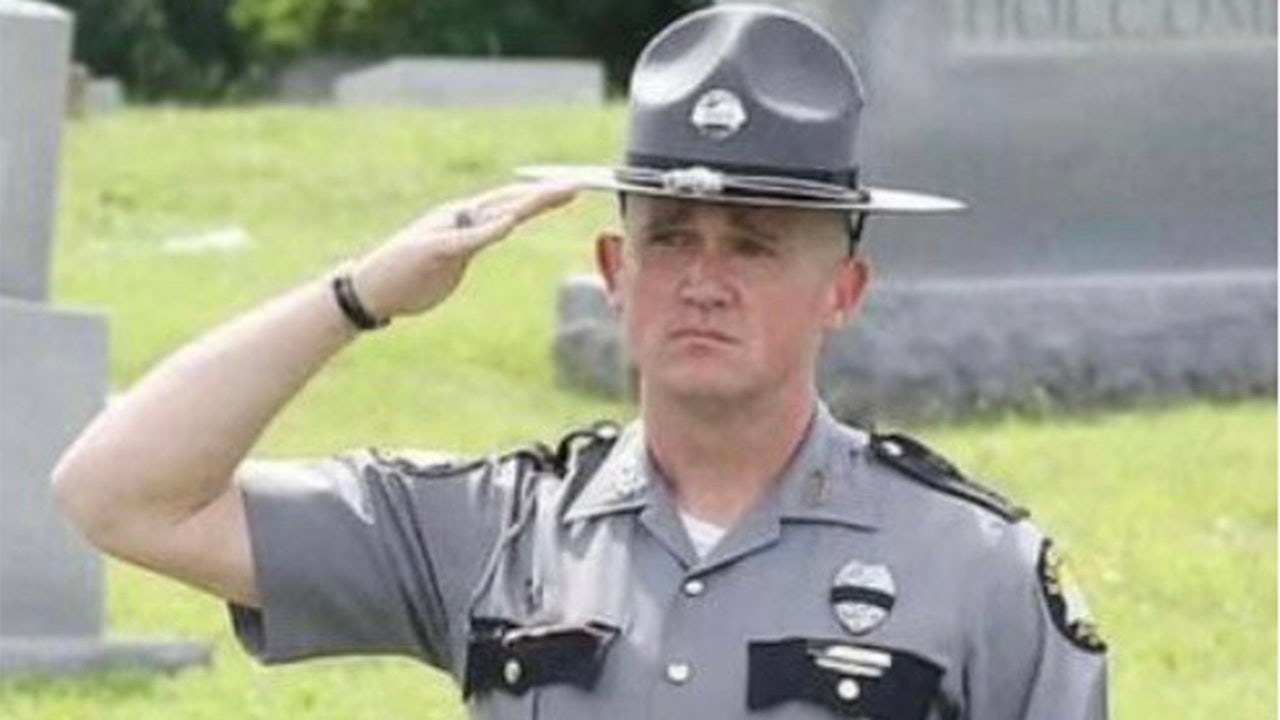 A Kentucky man used a hidden gun to shoot and kill a sheriff’s deputy who let him go outside to smoke after an arrest last month.

Gary Rowland, 30, was arrested on May 16 on drugs and firearm-related warrants, as well as absconding from parole.

The multi-agency team was interviewing him about an hour after the arrest as part of a separate investigation at the Marshall County Sheriff’s Office, when Rowland asked if he could go outside to smoke.

“While smoking, Mr. Rowland produced a handgun, which had been concealed on his person, firing it in the direction of and striking [Calloway County Sheriff’s Chief Deputy Jody Cash],” the Kentucky State Police said on Friday following an investigation.

Other deputies returned fire and wounded Rowland. Both Rowland and Cash were transported to a local hospital, where they were pronounced deceased.

Gary Rowland was let outside of the Mashall County Sheriff’s Office to smoke when he pulled a gun out and fatally shot Deptuy Jody Cash.
(Google Maps)

“This deputy has paid the ultimate sacrifice today while serving our commonwealth,” Kentucky Gov. Andy Beshear said at the time. “Let us honor the life, bravery and service of this deputy.”