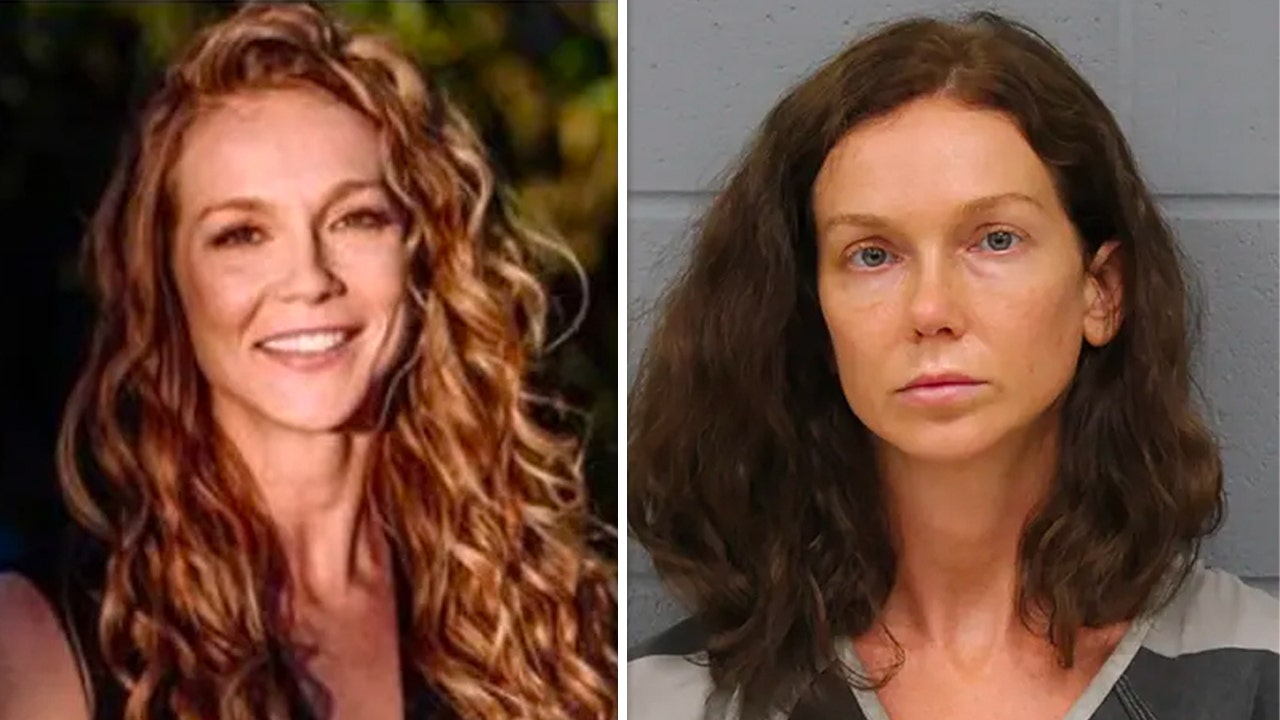 Kaitlin Armstrong, the 34-year-old Texas woman accused of gunning down romantic rival and pro cyclist Anna Moriah “Mo” Wilson, is now the subject of a federal hold request as she sits in an Austin jail on $3.5 million bond, records show .

So even if she could post bail, she’d remain in custody on the detainer, former federal prosecutor Neama Rahmani told Fox News Digital Wednesday.

According to the Justice Department, federal holders are formal notices informing a given jurisdiction that an inmate faces pending charges in another.

In Armstrong’s case, she is being held in Austin, Texas, on state charges of first-degree murder and theft of services. On the federal level, she’s been charged with unlawful flight to avoid prosecution after spending 43 days on the lam while named in a murder warrant.

Booking photos taken after Kaitlin Armstrong’s extradition to the US appear to show a change in her facial features.
(US Marshals, Travis County Sheriff’s Office)

The former yoga instructor is accused of stalking and killing Wilson on May 11, to an Austin murder warrant. Police alleged that her Jeep Grand Cherokee appeared on surveillance video near the crime scene moments before her slaying.

The Jeep showed up moments after Armstrong’s boyfriend, a 35-year-old fellow pro cyclist named Colin Strickland, dropped the 25-year-old Wilson off at her friend’s apartment in Austin, according to the warrant.

The two had gone swimming and out to dinner earlier that evening, police said, and had previously carried on a romantic relationship.

Left: victim Moriah “Mo” Wilson after a race. Right: A photo of suspect Kaitlin Armstrong released by the US Marshals.
(The Wilson Family/US Marshals)

Strickland, who reportedly lost several sponsors in the aftermath of the shooting, updated his Instagram bio Wednesday to read, “I used to ride bikes, now not so much.”

He has declined multiple Fox News Digital requests for comment, other than to say, “please f— off.”

According to the police, over the winter he bought Armstrong the handgun that ballistic analysis would link to the crime in May.

US Marshals said last month, during a weeks-long manhunt for the fugitive Armstrong, that she sold her Jeep to a CarMax dealership less than a mile from her home days later for $12,200, well below market value.

She may have used that money as she allegedly dodged law enforcement, which obtained a warrant for her arrest on May 17.

Authorities have said she flew from Texas to New York, then from New Jersey to Costa Rica, where police found her in a hostel on the Pacific Ocean last week, according to the Marshals.

Kaitlin Armstrong altered her appearance in the 43 days she spent on the lam, according to authorities.
(US Marshals/Harris County Sheriff’s Office)

She had a bandage on her face when law enforcement caught up with her at Don Jon’s Lodge in Santa Teresa Beach.

According to Deputy Mars Brandon Filla, she claimed to have injured her face in a surfing accident.

Booking photos taken after her extradition to the US appear to show a change in her facial features. She had also cut her hair short and dyed it brown.

The Marshals Lone Star Fugitive Task Force and local law enforcement are expected to deliver a news briefing on the case Thursday afternoon.

Armstrong’s next appearance at an Austin courthouse is scheduled for the morning of July 20.

Her defense attorneys have said they will not be commenting on the case and asked for privacy for her family.

Michael Ruiz is a reporter for Fox News Digital. Story tips can be sent to michael.ruiz@fox.com and on Twitter: @mikerreports