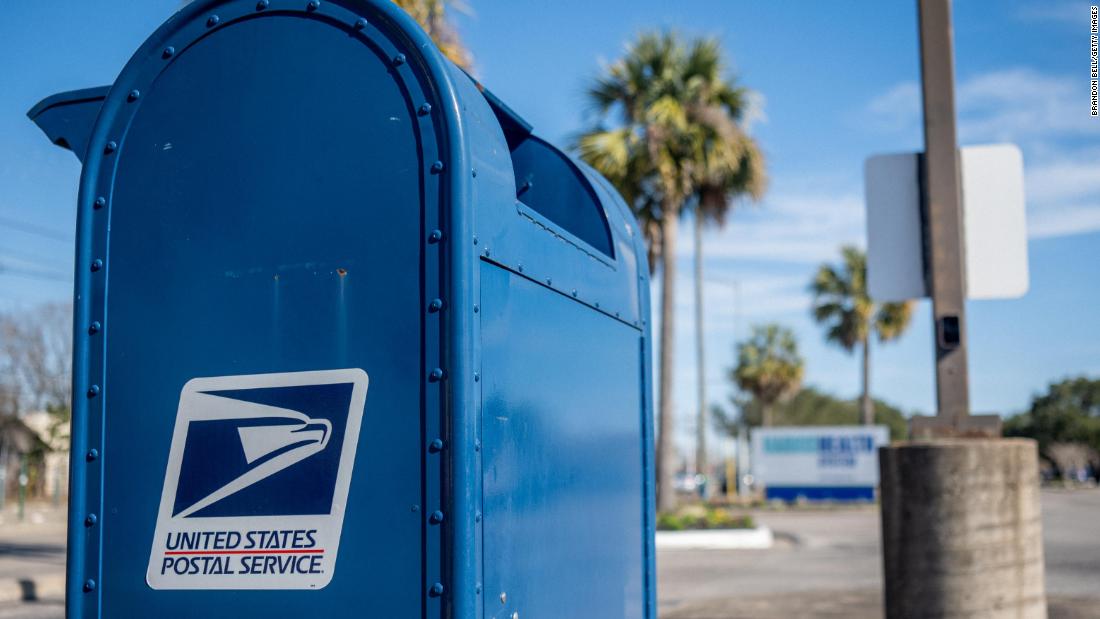 June 19 commemorates the day in 1865 when enslaved people in Texas were told by Union Army Gen. Gordon Granger that they had been liberated. Granger’s announcement came almost three years after the Emancipation Proclamation. President Abraham Lincoln issued the Emancipation Proclamation on January 1, 1863, as the nation approached its third year of bloody civil war. The proclamation declared “that all persons held as slaves” within the rebellious states “are, and henceforward shall be free.”
President Joe Biden’s announcement last year did not give every government agency enough time to act accordingly and cease operations. However, this year all federal agencies, some state governments and some stores will be closed the Monday following Juneteenth celebrations throughout the weekend.
US post offices will be closed and mail will not be delivered from the USPS on Monday, June 20.
On Sunday, certain UPS locations will remain open but will only deliver through their Express Critical services, pausing all other deliveries until Monday.
FedEx will be operating under their regular hours on Sunday and Monday.

Because the federal bank reserve will be observing Juneteenth on Monday most banks will be closed including Bank of America, Wells Fargo and JP Morgan. However, TD Bank will be closed Sunday, as is their normal schedule, and will be open Monday.

Wall Street will observe the holiday on Monday. The New York Stock Exchange and Nasdaq will be closed and not have active trading hours.

All federal offices and schools will be closed on Monday.

However, not every state recognizes Juneteenth as a state holiday, meaning some state government offices may remain open.

States that currently do not recognize Juneteenth as a state holiday include: Alaska, Arizona, Florida, Tennessee and Wisconsin.

Most stores and restaurants will remain open on Juneteenth for regular hours.

Nike confirmed to Axios that they will close their retail and distribution centers on Sunday and close corporate headquarters on Monday.
Nike, Target and Best Buy were among the stores that made Juneteenth a company holiday with paid time off in 2020. Although corporate headquarters of companies like Apple, Twitter, Target, Lyft and Zillow will be closed Monday, the retail stores and services will be operating under normal hours.