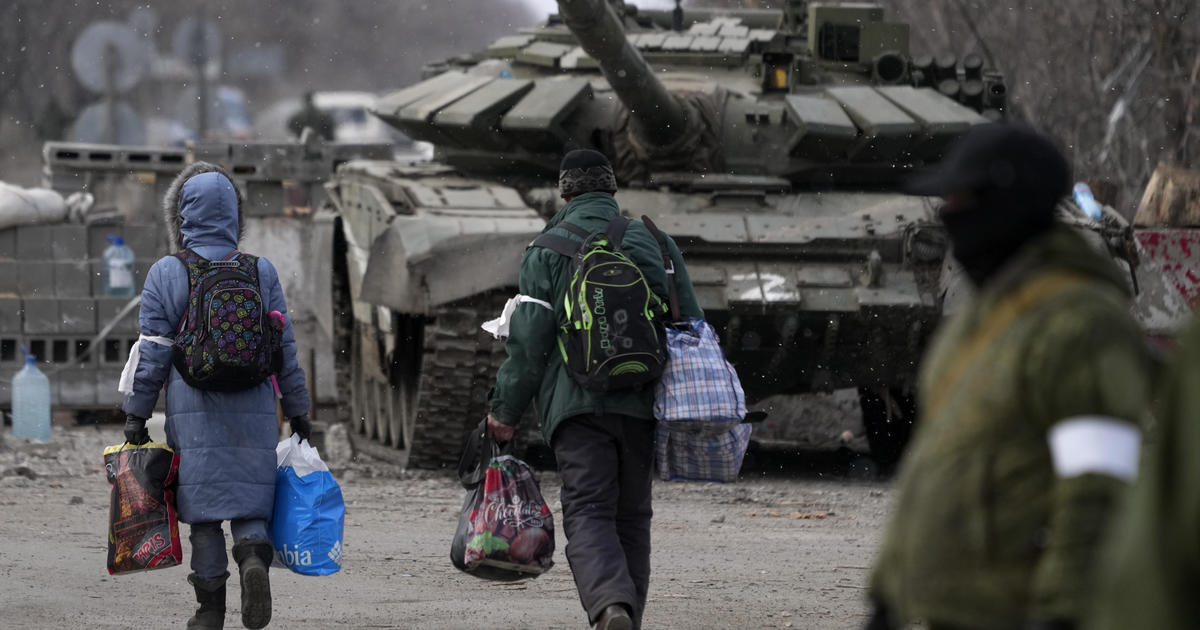 London — A local journalist working for a French radio station in Ukraine was kidnapped and tortured by Russian soldiers earlier this month, according to the non-profit group Reporters Without Borders (RSF). Nikita, 32, whose name has been changed for his security, was held for nine days and subjected to electric shocks, beatings with an iron bar and mock execution, he told the group.

“Nikita has given us a chilling testimony that confirms the intensity of the war crimes perpetrated by the Russian army against journalists,” the secretary-general of Reporters Without Borders, Christophe Deloire, said in a statement. “Passing his testimony on to the ICC [International Criminal Court] prosecutor is at least we can do for this courageous young fixer.”

In early March, Nikita told RSF he was on assignment with his team when he learned the road into his family’s village was clear. He decided to try to evacuate them, so after he was done with work, he borrowed his team’s car, which was clearly marked “Press,” and began the drive.

On his way into his hometown, however, he was ambushed. Multiple rounds were fired at his car. He crashed into a tree and, shouting that he was a civilian, pulled himself from the wrecked vehicle. Nikita told RSF that he was surrounded by soldiers, who searched and beat him. He thought the Russian forces believed he was really a Ukrainian soldier, acting as a scout.

According to his account, which CBS News cannot independently verify, the soldiers brought Nikita to a nearby building and searched his phone, where they found information related to his work as a journalist including map routes and texts about bullet proof vests. That made them more suspicious. They beat him with rifle butts, breaking his teeth, and mock executed him in a ditch by a dead dog, firing a shot that grazed his head, he told the non-profit group.

The soldiers then brought Nikita to a camp, tied him to a tree, took off his shoes, and beat him repeatedly. He said he lost consciousness multiple times before being moved to another location and interrogated, with one soldier giving him electric shocks. He said there were other civilian prisoners around him, who were also tortured.

The Russian forces put him and the other prisoners into a basement full of water and left them for two days. They were then moved to another house, where they were joined by an imprisoned former civil servant.

Nikita was interrogated again, this time by people he believed to be Russian intelligence or security officers because of their clean clothes and polished boots. Then, Nikita and the other prisoners were told they would be released.

The following day they were driven an hour away to a forest and dropped off. Nikita, fearing he would be executed, ran away, but no shots were fired at him. When he reached a road, he encountered more Russian soldiers, but managed to escape in a car with other civilians.

“If you don’t take him, we’ll shoot him on the spot,” the soldiers reportedly told the civilians in the vehicle.

A number of journalists have been injured, taken captive, or killed while working in Ukraine.

On Tuesday, Ukrainian outlet Hromadske said one of its journalists, Victoria Roshchyna, was freed after being taken captive on Friday by Russian forces.

Reporters Borders has filed two complaints with the International Criminal Court Ukraine, separate to the war in Ukraine, one alleging deliberate attacks on journalists by Russian forces, and another over Russian attacks targeting TV infrastructure in.