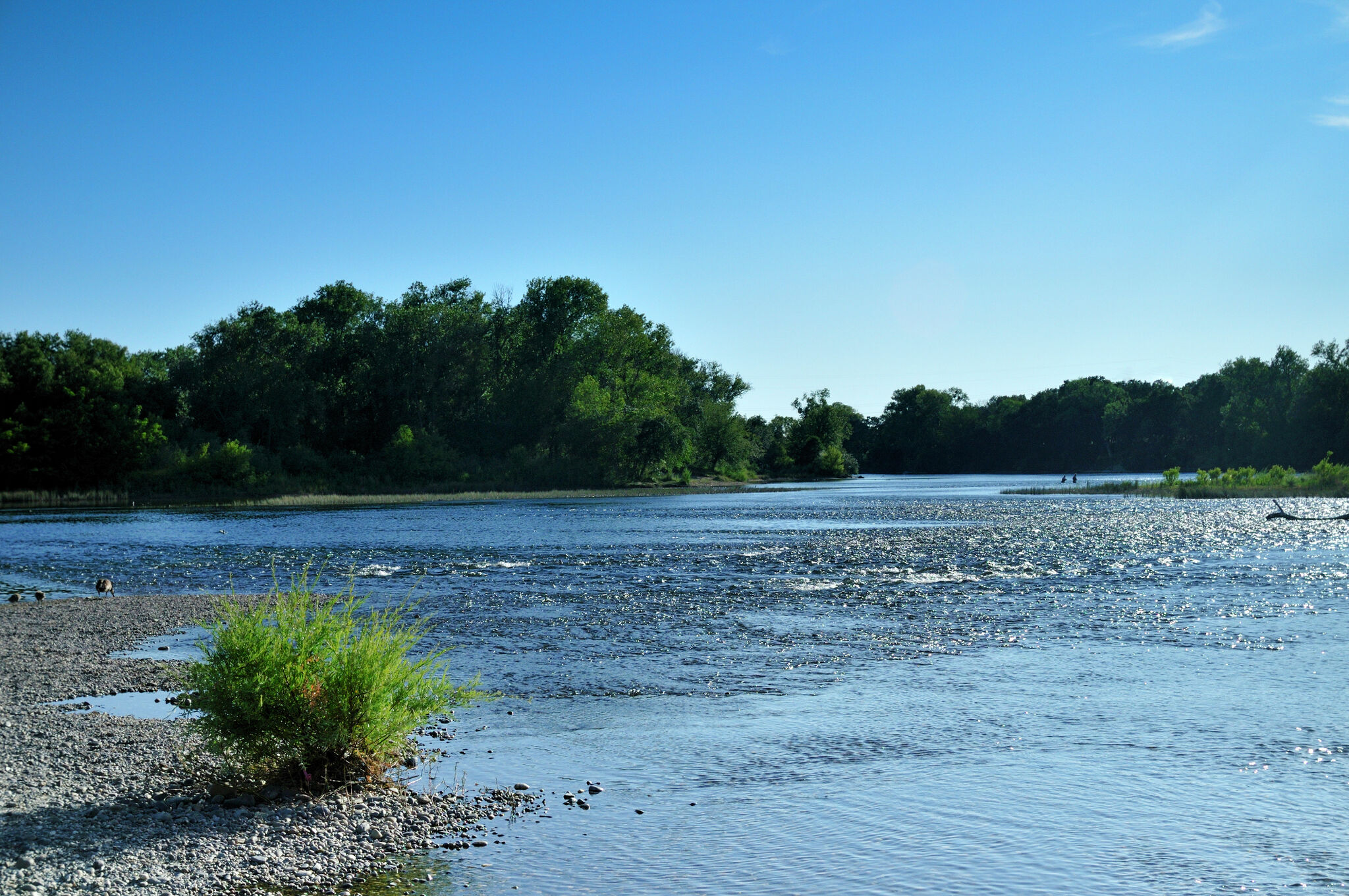 A Sacramento man who attempted to save two rafters was found dead along the American River, the Sacramento Bee reported.

The outlet says that 30-year-old Joshua Brandon Crane went missing Friday, July 26 after jumping into the American River to save two struggling rafters. Though the two of them eventually made it to safety, it wasn’t until Saturday that Crane’s body was recovered downstream from the San Juan rapids – a popular recreational area in Fair Oaks, California. The Bee says that Crane wasn’t wearing a life jacket at the time of the incident.

It’s unknown whether the two rafters were wearing a life jacket. Crane’s official cause of death is still being determined.

Sacramento County’s Regional Parks website says that even strong, skilled swimmers should put on life jackets while visiting local rivers, lakes and waterways. People are advised to wear them while boating, swimming, or even just wading. If someone is in distress, they’re advised to yell for help while another person reaches toward them with a tree branch, boat paddle or pole. Bystanders can also toss a life jacket or ice chest to the distressed person to help keep them afloat while help arrives. Currently, there are eight life vest stations by the American River Parkway that loan vests to both children and adults.

The Sacramento Police Department did not respond to SFGATE’s request for comment at the time this article was written.