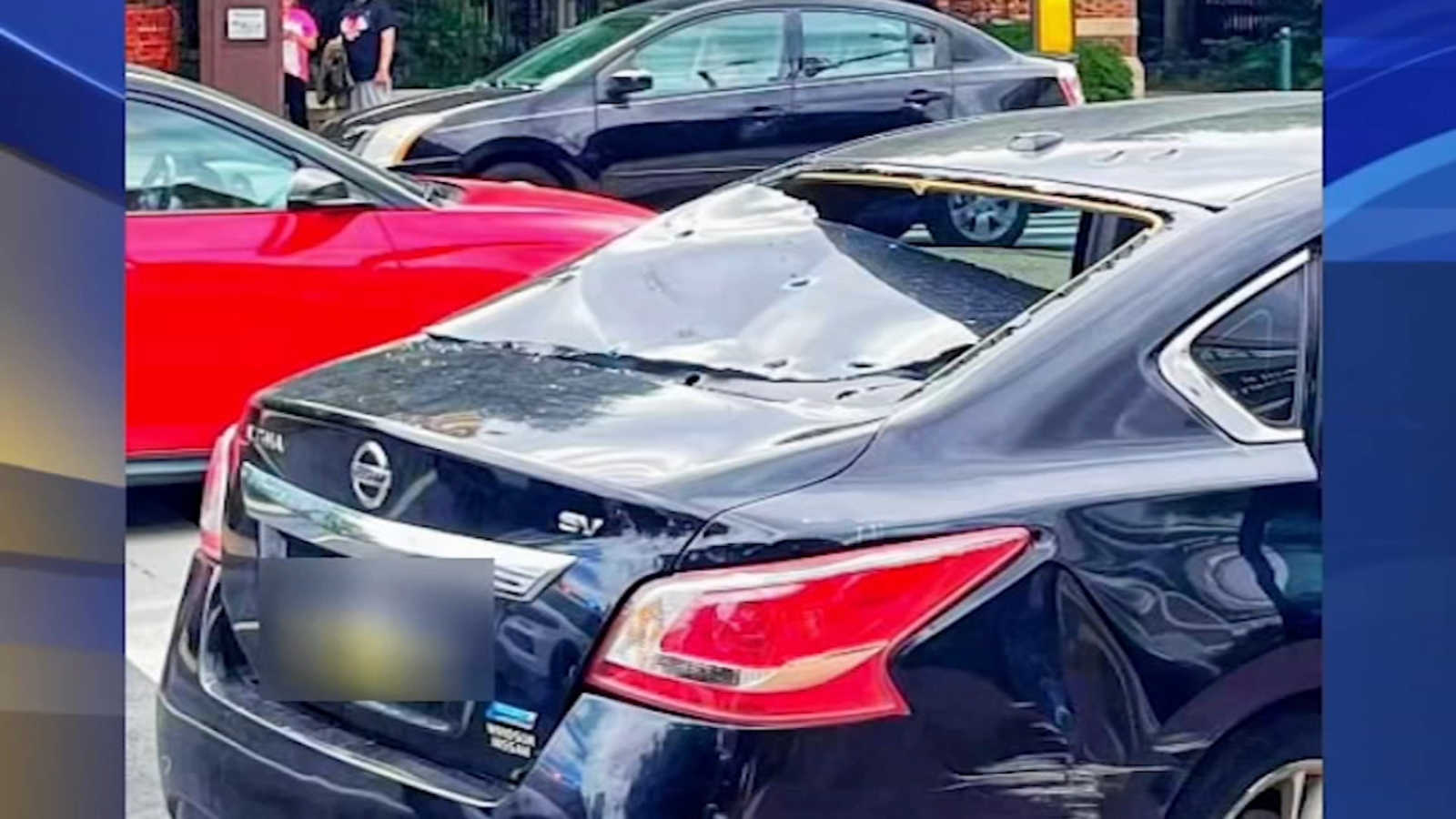 PHILADELPHIA (WPVI) — A lawyer from the Philippines died Sunday after he was shot in Philadelphia while traveling to the airport, Action News has learned.

It happened around 4 am Saturday near 38th and Spruce streets.

Sources say John Albert Laylo, 35, and his mother were in an Uber on the way to Philadelphia International Airport.

Police say the gunman, who investigators believe in a black vehicle, came up from behind and fired several rounds into car. The gunman then pulled up on the driver’s side of the car and fired additional gunshots.

Laylo was shot in the head and died from his injuries Sunday. His mother was also injured.

No arrests have been made in the case. Anyone with information is asked to call police at 215-686-TIPS.

Violence continues to plague the city

Since Friday, eight people died and 16 others were injured in more than a dozen shooting incidents.

Residents marched through Philadelphia’s Germantown neighborhood Sunday night to call for peace. It’s part of a 30-day initiative called “Corners to Connections.”
“As we see young men who are in the neighborhoods, we’re going to stop, give them dap, show them love. Young men who may not have fathers — show them there are men who care,” said G. Lamar Stewart , the senior pastor at Taylor Memorial Baptist Church.

At least 230 people have been killed in Philadelphia this year.

Father’s Day Peace March: Large group marching through Germantown. This is part of a 30-day initiative called “Corners to Connections.” They walk, pray and greet people in different neighborhoods every night. This is day 19. @6abc pic.twitter.com/YJ3OglUV0k