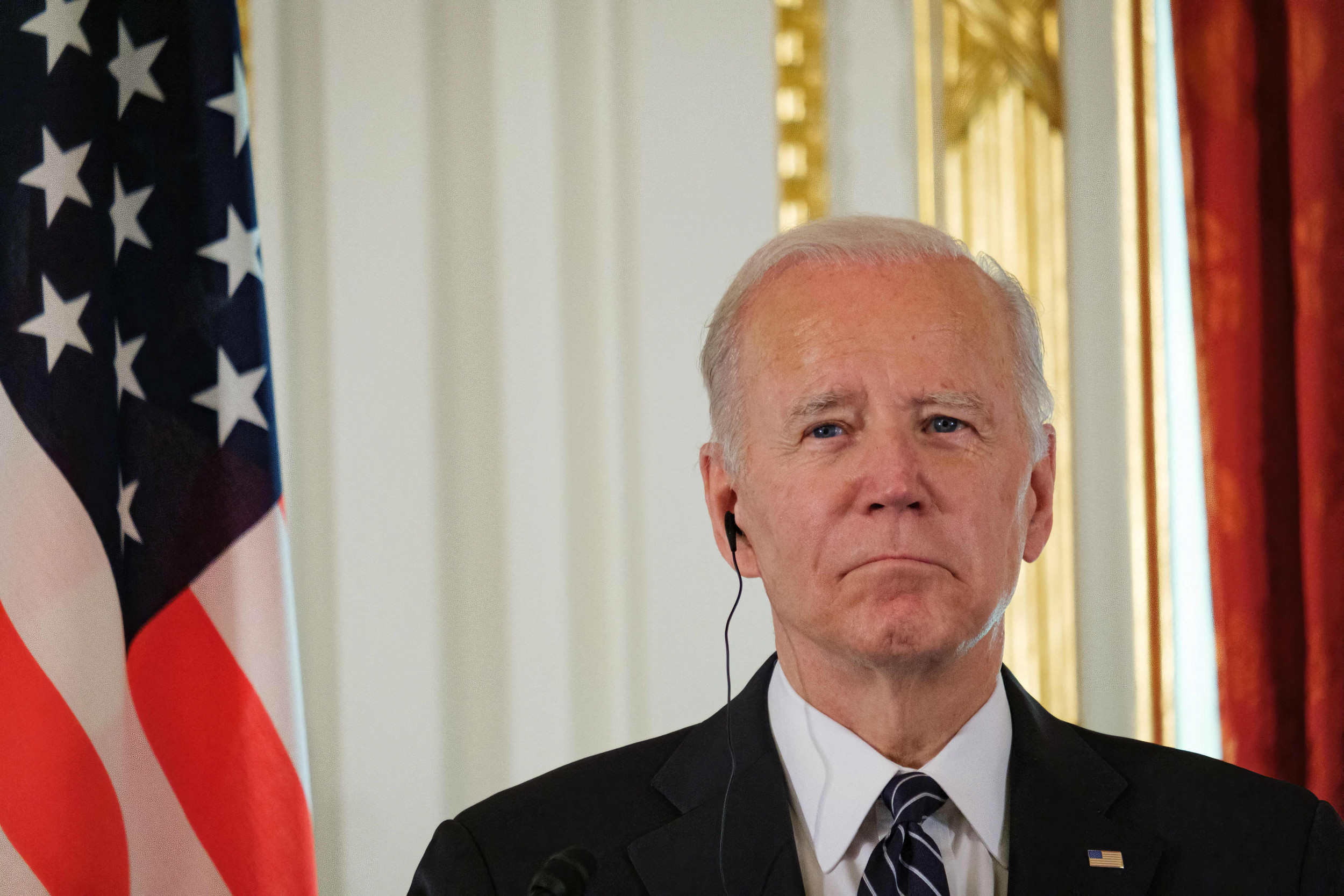 President Joe Biden’s attempt to lower rising oil prices by convincing Saudi Arabia to increase production looks set to fail as Saudi officials have indicated the country is not willing to abandon its oil production alliance with Russia, which Washington has claimed is part of the reason for sky -high fuel costs.

Biden will begin his Middle East trip this week in his first trip to the region since taking office, starting in Israel and the occupied West Bank. He will end his trip in Saudi Arabia. Biden has said that the trip will advance American interests by focusing on the US global trade and supply chains relies on.

Many countries in the West, including the US, want Saudi Arabia to produce more oil to help mitigate the growing global energy crisis that was ignited by the Ukraine war. More production will also punish Russia, a major oil exporter, by bringing global prices down.

According to a report in the Wall Street Journal on Sunday, US officials said Biden will discuss Saudi Arabia’s human rights record during the trip. The paper reported that Saudi officials are not likely to make any human rights concessions nor will they be willing to abandon an oil-production partnership with Russia.

Saudi Arabia has been looking to secure an oil alliance with Russia for decades but has to walk a tightrope to do this while improving strained relations with the US over its human rights record.

Washington and Riyadh have expressed different ideas about what the priorities will be during Biden’s visit. The Biden administration said that the summit of the Arab nations will take center stage, as the president will meet multiple heads of state from the region during the summit.

However, according to the Wall Street Journal, Saudi officials said the meeting between Biden and Saudi King Salman and his leadership team, which includes his son, Crown Prince Mohammed bin Salman, will feature “substantial exchanges between Prince Mohammed and the president on a range of topics and [Saudi officials] have described the summit as peripheral.”

The crown prince is considered a pariah by many in Washington after US intelligence agencies concluded in February 2021 that the 36-year-old future king approved the 2018 murder of Washington Post journalist Jamal Khashoggi.

Biden and bin Salman have had frosty relations, with Biden refusing to speak with the crown prince last year and bin Salman also refusing to speak with the president on a call in a lead up to the Ukraine war in February. Biden’s upcoming trip to Saudi Arabia has stirred controversy, as some feel the president is abandoning his policy of making Saudi Arabia “a pariah” for the murder of Khashoggi.

On June 30, Biden said he would not directly press Saudi Arabia to increase oil output to curb soaring crude prices.

Meanwhile, Russian President Vladimir Putin has been ratcheting up the economic pressure on the West in recent weeks, particularly in Europe, where the energy crisis is particularly acute due to overreliance on Russian energy.

Last week, a Russian court ordered the suspension of a key Kazakh oil pipeline that takes crude to Europe via the Black Sea port.