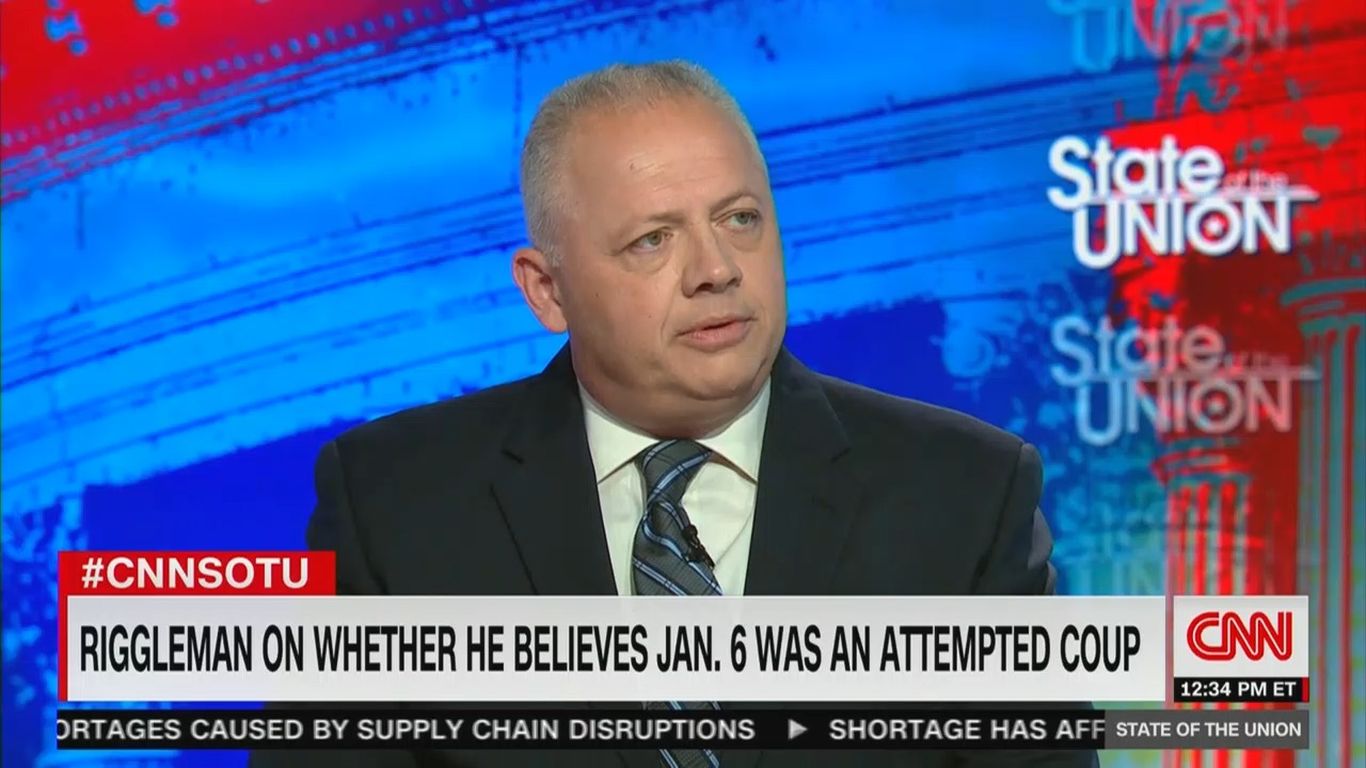 Former Republican Virginia Rep. Denver Riggleman told CNN’s “State of the Union” on Sunday that he views the attack on the US Capitol on Jan. 6, 2021, as an attempted coup by former President Trump.

The big picture: Riggleman said people around Trump had an “awareness” of what they were doing when they repeated “propaganda” and “conspiracy theories” that preceded the riot and mainlined “insanity into people’s heads.”

Riggleman, a former adviser to the select panel investigating the Jan. 6 riot, he said he no longer considers himself a Republican. “I think the party left me some time ago,” he said.

What they’re saying: “When you see it behind the door, when you see the data, when you see the investigation… it’s absolutely stunning, that cult of personality but also the belief systems that I don’t think any real conservative could follow at any point ,” Riggleman said.