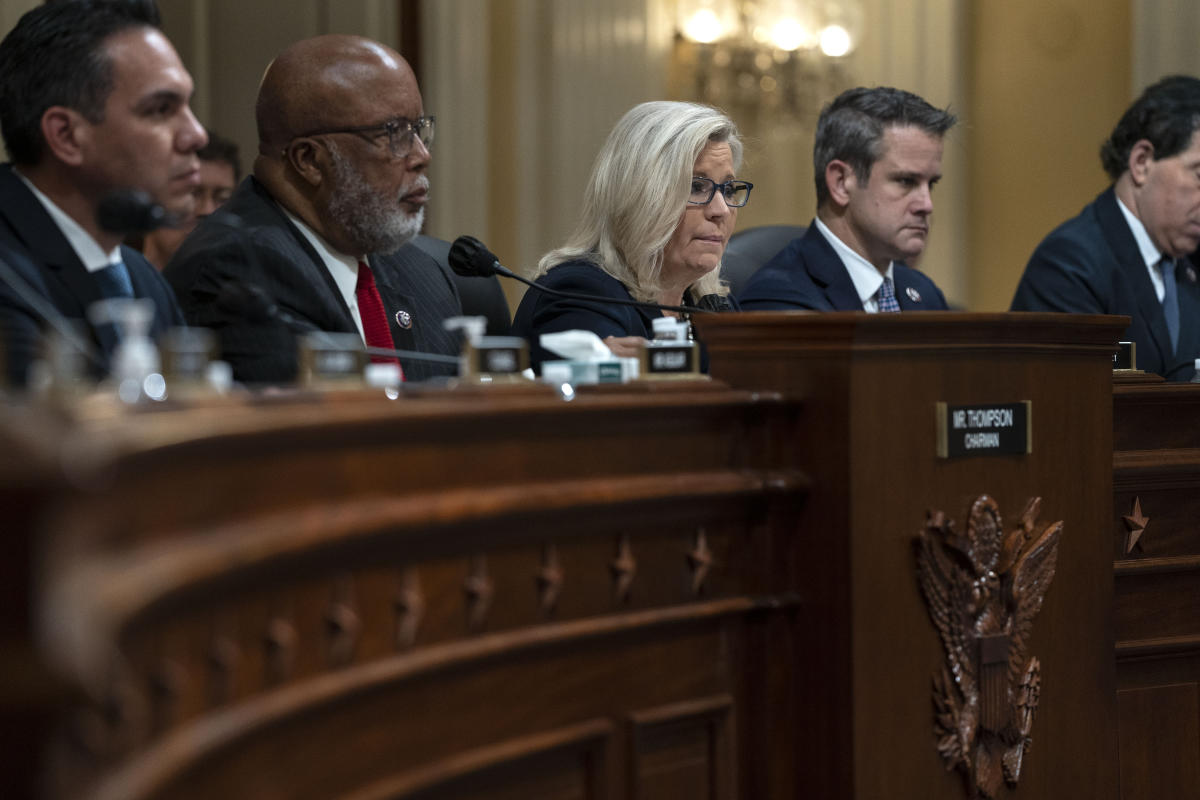 State officials from Arizona and Georgia who were pressured by Donald Trump to help him overturn his 2020 election loss are set to headline the fourth hearing of the House’s select committee Tuesday afternoon, committee aides said.

The speaker of the Arizona House of Representatives, Rusty Bowers, a Republican, is expected to talk about being harassed and intimidated by Trump’s allies for the first time, committee staff said. And a trio of election workers from Georgia, where Trump is being criminally investigated for his efforts to alter the Georgia results, are set to testify as well.

“We’ll be taking a close look at how the president and his allies came up with these schemes to pressure Republican-controlled legislatures and other state officials to reverse certification of his electoral loss, or to withhold certification in certain contested states,” committee staff said Monday.

Tuesday’s hearing will mark the fourth in a series of hearings into the violent attack on the US Capitol spurred by Trump’s extensive campaign to deny his 2020 election loss and attempt to stay in power. Thursday’s hearing is expected to focus on Trump’s efforts to pressure the Justice Department to aid him in his attempt to illegally stay in power, committee staff said Monday.

Trump, for his part, has demanded “equal time”, complaining that he doesn’t have any of his supporters on the committee. Asked if the panel was trying to secure testimony from Trump, a committee staffer said that it would “welcome” testimony from anyone involved. A pair of Trump spokespeople did not return requests for comment.

A large number of commentators have been calling for Pence to testify following the last hearing, which focused on and the resulting riot on Jan. 6 that threatened Pence’s life.

The committee also expressed a new interest in Ginni Thomas, the wife of Supreme Court Justice Clarence Thomas, after the reported that she tried to lobby 29 Arizona state lawmakers to approve fake electors in an effort to keep Trump in power. The committee evidence that Ginni Thomas had been communicating with John Eastman, the lawyer at the center of Trump’s last-ditch effort to overturn the election, the Post reported.

The panel’s leaders, Rep. Bennie Thompson, D-Miss., and Rep. Liz Cheney, R-Wyo., to Ginni Thomas last week, asking that she testify before the panel sometime between July 6 and July 11. Thomas told the last week, “I look forward to talking with them.”

Schiff, who has long been a central player in investigations of Trump, is set to lead Tuesday’s hearing.

In addition to Bowers, Georgia Secretary of State Brad Raffensperger, a Trump-backed challenger, and Gabriel Sterling, one of his top aides, are set to testify about Trump’s relentless he needed to win Georgia.

In a call that is now the focus of Fulton County District Attorney, Trump requested Raffensperger for him.

Georgia state election worker, who was targeted by Trump supporters with death threats and repeated harassment, is also scheduled to testify Tuesday.

The fourth hearing is also expected to focus on Trump and his allies’ tactic of trying to send fake electors to Washington to spur chaos and give Pence a reason not to certify Biden’s victory.

Retired Federal Judge J. Michael Luttig testified at the third hearing last week that the use of fake electors was a key tactic in the effort to overturn the election result and if Trump or his “anointed successor” were to run in 2024 and lose.