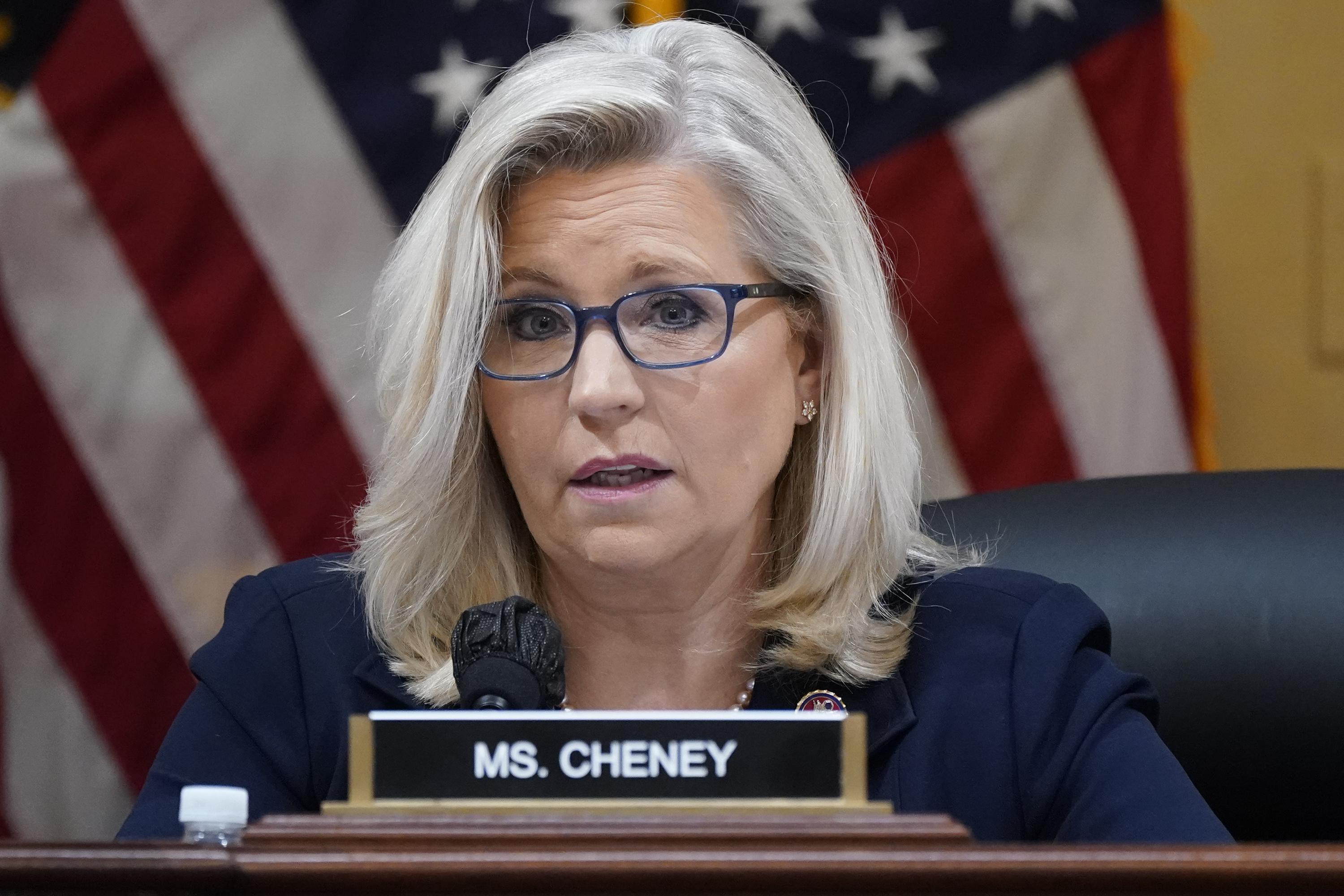 The panel already has subpoenaed former White House counsel Pat Cipollonewho investigators remain hopeful will appear Wednesday for a deposition, and said it would also welcome follow-up details from Secret Service members with Trump that day.

Rep. Adam Kinzinger, R-Ill., cited Hutchinson’s testimony that Trump wanted to join an angry mob of his supporters who marched on Jan. 6, 2021, to the Capitol, where they rioted, as particularly valuable in “inspiring” more people to step forward as the committee gets set for at least two public hearings this month.

“Every day we get new people that come forward and say, ‘Hey, I didn’t think maybe this piece of the story that I knew was important,’” he said Sunday. “There will be way more information and stay tuned.”

The committee has been intensifying its yearlong investigation into the Jan. 6 attack and Trump’s efforts to overturn the 2020 presidential election. The next hearings will aim to show how Trump illegally directed a violent mob toward the Capitol on Jan. 6 and then failed to take quick action to stop the attack once it began. Over the weekend, Rep. Liz Cheney, R-Wyo., the committee’s vice chair, made clear that criminal referrals to the Justice Department, including against the Republican former president, could follow.

The committee has also been reviewing new documentary film footage of Trump’s final months in office, including interviews with Trump and members of his family.

Kinzinger, in a television interview, declined to disclose the new information he referred to and did not say who had provided it. He said nothing had changed the committee’s confidence in her credibility.

“There’s information I can’t say yet,” he said. “We certainly would say that Cassidy Hutchinson has testified under oath, we find her dela credible, and anybody that wants to cast fires on that, who were firsthand present, should also testify under oath and not through anonymous sources.”

In a separate interview, another committee member, Rep. Adam Schiff, D-Calif., said: “We are following additional leads. I think those leads will lead to new testimony.”

In Hutchinson’s appearance before the committee, she painted a picture of Trump as an angry, defiant president who was trying to let armed supporters avoid security screenings at a rally on the morning of Jan. 6 to protest his 2020 election defeat to Democrat Joe Biden.

According to Hutchinson, Cipollone was concerned that Trump would face criminal charges if he joined his supporters in marching to the Capitol.

Cheney said in an interview aired Sunday that the committee was still whether to issue recommendations to the Justice Department, indicating “there could be more than one criminal referral.”

committee members said they are hopeful Cipollone will come forward.

In her testimony, Cassidy recounted a conversation with Tony Ornato, Trump’s deputy chief of staff for operations, who, she testified, said Trump later grabbed at the steering wheel of the presidential SUV when the Secret Service refused to let him go to the Capitol after the rally.

That account was disputed, however. Bobby Engel, the Secret Service agent who was driving Trump, and Ornato are willing to testify under oath that no agent was assaulted and Trump never lunged for the steering wheel, a person familiar with the matter said. The person would not discuss the matter publicly and spoke on the condition of anonymity.

“We had interviewed Mr. Ornate several times,” said Rep. Zoe Lofgren, D-Calif., and member of the panel. “His memory of him does not appear to be as needed as hers. We would certainly welcome them to come back if they wish to do that.”

The committee has also been working on setting up an interview with Virginia “Ginni” Thomasthe conservative activist and wife of Supreme Court Justice Clarence Thomas. She was asked to speak to the committee after disclosures of her communications with Trump’s team in the run-up to and on the day of the insurrection at the Capitol.

Kinzinger appeared on CNN’s “State of the Union,” Schiff was on CBS’ “Face the Nation,” Cheney appeared on ABC’s “This Week” and Lofgren spoke on NBC’s “Meet the Press.”

For full coverage of the Jan. 6 hearings, go to https://www.apnews.com/capitol-siege.