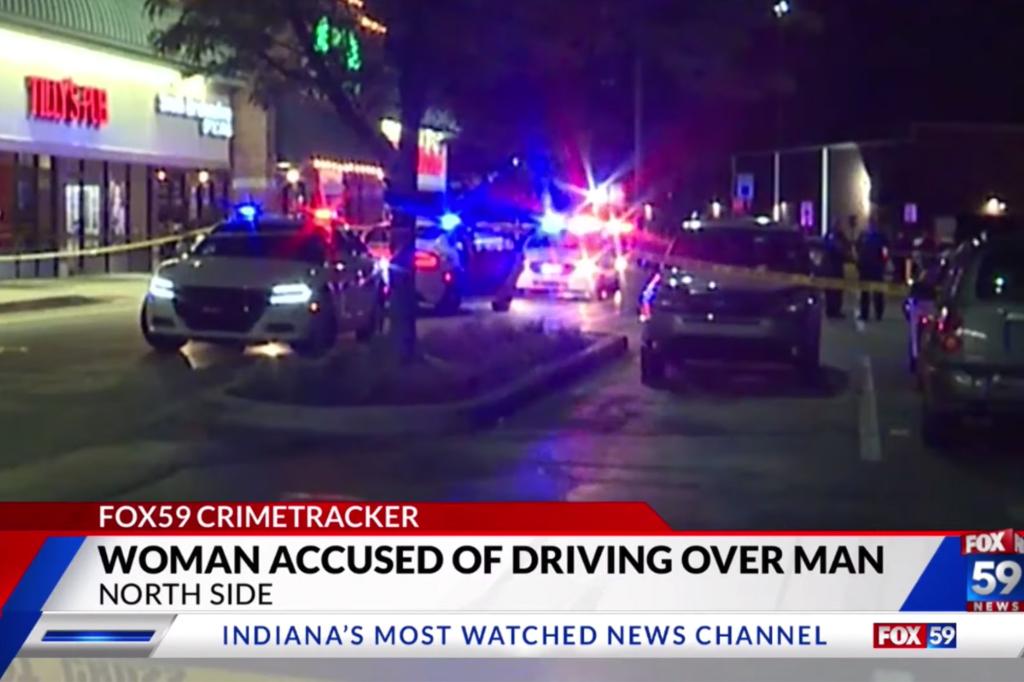 An Indiana woman is accused of using an Apple AirTag to track a man to a bar where he was meeting another lady — then fatally mow him down.

Gaylyn Morris, 26, allegedly struck victim Andre Smith with her car three times around midnight Thursday after following him to an Indianapolis watering hole, according to local news reports.

The impact of the collisions killed Smith on the spot, police said.

Morris allegedly “pulled forward and clipped the victim, and he went down, at which time … [Morris] then backed over him and then pulled forward and hit him for the third time,” according to an affidavit reported by the IndyStar.

Investigators said Morris went to the bar and claimed to patrons that she were in a relationship and that he was cheating on her.

She allegedly swung an empty bottle at the other woman while inside — only to be intercepted by Smith, police said.

Morris and Smith then exited the bar, and the suspect then ran him down, said a witness who told cops she looked on from inside the pub.

Apple’s AirTag is a tracking device intended to help find lost items such as keys.

Morris has been charged with murder.