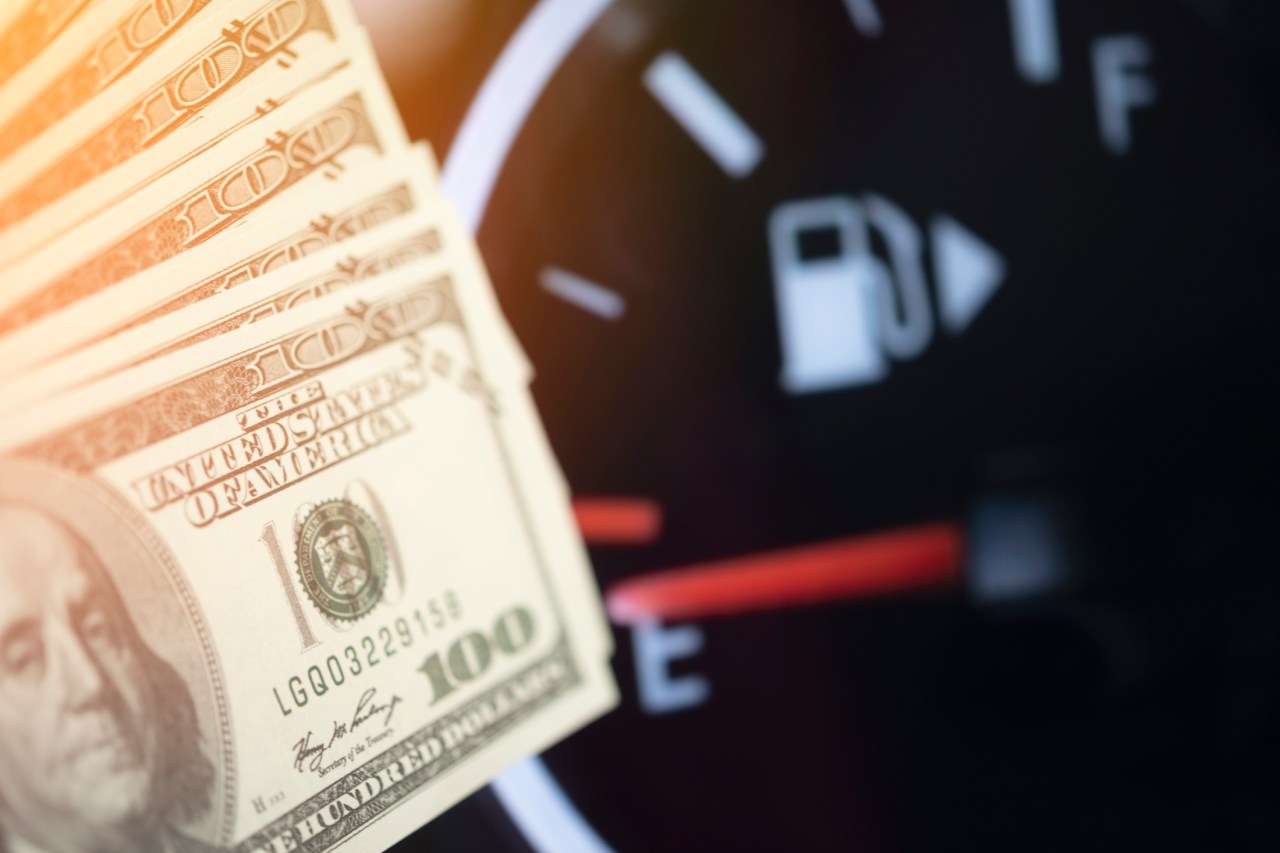 INDIANAPOLIS — Indiana residents are about to feel the pain at the pump even more as the gas tax increases once again.

The Indiana Department of Revenue recently published the gasoline use tax calculation for July. The calculation shows the rate starting July 1 will be 29.1 cents per gallon, up from 24 cents in June.

People buying gasoline in Indiana will also see an increase in the state excise tax in July. The tax will increase from 32 cents to 33 cents due to an annual increase as per Indiana law

If the average retail cost of gasoline remains at $4.1586 in July, people would end up paying around $4.96 at the pump. However, as of June 20, GasBuddy reports the average cost of gas in Indiana is about $5.13.

The gasoline use rate has steadily increased since it reached its lowest point on record in June 2020. In May, the tax passed the previous record of 22.9 cents in September 2014.

Indiana Democrats have been continually calling for Indiana’s gas excise tax and gasoline use tax to be suspended. However, Governor Eric Holcomb argued that he doesn’t have the power to suspend the states’ gas tax.

“For an Indiana governor to suspend the gas tax through a declaration of an energy emergency, the state must have an existing or projected energy shortfall that would jeopardize life, health and property,” Holcomb said in a statement. “We have not met that threshold.”

Republican legislative leaders argued that much of the gas tax money was dedicated to the state’s highway construction and they, instead, pushed through a program individual income tax for gradually cutting Indiana’s income tax rate over the next seven years.

Instead of suspending the gasoline use tax, Governor Holcomb announced a plan to return $1 billion from the state reserves to Indiana taxpayers. The Governor said the $225 payment would help them deal with high gas prices and inflation.

The White House is examining the issue of high gas prices on the federal level, exploring options for relief. The Washington Post reports senior aids are taking a second look at some previously rejected ideas, including seeing gas cards to Americans.

On Monday, President Joe Biden said he is considering a federal gas holiday on the gasoline tax. This would take away about 18 cents per gallon at the pump.

Economic experts say it’s unclear how much of an impact suspending the gas tax could have for Hoosiers.

Indiana gas prices: Will the gas tax get suspended?

Jackson Dorsey, an assistant professor of business economics and public policy at the IU Kelley School of Business, points out past studies have shown you might not see the entire tax cut go back into your wallet.

“It may reduce prices a little bit, but producers might also respond by increasing prices,” Dorsey explained.

Members of the White House are meeting with CEOs of major oil companies to discuss rising oil prices.