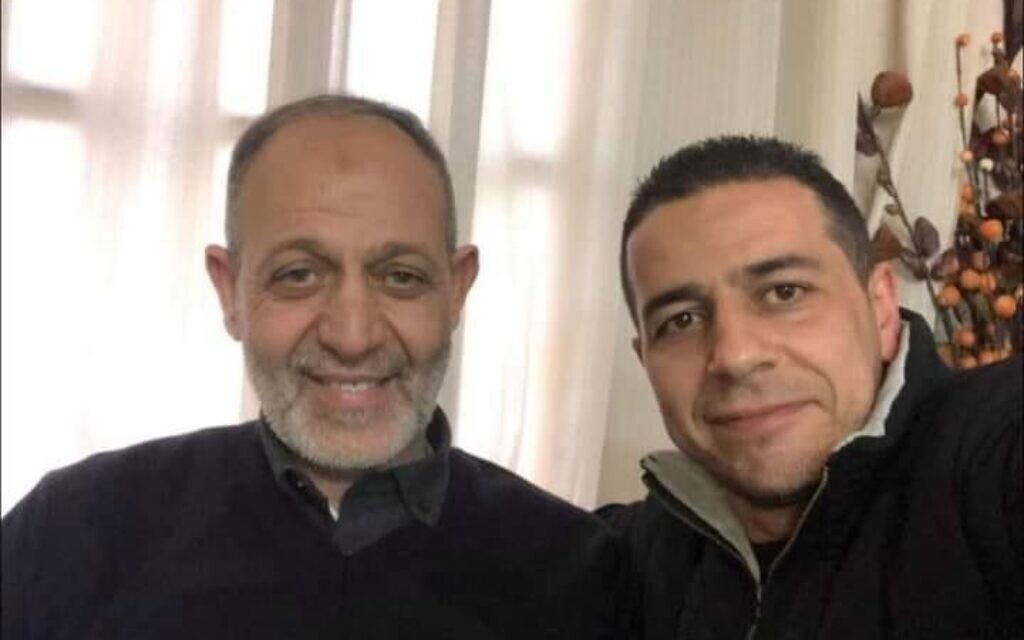 A Palestinian teen was killed late Monday night during an Israeli military operation in the northern West Bank city of Jenin to arrest a senior Palestinian Islamic Jihad official.

Palestinian media reports said Israeli troops surrounded the home of Bassem Saadi, the head of the Palestinian Islamic Jihad terror group in the West Bank, before arresting him and his son-in-law and aide, Ashraf al-Jada.

Some reports said Saadi was also shot and wounded during the incident.

A joint statement by the Israel Defense Forces and Border Police said two Palestinian terror suspects were arrested in Jenin. The Shin Bet security agency confirmed Saadi was the target of the arrest, with his aide also being detained.

In response, the Gaza-based Islamic Jihad announced in a statement that it was declaring a state of “alertness” and raising its fighters’ “readiness” following the arrest of Saadi.

Footage published by Palestinian media showed a convoy of Israeli military vehicles was seen entering the Palestinian city. In other clips, heavy gunfire was heard.

According to the Palestinian Authority Health Ministry, the killed teen, identified as 17-year-old Dirar al-Kafrayni, was brought to the Jenin Public Hospital in critical condition, where his death was declared. A second Palestinian was moderately hurt, the ministry said.

A local wing of the Islamic Jihad claimed responsibility for shooting at Israeli troops in the city.

The IDF and Border Police said a handgun, ammunition and cash were seized during the operation. It added that troops returned fire at the gunmen who opened fire, hitting several of them.

No Israeli soldiers were hurt in the operation, according to officials.

Saadi, 61, has been jailed and released by Israel numerous times over the years.

Jenin is widely seen as a hotbed of terrorist activity. Gunmen and other attackers who carried out several deadly terrorist attacks earlier this year came from the city and its refugee camp.

In the pre-dawn hours of Monday, Israeli troops raided the homes of 39 Palestinians with alleged ties to the Hamas terror group, the military said. According to the IDF, 13 wanted Palestinians were detained during those raids.

Tensions have remained high in the West Bank, the Israeli security forces stepped up arrest raids and operations following a deadly wave of terror attacks against Israelis that left 19 people dead earlier this year.

Last week, two Palestinian gunmen were killed in an Israeli military raid in the northern West Bank city of Nablus.

Israeli cooking is taking the world by storm. here’s your chance to join in…

The Times of Israel Community is excited to present our new virtual cooking series, B’Teavonwhere world renowned chefs show you how to make classic and modern Israeli dishes.

Learn more Learn more Already a member? Sign in to stop seeing this