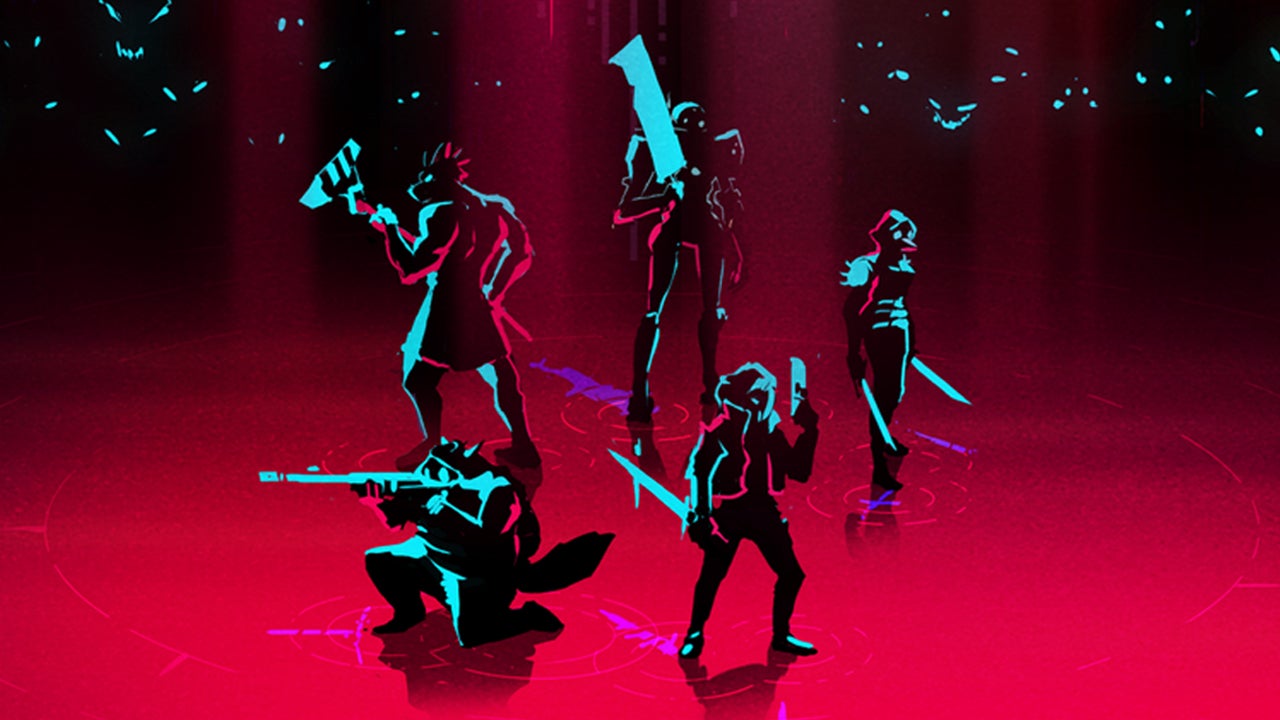 The announcement marks the sixth birthday of Hyper Light Drifter, the studio’s seminal action/adventure game that took players on a beautiful but melancholic journey through a ruined world. That first game was built around challenging combat and a wealth of secrets that offered brief glimpses into the game’s otherwise opaque narrative.

However, where Drifter offered a 2D single-player experience (albeit with a local co-op mode that was added post-release), Heart Machine is now looking at creating Breaker in 3D, with online co-op as the focus.

The announcement trailer (below) seems to indicate that Breaker will combine Drifter’s exacting combat with the elegant traversal mechanics seen in Heart Machine’s second game, Solar Ash. Speaking to IGN, creative director Alx Preston also noted that it will be “a little more systems-heavy, with more RPG mechanics” compared to Drifter, complete with a range of distinct playable classes.

“And when we say online cooperative play, we mean multiple players, not just you and another person; we’re looking at a group of players that can go out and kill some monsters together.”

The online aspect represents the second major technological leap for Heart Machine since its debut; Solar Ash saw it make the transition from 2D to 3D, resulting in a game that was well-received, but took nearly twice as long to make as Drifter.

We asked Preston if having already made this transition might result in a smoother development cycle for its new 3D game. “Yeah. I mean, that is definitely part of it, now that we’ve made that transition into Unreal and built up the technology. It’s important for us to make sure that we’re releasing content on a more regular basis, and we aren’t locked into a very focused mentality without being super public about it for multiple years on end.”

The plan to announce Breaker roughly a year before its intended launch on Steam Early Access is a big part of this desire for transparency, and marks a natural progression from Drifter’s early success on Kickstarter.

“We want to get Breaker out there. We want to start talking openly about development, about the process, doing live streams and all sorts of fun stuff like that. Because I think on Drifter, after the Kickstarter, we ended up doing something similar on a smaller scale, where we can engage on a regular basis with that particular community.”

“We’re looking at a group of players that can go out and kill some monsters together.”

While Solar Ash was a departure from the Hyper Light universe, Breaker is very much a part of it. Drifter’s story was told without a single word of dialogue, instead opting for environmental cues, alien text that players needed to translate outside of the game, and occasional cutscenes that blurred the line between things that actually happened to the player character, and their own illness -induced hallucinations.

Despite this – or, more likely, because of it – players really bought into Drifter’s narrative and, six years on, are still keen to learn more about its world. “There will be threads and things for people that have played Drifter, that they will get some value out of for sure. And certainly, there’s an aesthetic and vibe, and the lore of the world that we’re continuing to build off of.”

Preston adds that you won’t need to have played Drifter to know what’s going on. “But still, it continues the lineage in a lot of ways.”

It’s too soon to discuss the story or themes, we’re told, but Preston suggests that Breaker will likely follow in Drifter’s footsteps, while reflecting ongoing changes within the team as a whole. “I think we tend towards these elements of past experiences that have really shaped or formed us in some ways. For me personally, it’s my own health struggles that I’ve tried to put out there in some fashion or another, and with Solar Ash being a bigger team of people feeding into the story, it became a broader context for those vicious circles that you can go into.”

“There’s humor that I think we want to tap into a little bit more. We started to do that with Solar Ash a bit. But I think our stories are still going to be dark and about subjects that are really tough to deal with, regardless of the format of the game. Sure, Breaker is online multiplayer, but we still have a story to tell there. We still have a world that we’ve built, and we still have themes to tap into.”

Players can look forward to examining those themes (while killing monsters with their friends) when Hyper Light Breaker hits Steam Early Access in Spring 2023.

Correction: Heart Machine and Gearbox have clarified that Hyper Light Breaker will not be a sequel to Hyper Light Drifter, but will be set in the same universe. We’ve updated the story to match.

Sean Bell is a freelance writer, podcaster and streamer. You can find his bad jokes and worse opinions on Twitter: @CaptainToss.