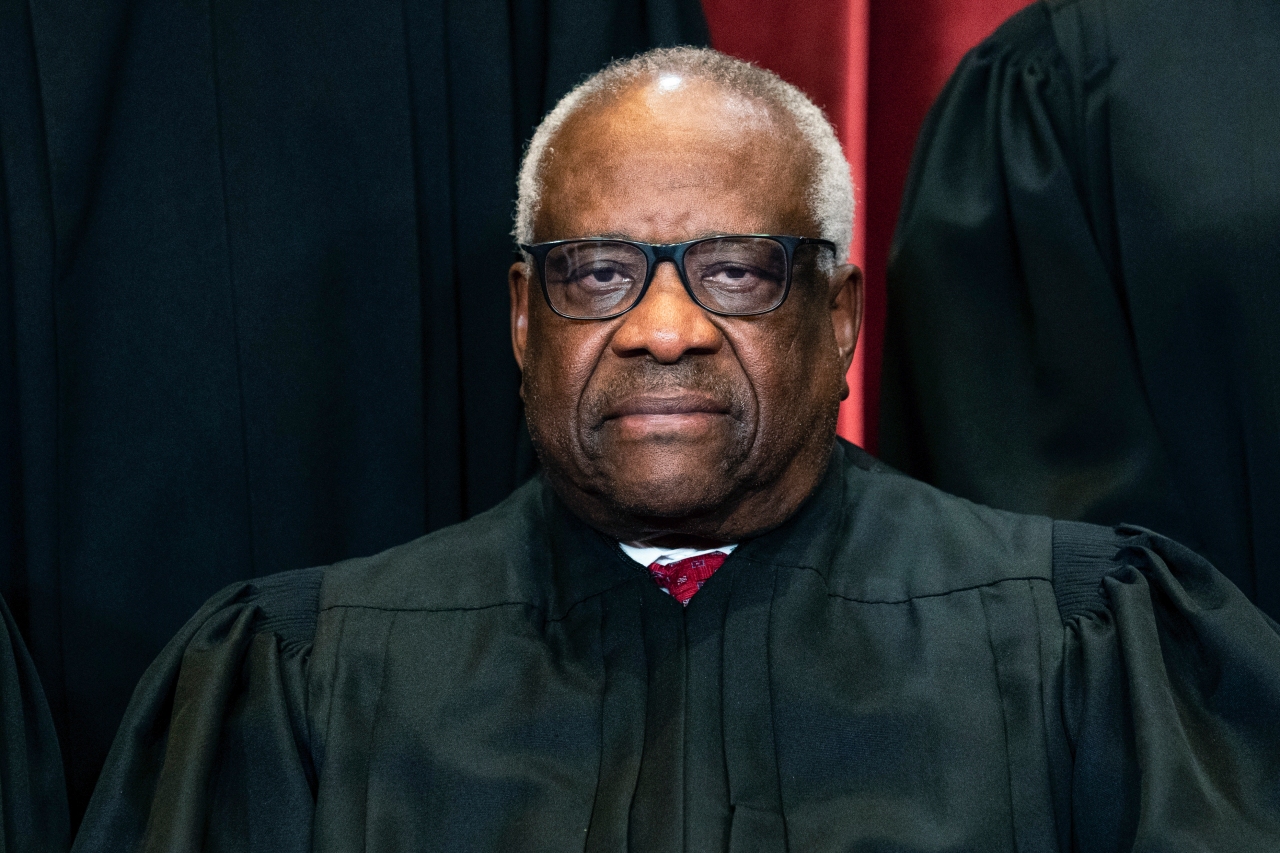 In a statement on Thursday, Pascrell said Thomas “cannot possibly be seen as a neutral actor,” labeling him “a corrupt jurist.”

“Over the last few years, we have become numb to bad acts by powerful actors, but Clarence and Ginni Thomas have participated in one of the worst breaches of trust ever seen in our court system,” Pascrell said.

“Clarence Thomas cannot possibly be seen as a neutral actor but instead as a corrupt jurist who has poisoned the High Court. Clarence Thomas should have dignity and final respect for our democracy and resign,” he added.

The call came less than a day after The Washington Post reported that the House select committee investigating the Jan. 6, 2021, attack on the Capitol has obtained email communication between Ginni Thomas and Eastman. The sources, however, would not provide details of the correspondence.

That revelation added to the heaps of reporting on detail Thomas’s connections to the efforts to overturn the 2020 results.

In March, news broke that Thomas texted with then-White House chief of staff Mark Meadows in the aftermath of the presidential election regarding efforts to reverse the vote.

Earlier this month, the Post reported that she urged 29 GOP state lawmakers in Arizona to choose new presidential electors in an effort to reverse President Biden’s win there.

The Jan. 6 committee has asked Thomas to speak with the panel; Thomas said Thursday “I look forward to talking to them,” adding, “I can’t wait to clear up misconceptions.”

Pascrell, in his statement, referenced reports of Thomas “conspiring” with Trump and his allies while also noting that Clarence Thomas had heard 2020 election-related cases before the Supreme Court.

The high court has handed down at least 10 rulings regarding the 2020 election. Among the most notable was the January decision allowing the Jan. 6 panel to obtain White House records from the Trump administration.

Thomas was the only justice to dissent the decision.

“Last night, we read yet more reports that the wife of the longest-serving justice on the Supreme Court was actively conspiring with Donald Trump and his allies to overturn the election and overthrow American democracy,” Pascrell wrote.

“And while she was doing all this, her husband, Justice Thomas, was hearing litigation related to the 2020 election at the High Court,” he added.

in the tweet, the congressman said“​​Ginni Thomas was complicit in the insurrection attempt at the Capitol on 1/6 as Justice Thomas was considering litigation around the 2020 election,” adding, “Thomas has proven himself a corrupt actor who has breached public trust.”

“For the good of the court and nation, he must resign NOW,” he said.

Pascrell is not the first lawmaker to call for Thomas’s resignation. In March, Reps. Alexandria Ocasio-Cortez (DN.Y.) and Betty McCollum (D-Minn.) urged the justice to step down. Others have called on him to refuse himself from cases related to the Jan. 6 attack.

Some of Thomas’s colleagues, however, are offering support. Justice Sonia Sotomayor this week said her conservative colleague “is a man who cares deeply about the court as an institution.”

“We share a common understanding about people and kindness towards them,” she added.

The Hill has reached out to the Supreme Court for comment.