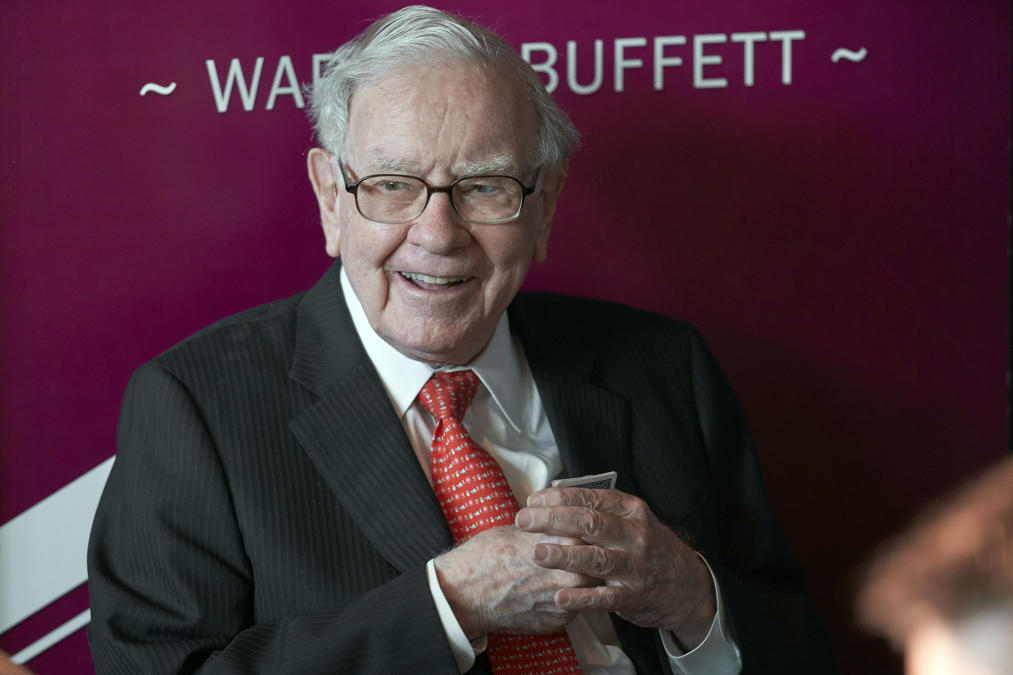 Warren Buffett is channeling one of his long-held investing philosophies in his recent flurry of buzzy deals, says one fellow value-focused investor.

That is to be greedy when others in the market are fearful.

“I think he is reminding us that when the tide goes out, we see who has been swimming,” remarked Research Affiliates CEO Chris Brightman on Yahoo Finance Live.

Alleghany hauled in more than $12 billion in sales last year and $1.1 billion in net earnings.

While diving deeper into the insurance space, Buffett has also gone shopping for energy names amid soaring crude oil prices in the wake of the Russia-Ukraine crisis.

Buffett scooped up another 18.1 million shares of Occidental for close to $1 billion last week. The latest purchases come hot on the heels of Berkshire spending $6 billion or so in the prior two weeks to buy up Occidental shares.

Berkshire now owns nearly 14.6% of Occidental Petroleum through his roughly 140 million shares. The company will hold a key investor day on Wednesday.

Other investing pro echo Brightman’s sentiment on Buffett’s latest moves. They also point to Buffett realizing beyond likely the world will eventually move near-term headwinds such as the COVID-19 pandemic and Russia-Ukraine crisis.

“I think it [the deals] reminds me and should remind [everyone] that the world is still spinning. Companies are still planning for the future, and they are still doing the things that make them great companies,” Baird strategist Michael Antonelli said on Yahoo Finance Live.

Brian Sozzi is an editor-at-large and anchor at Yahoo Finance. Follow Sozzi on Twitter @BrianSozzi and on LinkedIn.