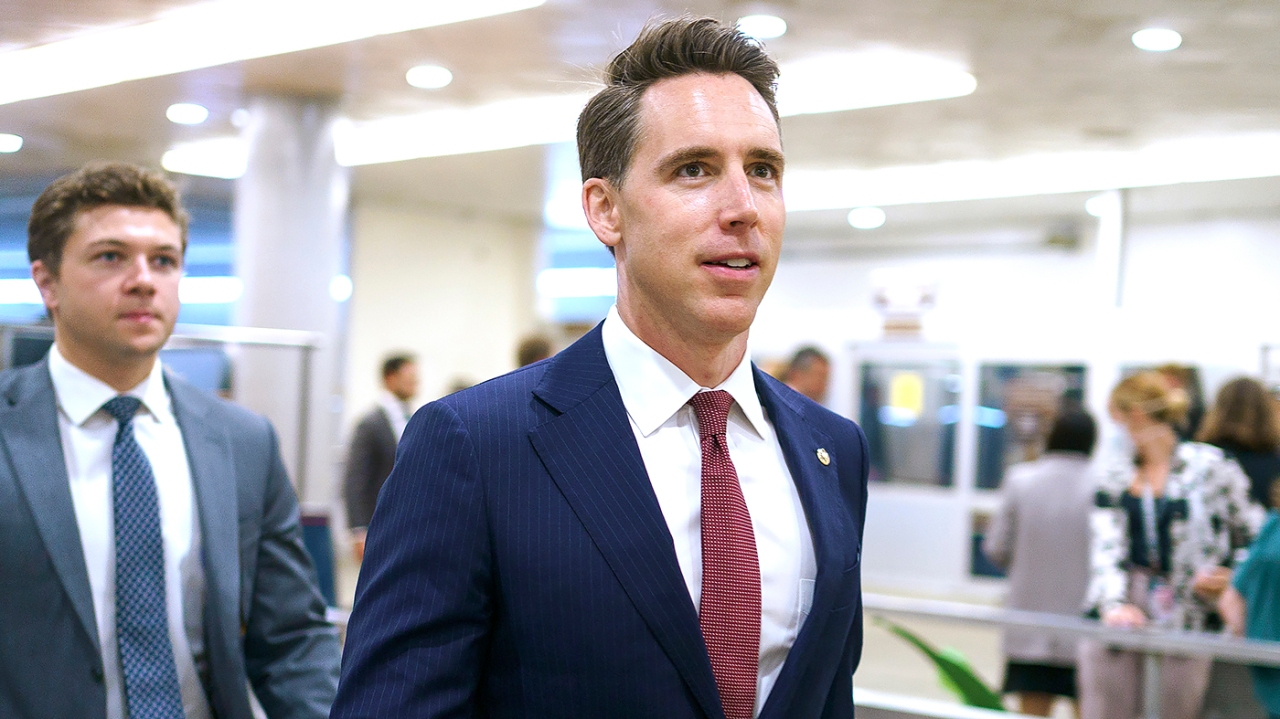 Sen. Josh Hawley (R-Mo.) On Monday said he would vote against Finland’s and Sweden’s bids to join NATO, a move that would go against most of his colleagues from both sides of the aisle.

In an op-ed published by The National Interest, Hawley says the United States shouldn’t expand its security commitments in Europe due to a more pressing threat from China.

“Finland and Sweden want to join the Atlantic Alliance to head off further Russian aggression in Europe. That is entirely understandable given their location and security needs,” Hawley wrote.

“But America’s greatest foreign adversary doesn’t loom over Europe. It looms in Asia. I am talking of course about the People’s Republic of China. And when it comes to Chinese imperialism, the American people should know the truth: the United States is not ready to resist it. Expanding American security commitments in Europe now would only make that problem worse—and America, less safe.”

Finland and Sweden in May announced their intentions to join NATO following Russia’s attack on Ukraine. The governments of 19 NATO countries have since ratified the two Nordic nations joining the alliance. Eleven, including the United States, have yet to do so. All 30 member states must approve the additions.

Finland’s and Sweden’s requests have received widespread support from both Democrats and Republicans. But Hawley — who was one of the 11 conservatives who opposed the $40 billion Ukraine aid package Congress passed in May — insists the United States is not prepared to go against both Moscow and Beijing.

“As the 2018 and 2022 US National Defense Strategies both acknowledge, the United States cannot defeat China and Russia in two major wars at the same time. And we are not where we need to be in Asia,” Hawley wrote.

Citing distractions from “nation-building activities in the Middle East and legacy commitments in Europe,” Hawley says the US is not prepared to fend off Chinese military aggression in the Pacific should it happen.

“In the face of this stark reality, we must choose. We must do less in Europe (and elsewhere) in order to prioritize China and Asia.”

While Hawley the US government shouldn’t abandon NATO, he says European allies could take on more responsibility in defending Europe by investing more in their own militaries.

Hawley’s stance goes against that of the majority of his fellow Republicans including Senate Minority Leader Mitch McConnell (R-Ky.), who last week said the United States “would be fortunate to have two new treaty allies as impressive and capable as Finland and Sweden .”