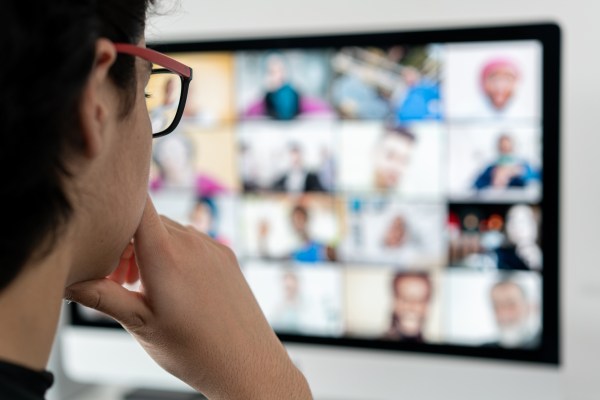 Google announced a major update to Google Meet today that includes a number of long-requested features and plenty that you didn’t even know you needed. There is a long list here, but the main additions are likely in-meeting reactions to give immediate updates to the Meet companion mode, emoji-based feedback, the ability to use Meet right inside of Docs, Sheets and Slides, as well as a new picture-in-picture mode so you can more easily ignore a meeting and the ability to stream a meeting to YouTube.

Security is another highlight of today’s announcement. Starting in May, Google is rolling out client-side encryption in Meet, which is currently still in beta. With this, users have full control over the encryption keys and the identity provider used to access those keys. Later this year, Google will also introduce an end-to-end encryption option for all meetings. Currently, all Meet data is encrypted in transit.

“Since 2020, it’s become increasingly clear that human connection is crucial,” said Dave Citron, Google’s director of product management for Google Meet and Voice in a press briefing ahead of today’s announcement. “We know we need solutions that help people build connections that can bridge the gap between physical spaces and the somewhere else.”

He noted that a lot of these updates today focus on “collaboration equity,” that is, the ability to contribute to regardless of meetings of location, role, experience level, language and device preference. One example for this is companion mode, which launched earlier this year and allows users to join a video meeting on a second screen. Now, Google is updating this with personal video tiles for every participant in a hybrid meeting, even if they are in a conference room with other participants. “This update will work towards making those in physical space have the same experience as those who are working remotely,” Citron explained.

Like too many features Google announces these days, these updates will roll out “later this year.” This also means you’ll have to wait until next month to regale your co-workers with emojis during a meeting to “help teams celebrate wins, offer support and share the love,” as a Google spokesperson called it.

Picture-in-picture mode will also roll out next month, while automatic noise cancellation on Google Meet hardware is now rolling out to all users on Meet-enabled Logitech, Acer and Asus hardware.

The ability to stream to YouTube, which most companies will probably use for webinars and similar outward-facing meetings, is coming later this year.

Google also today announced a couple of updates to Spaces, but you’re probably using Slack, so you can find more information about those here.