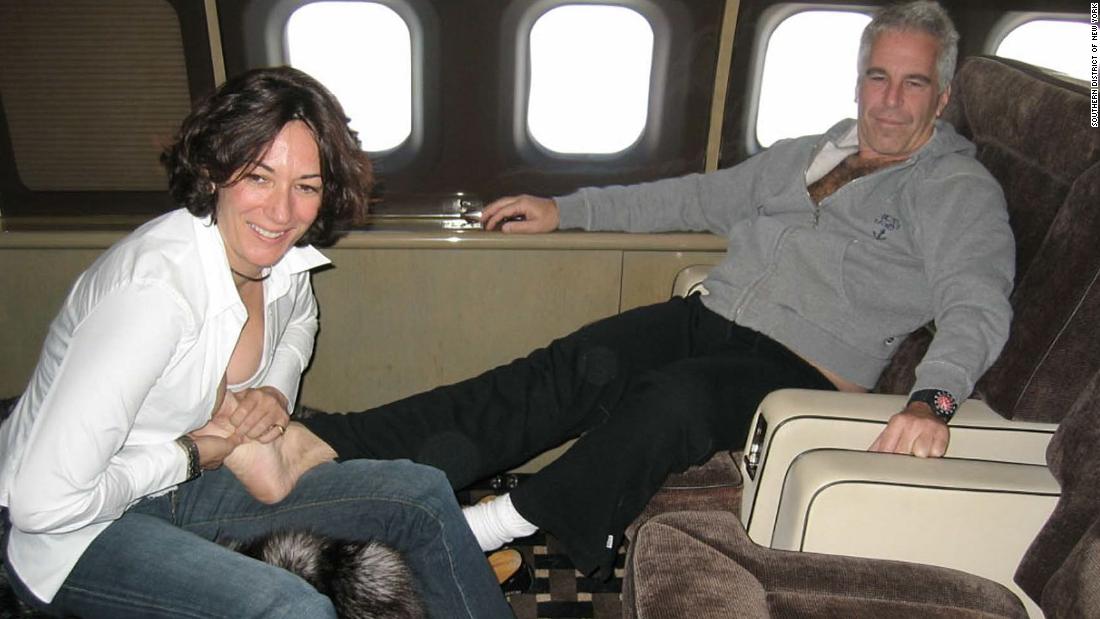 Judge Alison Nathan issued the ruling nearly a month after the juror testified in court he made an “inadvertent” mistake when he indicated in the questionnaire that he was not a victim of sexual abuse. Under oath, he said he had been sexually abused as a child, yet he maintained that his past did not shape his views or influence his approach as a juror in the trial.

In a 40-page opinion, Judge Alison Nathan found the juror’s “lack of attention and care in responding accurately to every question on the questionnaire is regrettable, but the Court is confident that the failure to disclose was not deliberate.”

The judge noted the bar for setting aside a guilty verdict is high and occurs “only in the most extraordinary of circumstances.”

The jury issue became public after the conviction when the juror gave multiple interviews to media outlets saying he had been sexually abused as a child. He said several jurors had issues with the victims’ faulty memories, so he shared his personal experience with abuse and memory during deliberations.

“When I shared that, they were able to sort of come around on, they were able to come around on the memory aspect of the sexual abuse,” the juror said in a Reuters interview.
However, potential jurors were explicitly asked on jury questionnaire forms if they had been sexually abused and, if so, if it would impact their abilities to be impartial while deliberating. A copy of the Juror 50’s jury questionnaire showed he stated on the form that he had not been sexually abused.

Maxwell’s lawyers argued because she should be granted a new trial of the juror’s answers.

Last month, Judge Nathan questioned the jurar, who said he was distracted and unfocused when filling out the questionnaire and made an “inadvertent mistake.” He denied tailoring his answers from him to win a spot on the jury. The judge said she found the jurar to be responsive and forthright and that he affirmed his personal history would not affect his ability to serve as an impartial and fair jurar “in any way.”

On Friday, Maxwell’s attorney asked the judge not to rule on the motion for a new trial until they see a new interview Juror 50 gave as part of a multi-part streaming series on Maxwell. Prosecutors said the government “strongly” opposed any delay of the ruling.

During Maxwell’s trial, prosecutors she and Epstein conspired to set up a scheme to lure young girls into sexual relationships with Epstein in New York, Florida, New Mexico and the US Virgin Islands. Four women testified during the trial that Epstein abused them and that Maxwell facilitated the abuse and sometimes participated in it as well.

The trial, which took about a month late last year, alternated between disturbing testimony from sexual abuse victims and illuminating testimony about some of Epstein’s connections to high-profile celebrities.

The jury of six women and six men deliberated for about 40 hours across parts of six days before the verdict. They found her guilty of sex trafficking of a minor, transporting a minor with the intent to engage in criminal sexual activity and three related counts of conspiracy, but acquitted her of a charge of enticing a minor to travel to engage in illegal sex acts.

She is scheduled to be sentenced in June and faces up to 65 years in prison.

Epstein, who pleaded guilty in 2008 to state prostitution charges, was convicted on federal sex trafficking charges in July 2019 but died by suicide in prison a month later. Maxwell was arrested a year afterward.