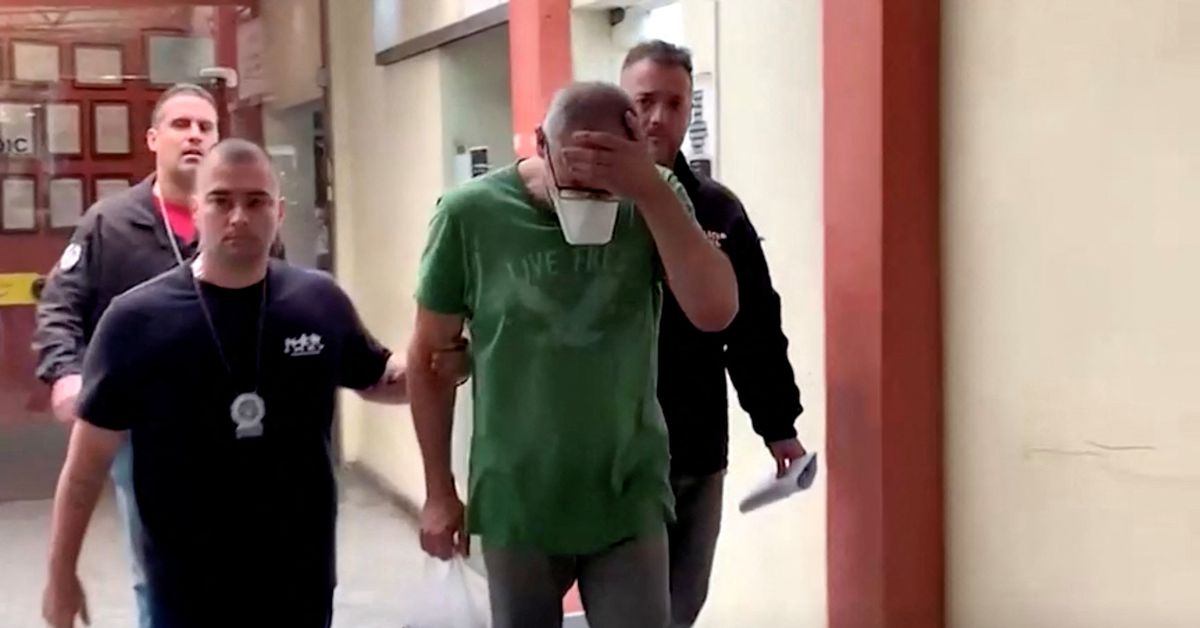 Hahn said that his husband, Walter Biot, had died on Friday when he fell from their apartment in the Ipanema neighborhood after suffering a sudden illness.

But police arrested him on suspicion of murder after their forensics found bloodstains in the apartment and the autopsy of Biot’s body showed multiple wounds. Television images showed police taking Hahn away in a police car.

“The circumstances of the death are evident. We realized there was a violent death from the traces of injury in different parts of the body,” police investigator Camila Lourenco told reporters.

The foreign ministry in Berlin said its embassy in Brazilia and consulate in Rio de Janeiro were in close contact with the Brazilian authorities investigating the case. It declined to give any further details due to ongoing investigations and to protect individuals’ privacy.

According to Brazilian news portal G1, the couple had been together for 23 years. Biot was 52.