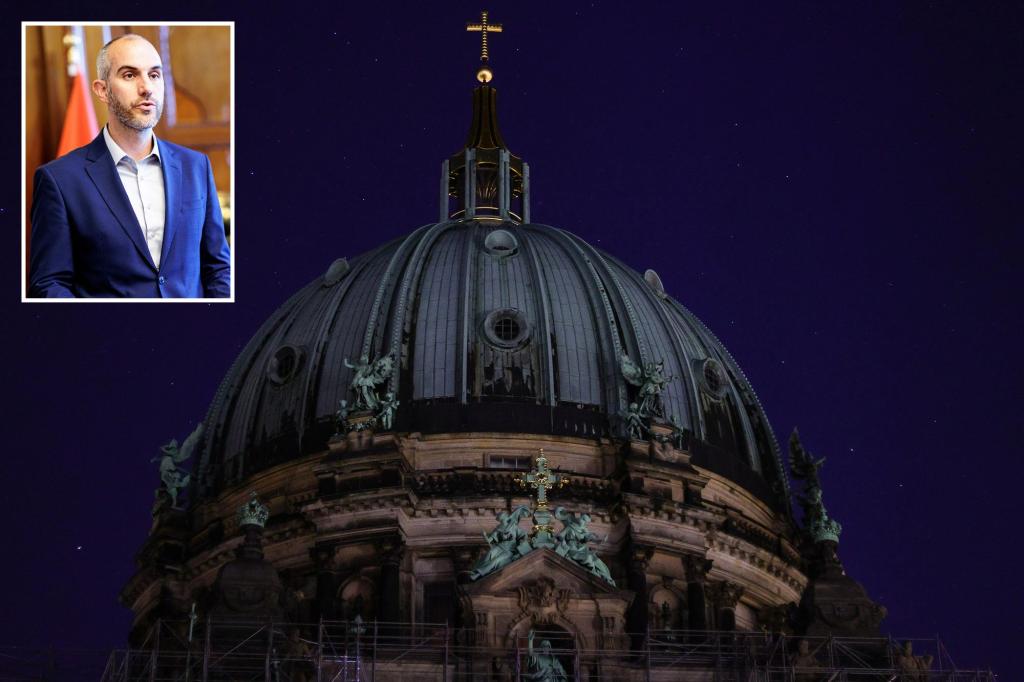 The German city of Hanover was the first major city in the country to announce sweeping energy-saving measures Thursday in an effort to reduce energy consumption as Russia cuts off exports to Europe.

The new restrictions rolled out to conserve gas include turning off the hot water to bathrooms and showers in any city-run building, the Guardian reported Thursday.

“Every kilowatt hour counts, and protecting critical infrastructure has to be a priority,” Mayor Belit Onay said.

Under the rules, municipal buildings will also only be heated from the beginning of October through the end of March, and only to a maximum of 68 degrees.

Some buildings, like nurseries, schools and hospitals, are exempt from the rules.

In Berlin, the German capital, municipal buildings and monuments were dark Wednesday night as the city shut down non-essential lighting to save electricity

“In the face of the war against Ukraine and Russia’s energy threats it is vital that we handle our energy as carefully as possible,” Bettina Jarasch, a Berlin senator, said.

The goal is to meet the European Union recommendations that cut energy usage by 15% — a number the bloc hopes would allow them to ride out a total loss of Russian gas imports.

On Wednesday, Moscow’s state-controlled energy giant, Gazprom, limited the gas flowing through the Nord Stream 1 pipeline — the major artery for natural gas delivery from Russia to Central Europe — to a mere 20% of total capacity.

Gazprom blamed technical difficulties, but Western leaders saw it as a flex — the latest in a tit-for-tat over economic sanctions and Western military aid to Ukraine. Many fear the Kremlin could cut off gas exports altogether ahead of a winter spike in European demand.

Imports from Russia account for as much as a third of Germany’s gas supply.