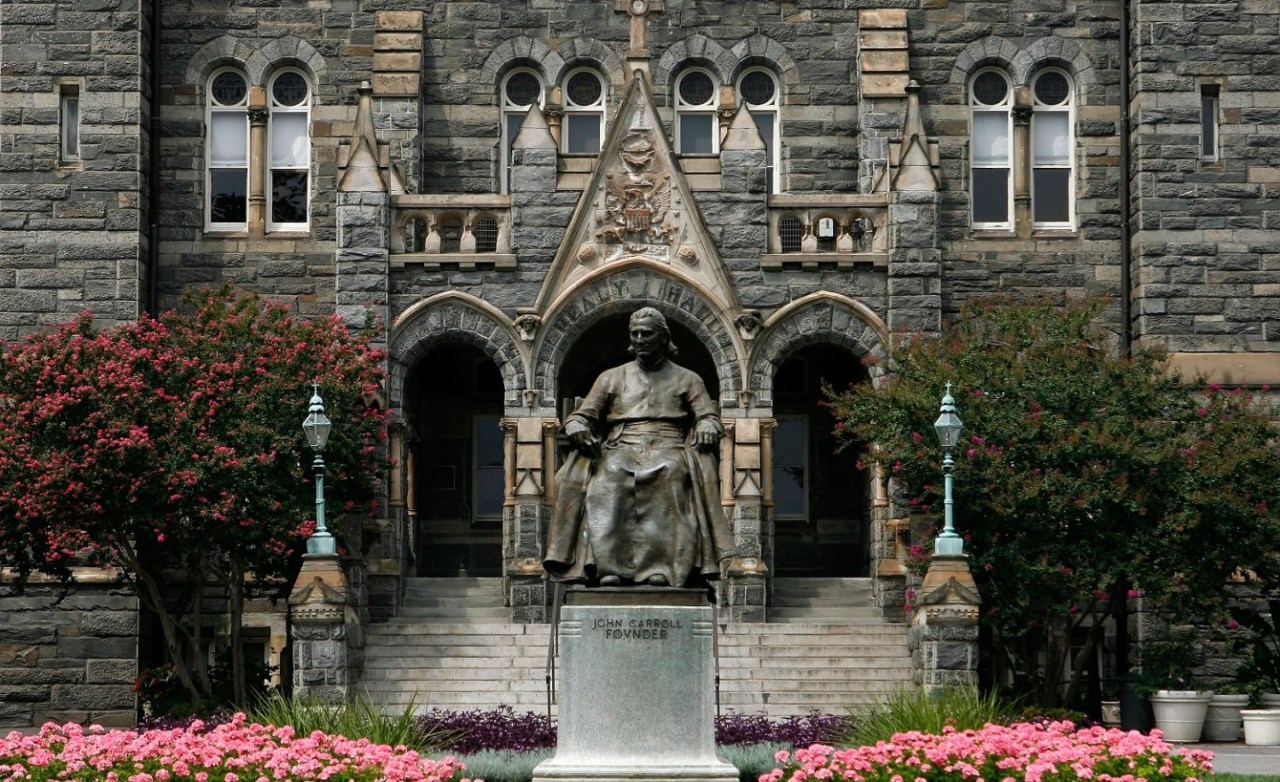 Ilya Shapiro, the senior lecturer at Georgetown University Law School, resigned on Monday after the school conducted an investigation into a controversial tweet he posted about President Biden’s Supreme Court pick.

“Dean William Treanor cleared me on the technicality that I wasn’t an employee when I tweeted, but the [Office of Institutional Diversity, Equity and Affirmative Action] implicitly repealed Georgetown’s Speech and Expression Policy and set me up for discipline the next time I transgress progressive orthodoxy,” Shapiro wrote in The Wall Street Journal. “Instead of participating in that slow-motion firing, I’m resigning.”

Shapiro was placed on leave in February after tweeting that a Supreme Court nominee was chosen because she is a black woman would be “lesser” than the potential nominee whom Shapiro considered the most strategic choice.

Shapiro deleted the tweet and apologized for his wording two days later.

“I apologize. I meant no offense, but it was an inartful tweet. I have taken it down,” he tweeted at the time.

He added: “A person’s dignity and worth simply do not, and should not, depend on race, gender, or any other immutable characteristic. While it’s important that a wide variety of perspectives and backgrounds be respected in the judiciary, so blatantly using identity politics in choosing Supreme Court justices is discrediting to a vital institution.”

Georgetown Law School Dean William Treanor condemned Shapiro’s comments, calling them “harmful” and “antithetical to the work that we do at Georgetown Law to build inclusion, belonging.”

Treanor called for an investigation into “whether Mr. Shapiro had violated the University’s policies on non-discrimination and on anti-harassment.” The investigation concluded that Shapiro was “not properly subject to discipline” because he tweeted his comments six days before his tenure began at Georgetown.

In his resignation letter, Shapiro emphasized the possibility that people would take offense to his other controversial views, such as opposition to abortion and affirmative action, as well as his perception that Georgetown applied its policies unequally based on employees’ political views.

He referenced a tweet by Georgetown professor Carol Christine Fair during Supreme Court Justice Kavanaugh’s confirmation process that said: “Look at this chorus of entitled white men justifying a serial rapist’s arrogated entitlement. All of them deserve miserable deaths while feminists laugh as they take their last gasps. Bonus: we castrate their corpses and feed them to swine? Yes.”

“When Prof. Fair advocated murder and castration based on race and gender, Georgetown did not initiate an investigation, but instead invoked Georgetown’s free expression policy,” Shapiro wrote.

Shapiro said that he couldn’t “again subject my family to the public attacks on my character livelihood and” made “inevitable” by Georgetown’s “hostile work environment.”