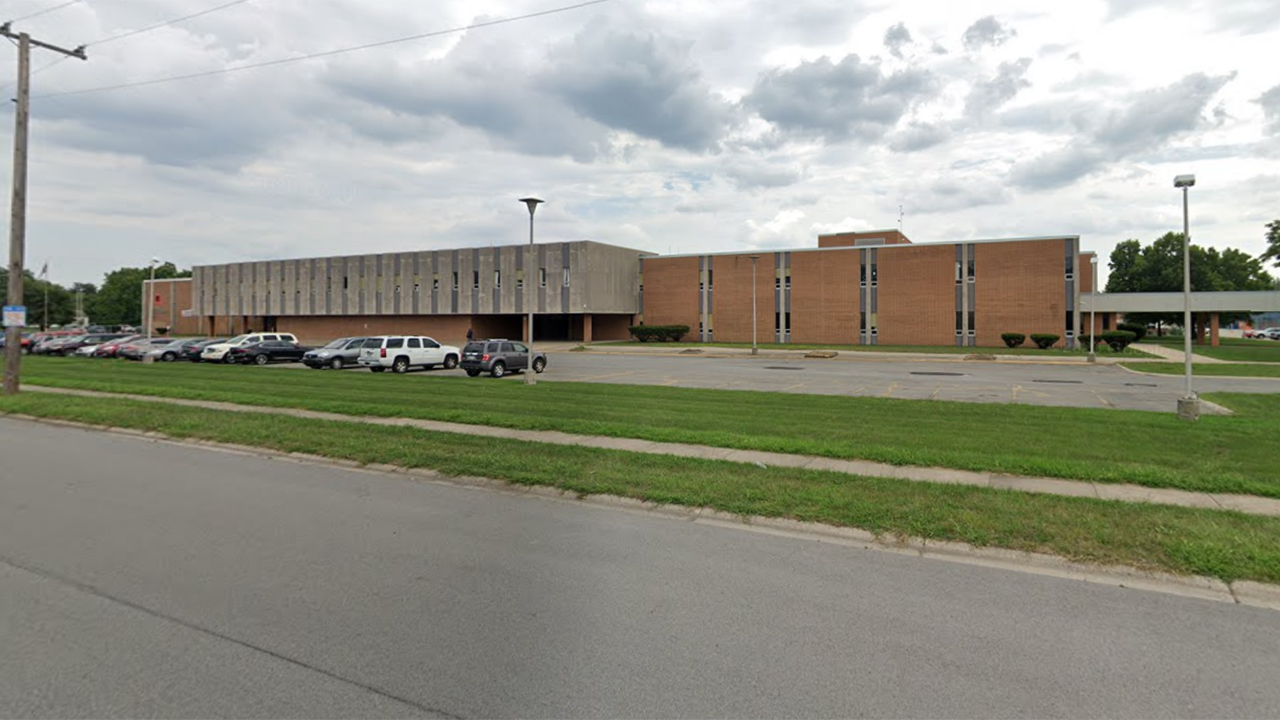 Authorities in Indiana responded to a shooting incident at a high school graduation ceremony Sunday afternoon, that left at least three people injured.

The shooting took place outside of the RailCats baseball stadium in Gary, Indiana shortly after the graduation ceremony for West Side Leadership Academy. The minor league baseball team’s stadium is located less than five miles from the school, and Gary is located about 30 miles southeast of Chicago.

Three people were injured in a shooting outside a graduation ceremony held at US Steel Yard stadium, home of the RailCats minor league baseball team on June 5, 2022.
(Google Maps)

“The day that was meant for celebration has now been marked by tragedy through senseless acts of gun violence,” Dr. Paige McNulty, manager of the Gary Community School Corporation said in a statement.

Around 6 pm, shots rang out as the graduates and guests were leaving the stadium. The incident involved multiple gunmen, who were arrested at the scene, Fox 32 reported.

Two of the victims had gunshot wounds, while a third victim suffered other injuries, according to the report.

Authorities were called to a shooting outside the graduation ceremony for West Side Leadership Academy in Gary, Indiana, on June 5, 2022.
(Google Maps)

“During the entire graduation, our students conducted themselves in an excellent manner. Meanwhile, the disruptive actions of a few overshadowed their special moments,” McNulty continued. “Thankfully, the offenders have been apprehended, but it doesn’t change the hurt and disappointment our students, families, and school community are now feeling.”

“Our prayers are with those injured, and we continue to extend our congratulations to WSLA graduates,” the GCSC manager also said. “They deserve it.”

Authorities are still investigating the shooting and the identities of the suspects have not yet been released.