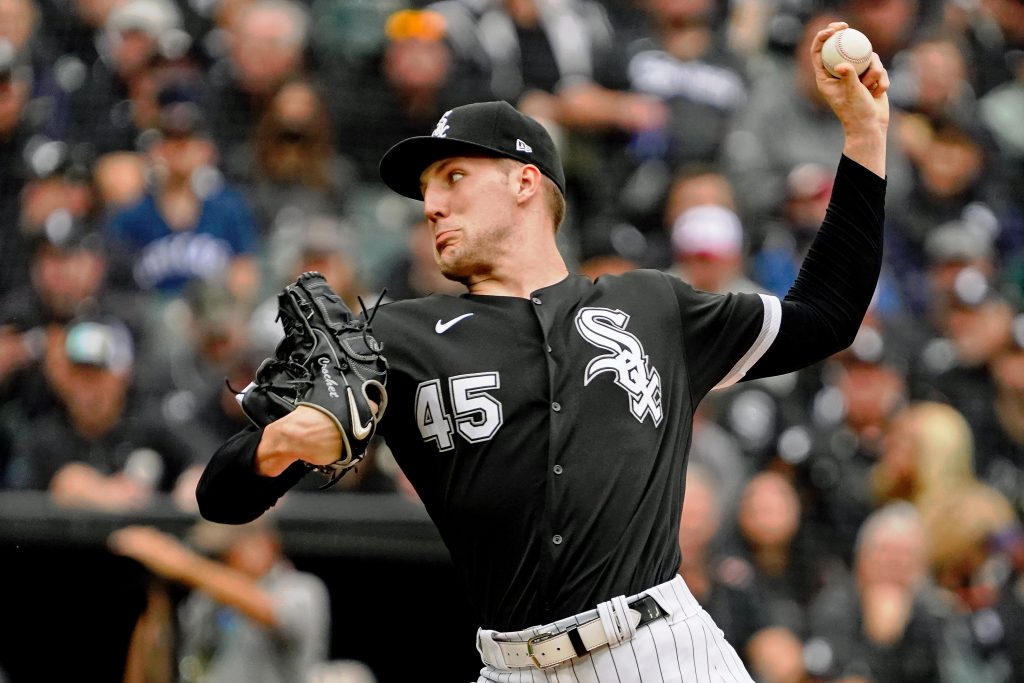 “The preliminary MRI reading is not great,” said Hahn. “There appears to be some damage to the ligament, which will very likely require Tommy John surgery.” Hahn added that Crochet will first seek a second opinion.

Crochet, 22, has all the makings of a star reliever — if not eventually a high-end member of the Chicago rotation. Drafted out of the University of Tennessee with the No. 11 overall pick in the 2020 draft, Crochet made his Major League debut just months later, joining the Sox late in the 2020 season. He spent the entire 2021 campaign in the Chicago bullpen as well.

Thus far, through 60 2/3 innings at the MLB level, Crochet boasts a 2.54 ERA with a 29% strikeout rate, a 10.7% walk rate and a 42.1% ground-ball rate. Crochet has averaged better than 97 mph on his heater that can reach triple digits and notched above-average swinging-strike rates. That said, Crochet did give the Sox an injury scare in 2020, when he saw hit the injured list with a flexor strain following a velocity dip. He returned and managed a healthy 2021 season, with the exception of a back injury that knocked him out for a few weeks, but Crochet’s arm appeared healthy until he exited yesterday’s Cactus League game with a trainer.

If Tommy John surgery is required, the Sox would be without Crochet for the entirety of the 2022 season and quite likely for the early portion of the 2023 campaign. Crochet would continue to accrue service time while rehabbing on the 60-day injured list, although given that he’s currently sitting on just 1,028 years of service, the Sox can still control him all the way through the 2026 campaign.

With Crochet out of the mix and Kimbrel traded, Chicago’s back-of-the-game options consist of closer Liam Hendrikslefty setup man Aaron Bummer and right setup man Kendall Graveman. veteran Joe Kellywho joined the Sox on a two-year deal this winter, will be an option before too long but is expected to miss the first couple weeks of the season after getting a late start in camp (due to a late 2021 biceps injury that slowed his offseason regimen and put him a bit behind schedule).