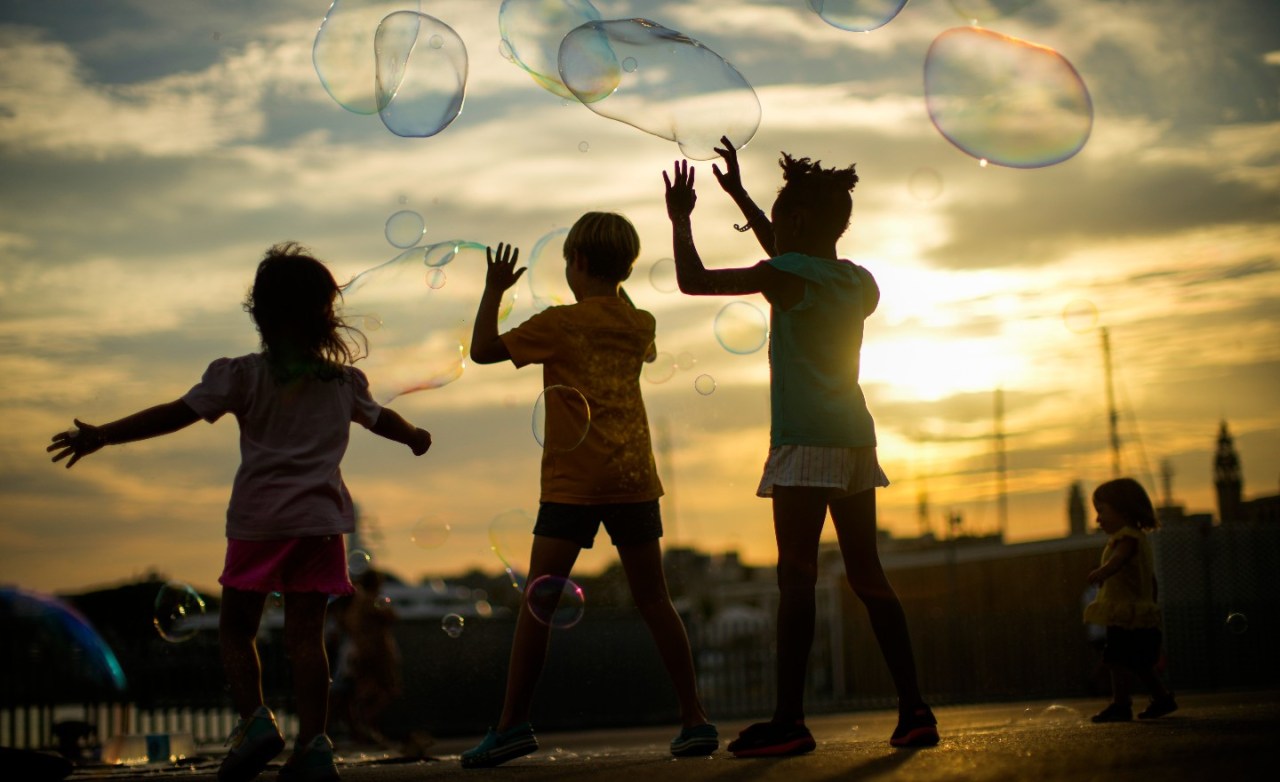 Story at a glance

The networks of relationships a person develops over time, or an individual’s social capital, can affect different facets of life, ranging from education to health care.

Results of these analyzes revealed a higher share of friends with higher socioeconomic status (SES) among those with low SES “is among the strongest predictors of upward income mobility identified to date,” authors wrote.

Defining this phenomenon as economic connectedness, researchers showed such friendships outweighed any other social capital measures, such as social cohesion, or cliques within networks, and civic engagement (volunteering), both of which had no strong association with economic mobility.

Notably, the data showed “if children with low-SES parents were to grow up in counties with economic connectedness comparable to that of the average child with high-SES parents, their incomes in adulthood would increase by 20% on average.”

Researchers hypothesize the lack of economic connectedness among certain societies can explain relationships between upward economic mobility and racial segregation, along with poverty rates and inequality.

America is changing faster than ever! Add Changing America to your Facebook or twitter feed to stay on top of the news.

The data are compiled into a website that breaks down associations between social capital and outcomes by ZIP code, county, high school and college.

For example, in Sampson County, NC, 23 percent of individuals’ friends are high-income, compared with 57.9 percent of friends in Santa Clara County, Calif. From 2016-20, the median household income in Sampson County was $42,914, according to US census data. In that same window, the median household income in Santa Clara County was $130,890.

Because Facebook friendships were used as a proxy for real-life friendships rather than online networks, the studies did not yield information on the effects of strictly online social networks.

To be included in the analyses, Facebook users had to have been active on the site at least once in the past 30 days and were on average between the ages 25 and 44. Individuals also had to have at least 100 friends based in the US and have a residential ZIP code listed.

“Many theoretical studies have shown how connections to more educated or affluent individuals can be valuable for information, shaping aspirations and providing mentorship or job referrals,” authors wrote.

In the study, researchers defined SES on average income for individuals’ neighborhoods and any self-reported levels of education attained.

Although the study did show areas with higher economic connectedness had positive causal effects on children’s potential upward mobility, researchers cautioned that this connectedness might not be the best or most important measure of general social capital.

Data showed network cohesiveness measures, for example, were more strongly associated with differences in life expectancy among those with low income across US counties.

Additional research is needed to better understand how these social networks might influence political preferences or health behaviors.