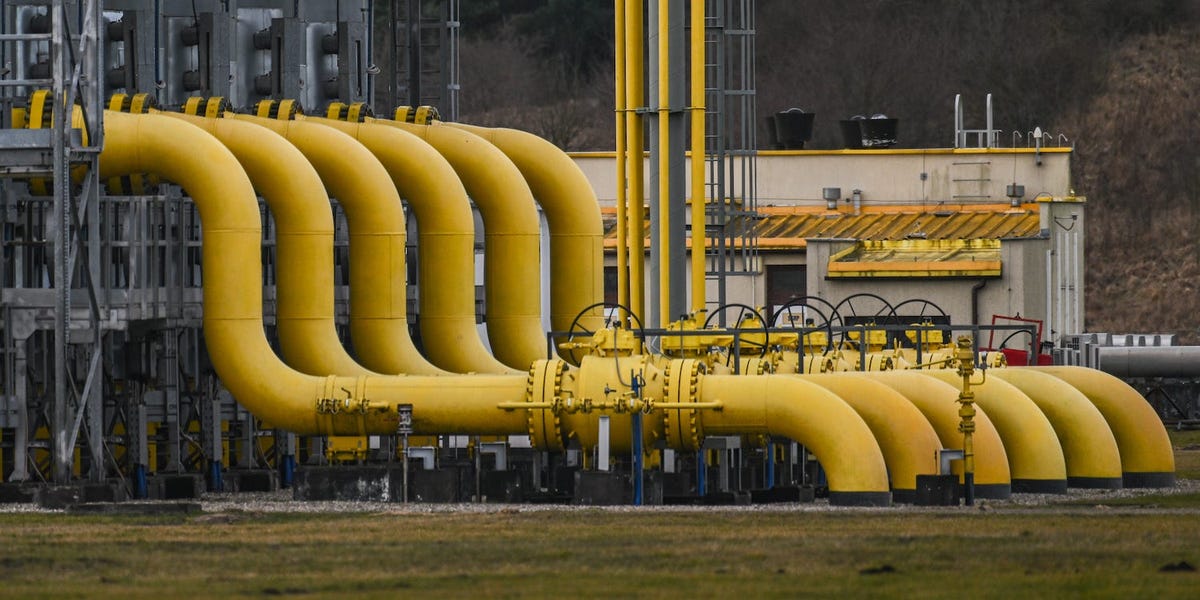 Some French companies are turning to oil to power their business operations amid fears Russia will end its natural gas supply to Europe.

The CEO of Michelin, one of the world’s biggest tire manufacturers, said at a forum over the weekend that the company had converted its boilers to ensure they are capable of running on oil as well as gas.

“We can even switch to coal if we need to,” Florent Menegaux, the CEO of Michelin, said at Les Rencontres Économiques forum in the south of France. “The aim is to avoid having to shut down a plant in case we face a shortage.”

France’s minister of economy, finance, and recovery, Bruno Le Maire, also said on Sunday that Russia is likely to completely shut off its supply of natural gas to Europe, Insider reported.

Le Maire told business leaders at the conference to “get ready for a total shutdown of the Russian gas supply.” He said the complete cutoff of supply was “the most likely event.”

Last month, Russia reduced its gas supply to Western Europe through one of its main pipelines, Nord Stream, to 40% capacity.

Fears around further reductions in Russian gas supplies are prompting other Western executives to fall back to less-environmentally friendly manufacturing methods.

Last month, Volkswagen CEO Herbert Diess said the German company would be keeping the ability to power factories on coal for the time being, due to the possibility of disruption to the gas supply from Russia.