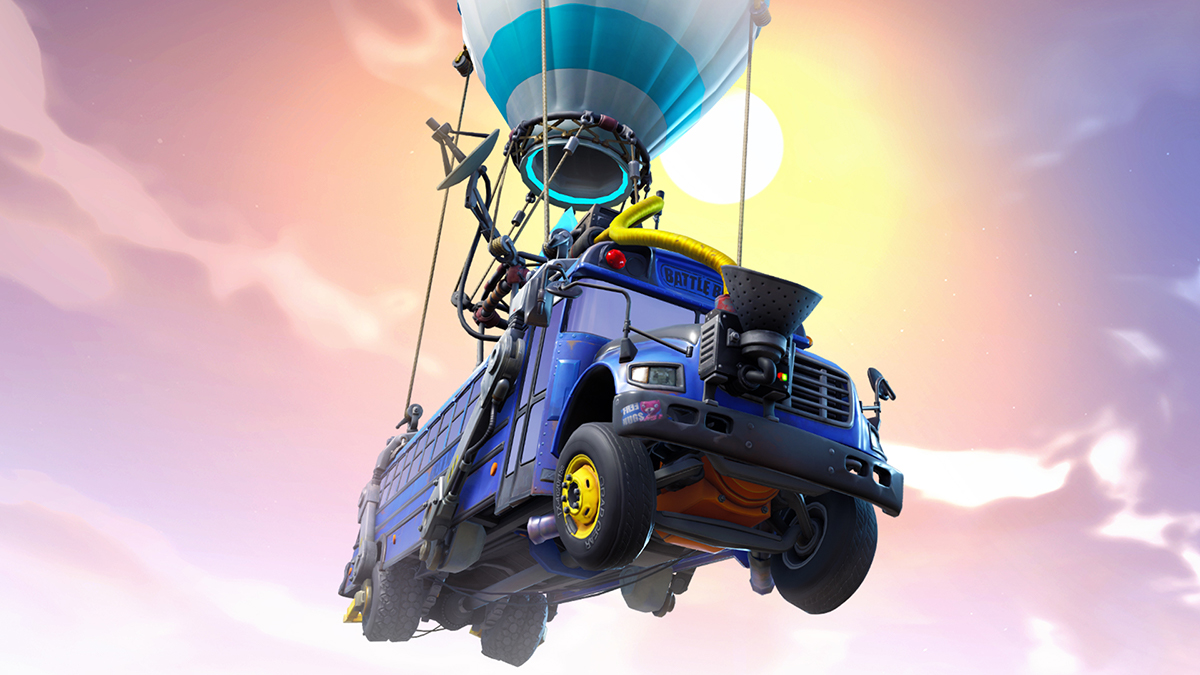 At the start of Fortnite Chapter 3, Season 2, Epic Games announced that it would be donating all proceeds raised by the battle royale game for the next two weeks to the country of Ukraine, which is currently being invaded by Russia.

Now, the game company announced over on its twitter page that it’s hit a huge milestone: $50 million raised in total over the past two days. Within the first day of the effort, the company revealed that it had raised $36 million.

As previously announced, all the proceeds garnered by premium Fortnite purchases both in-game and in the Microsoft store from now to April 3 will be donated towards Direct Relief, United Nations Children’s Fund, United Nations World Food Program, and UNHCR. Those organizations will then use the money to help the people of Ukraine during this difficult, horrible time.

While Fortnite garnering huge of money is nothing new for one amounts of the biggest games in the world right now, it’s significant to point out that this huge number could be due to two new factors. For starters, the game’s brand new season just started, meaning players are naturally going to be purchasing battle passes, V-Bucks, and more.

In addition, Fortnite is currently seeing a resurgence of players due to Epic’s decision to remove building from the game, which is bringing in new players who dislike the feature. That, combined with the start of the new season, likely means that the contributions aren’t going to stop anytime soon.